Duchess Kate (38) is in a good mood! That the wife of Prince William (38) likes to take time for her fans is not just known since today. At various public events in the past, the mother of three showed herself to be pretty close to the people and played and laughed, especially with the little fans. But now it came to a very rare event. In a quiet moment, the brunette occupied herself with curious questions from her fans: Kate faced the “Early Years” Q&A.

A few days ago, the 38-year-old published a survey in which she looked at the first five years of a child’s life. In this regard, the community now had some curious questions for Kate, which in a Instagram-Clip question and answer. “Thanks to everyone who asked a question about the early years”, the royal lady was delighted and added: “This is only the beginning of the conversation, and we look forward to expanding it in the coming months.

According to Kate, most of the participants in the question and answer session were concerned with why they had dealt with the very early years of childhood in the survey. But that is not related to the fact that the British woman is herself the mother of three small children: “I think people think I’m interested in the young years because I’m a parent, but it’s about more than that. […] It’s about society. She would like to be able to influence the society of the future and make it a little better.

DSDS scandal: candidate thrown out of the show because of Covid? – Tv

“Canceled”: Elena Miras not there as a jungle show guest

Survey: How is Germany doing? What will the new year... 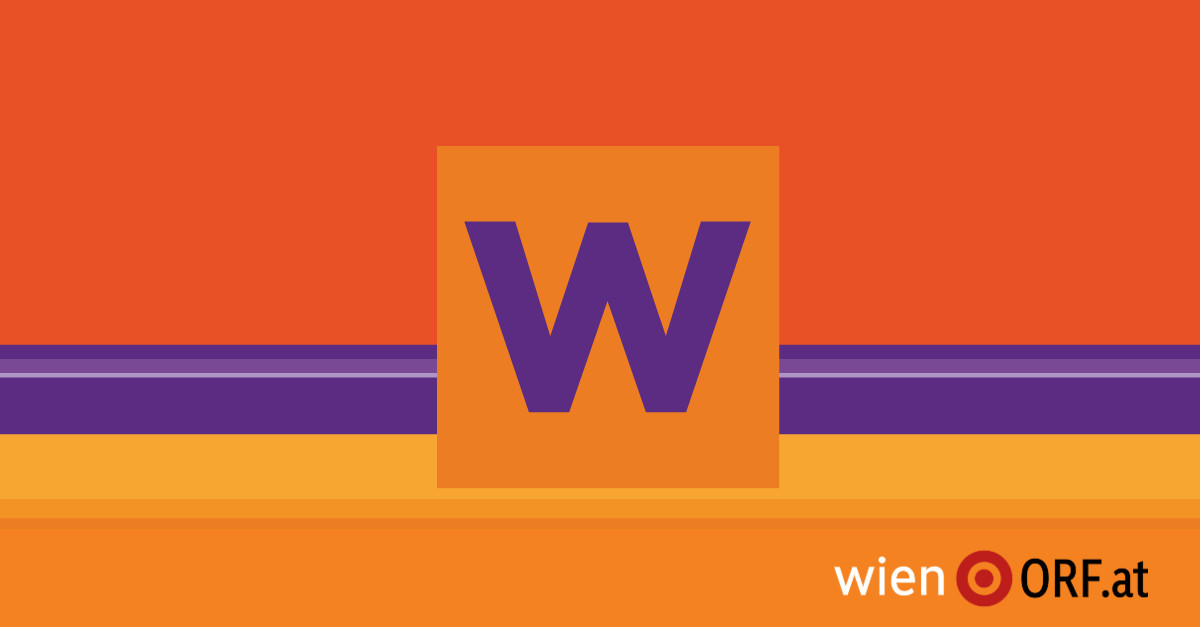 Biontech founder Ugur Sahin is now one of the 500 richest...

After release: First appearance by Zombie-Angelina-Jolie