Did Bundeswehr soldiers unlawfully and for no reason enter a Turkish container ship? Turkey has been claiming this for days. A secret EU document, however, shows the German mission in a completely different light.

Dhe container ship from Turkey, which is controlled by German soldiers in the Mediterranean, has long been suspected of serving for illegal arms deliveries to the civil war country of Libya. As one of the EU’s secret documents available to the German Press Agency shows, a special report for the United Nation’s arms embargo experts has even been written on the freighter. According to information from EU circles, it was based on educational results.

The inspection of the Turkish ship by the German Armed Forces took place on Sunday as part of the EU’s Irini operation and triggered severe criticism from the government in Ankara. Turkey assessed the operation as unlawful and accused Germany and the EU of unauthorized use of force.

On the other hand, the mission command said there were sufficient reasons to believe that the controlled ship could violate the UN arms embargo against Libya. The German soldiers proceeded in a highly professional manner and inspected the ship in accordance with internationally agreed and standard NATO procedures.

Search of a ship

It is still unclear whether the freighter “Roseline A” actually had weapons or other prohibited goods on board. The Bundeswehr had to stop the search of the ship early on Sunday because Turkey, as the flag state, officially protested against the operation. A search of ships against the resistance of the crew and the flag state is currently not possible during the EU operation Irini. One of the reasons for this is that the special forces required for such dangerous missions have not yet been available.

According to the Turkish Foreign Ministry, the ship had loaded paint materials and relief supplies. However, this is questioned. “The Turkish government has to answer the question why it is resisting an inspection of the freighter if it is allegedly not used for smuggling drones and other military equipment,” said the Bundestag member Andrej Hunko (left) of the dpa. The rumble from Ankara only allows the conclusion that something should be hidden there.

At the same time, the European political spokesman for the left group affirmed his fundamental rejection of the EU military operation. According to Hunko, this makes itself vulnerable because it unilaterally controls the smuggling of arms in favor of the government in Tripoli.

The secret document available to the dpa is the first six-month balance sheet on the EU mission. It also points out that the participating EU countries did not support the operation to the extent planned from April to the end of September. The number of ships available has always been below the minimum requirements. In addition, the Italian flagship “ITS Margottini” had to be taken out of service earlier than planned on September 26 after around 80 corona cases on board.

Operation Irini had been decided at the end of March. The goals of the mission are to stabilize Libya, a civil war country in North Africa, and to support the UN-led political peace process. In addition to weapons smuggling, the mission is also intended to prevent oil and fuel smuggling. Germany is currently participating with the frigate “Hamburg”.

Beirut explosion: dangerous goods are to be sent to Germany

The morning ticker for Saxony-Anhalt: Prime Minister Haseloff is against new rules – but measures should be implemented more consistently 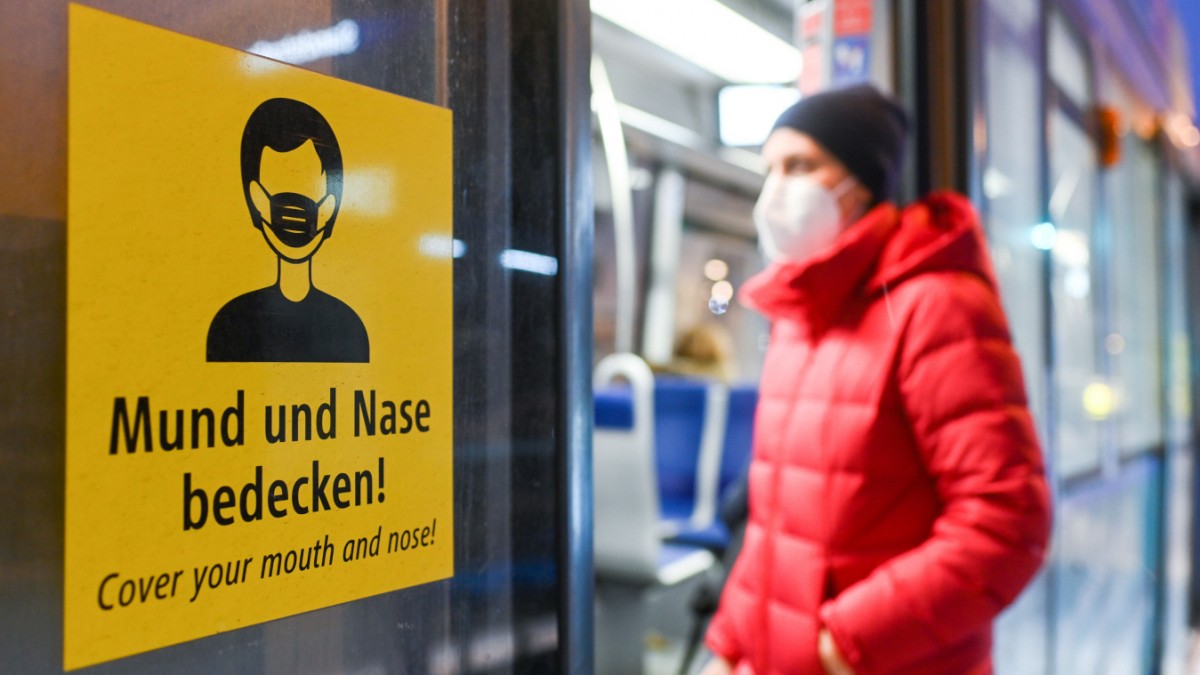 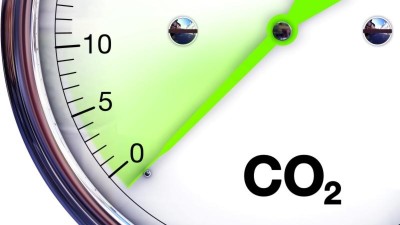 Corona home office Germany: Questions and answers about the home office obligation – What employees and bosses need to know now

Advice on the Corona situation: Home office obligation and curfews?

Justin Bieber: He wants to land a Christmas hit with the...

Lauberhorn webcam: landlord is pixelating his bar because he was told...

Weather: Munich is ahead of the hammer – expert with urgent...

Covid-19 – organizers have many questions about the “purest”

Germany: Who pays the 94 million euros for the Corona return...