Elon Musk’s net worth currently stands at $ 128 billion. Only Amazon founder Jeff Bezos has an even higher fortune.

128 billion dollars – this is the value Bloomberg put the fortune of Tesla boss Elon Musk on Tuesday morning. This makes Musk the second richest person in the world behind Amazon founder Jeff Bezos. Since the start of the year alone, the eccentric tech entrepreneur has grown wealthier by $ 100 billion. This is the greatest wealth growth that a private individual has had.
However, this is not money that would have flowed into Musk’s account.

The 49-year-old owes the increase above all to the price increase in his Tesla shares, which have increased more than sixfold since the beginning of the year. The e-car manufacturer just missed bankruptcy in the previous year, then made five quarterly profits in a row, massively expanded its capacities and was most recently even included in the renowned S&P 500 stock index. Musk’s fortune is largely made up of Tesla stock. He also holds shares in the space company SpaceX (which was recently also significantly upgraded in a financing round) and in the tunneling company The Boring Company.

Microsoft founder Bill Gates, the previous number two in the richest ranking, recently brought it to just under 128 billion dollars and slipped behind Musk. If Gates hadn’t already donated tens of billions of dollars, Musk probably wouldn’t have overtaken him yet.

The Tesla boss is more offensive to critics of capitalism than the donation-friendly Gates. For example, Musk incurred the anger of US Senator Bernie Sanders in the summer because the Tesla boss criticized the Corona aid packages. Musk often draws attention to himself through controversial statements. He described the exit restrictions in the wake of the corona pandemic as “fascist”. Two and a half years ago he was sued by the US Securities and Exchange Commission for misleading tweets: Musk had tweeted for fun that he would take Tesla off the stock exchange for $ 420 per share, the funding would be secured. At that time, a share cost far less, the price rose sharply after the tweet and collapsed again when it turned out that the financing was by no means secured.
The Tesla share now costs more than $ 500 – and that after a one-to-five share split. Tesla is the highest rated automaker in the world, although the company makes relatively few cars and owes its profits to trading in carbon credits.

Amazon founder Jeff Bezos is undisputedly in first place in the richest ranking with 182 billion dollars. Not even his divorce last year could displace him from this place. His ex-wife MacKenzie Scott ranks 18th with a fortune of nearly $ 60 billion.

Far behind in sixth place is star investor Warren Buffett with 87 billion dollars. Buffett also donated billions. The richest woman in the world is L’Oréal heiress Françoise Bettencourt Meyers, who ranks eleventh in the richest ranking with 72 billion dollars.

Mars in focus: three missions will reach the red planet in... 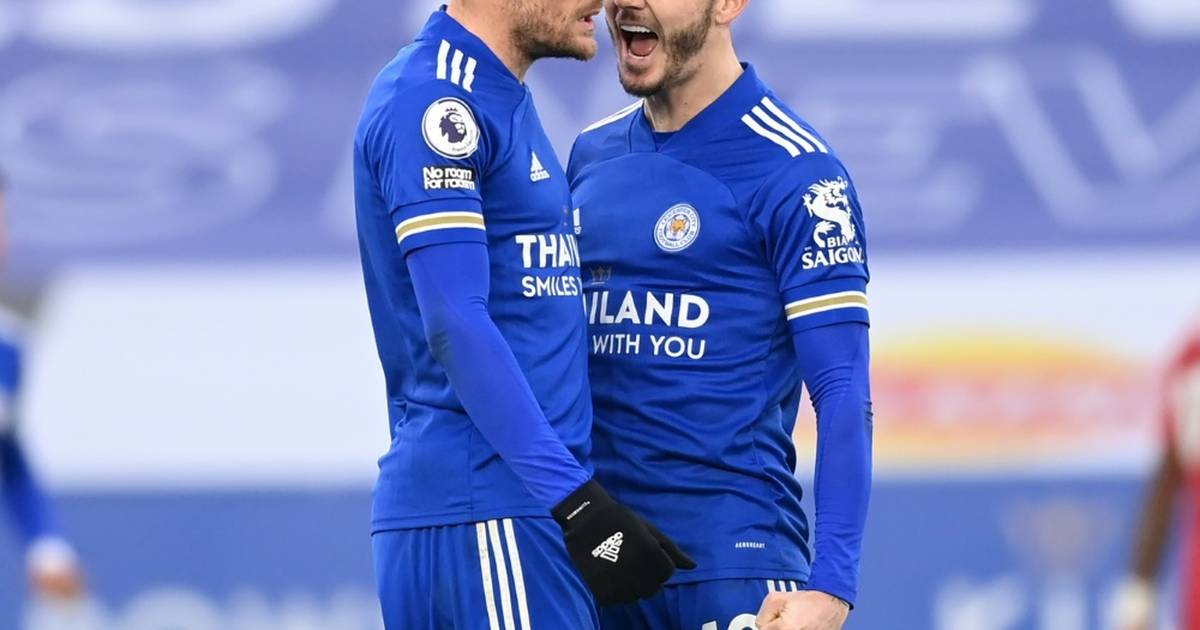 Liverpool pursuers take points away from each other

Corona in the Borken district: Few new infections, many vaccinations