As different as the opinions about the sense and nonsense of measures to combat pandemics are, everyone agrees on one question: The app is a disappointment. It may work where it is installed. But it is practically useless as a tool for containing the pandemic.

On April 3, Christian Drosten presented a study by an epidemiological modeler from Oxford on the NDR podcast, according to which a population of which 60 percent use a contact-detecting app and follow its instructions (get tested! Quarantine!), Themselves all other measures such as mask requirement, contact restrictions, closing of public facilities, etc. could save and still bring the infection to a standstill very soon.

We are a long way from this 60 percent. If downloads are very optimistically equated with usage, only 25 percent of the population use the app. It is unknown whether and to what extent the instructions are followed. The app is also designed in such a way that nobody knows how often a test bid has been made, let alone to whom. Another problem: Many people who tested positive do not pass their test results on to the app, which means that the app users feel that they are safe, which does not exist.

With the app on the bus – and at the bar

The fact that the app remains below its capabilities naturally also has to do with our data protection regulations, which in fact prevent the contact and infection events from being mapped in the way that would be technically possible. When it comes to data protection, there are not only sensitivities, but also well-worn argumentation patterns that are unpacked like text modules – as if there was no difference between Facebook and the Stasi, China and the health department.

Unfortunately, the app has now fallen into this trap. Their defenders blame privacy for their uselessness. But with that they move into a discursive sideline, from where they are only right, but can no longer win in the matter.

In its current impersonal form, the app could also be given the power in fighting pandemics that its developers were hoping for. What if I not only had to show my ticket when getting on the bus, but also the app. If I sit in the café and the waitress brings the cards, she asks her in the typical service provider singsong “May I also see the app?” This can also be done when entering doctors’ offices, public buildings or other bottlenecks where receptionists are involved Presence of the app and the safety status are checked.

Those who cannot prove their safety status (be it due to forgetfulness, negligence or refusal to cooperate) will be rejected. Those who test positive, on the other hand, must also inform the app – or the test result is communicated via the app and synchronized with the contact network at the same time. Thanks to the app, the new infections actually remained in quarantine, because with the status red there is nowhere access. At the moment, the behavior of those who have been placed in quarantine is beyond any control.

The use of the app should one day be anonymous and voluntary, and the question arises whether the use described is still voluntary. Anyone who argues cynically says that nobody can be forced to use the app – only then they cannot drive the bus, go to the cinema or otherwise take part in public life.

Since the unsuitability of the app is a consequence of the voluntary concept, we have to say goodbye to the concept. It is even irresponsible to hold on to this in view of the many daily corona deaths. It is common practice that everyone’s cooperation is required for everyone’s safety. Anyone wanting to board an aircraft has to go through security.

If the app could develop its power – and with the distribution and integration into everyday life just described it could – we would no longer be talking about restaurant and theater closings, homeschooling, ghost games, bans on accommodation and waves of bankruptcies. We hardly have any corona deaths. We would soon have our old life back – only that we would have to keep presenting the cell phone. The handle would become routine, as it is now the mask-on-handle in front of the supermarket. Every pub owner would much rather accept the obligation to only serve guests with the status green than keep his bar closed. It cannot be surpassed in absurdity that the shutdown of public life, which is connected with the annihilation of countless economic livelihoods, is still a majority even in the face of a countermeasure that is as simple as it is effective. Are we really that stupid?

There is certainly an objection to what should be done with those who do not have a smartphone. Are we supposed to exclude them from public life? The problem could be solved. Because before a solution is found for those who have no smartphone, smartphone users, who make up far more than the necessary 60 percent of the population, will have slowed the pandemic.

The app is a shackled giant, and arguments that blame privacy for its uselessness are correct. But there is also another way to free the giant from his chains without going into the mined area of ​​data protection. But as I see the public discussion, it is already too late for that. We are sore from the same arguments. The “taskmasters” of the Lauterbachs and Söders face the “deniers”. Some want to restrict, prohibit, close and cancel a lot and for a very long time, others deny the sense and benefit of any measure, if they do not even deny the existence of a disease called Covid19. There is no room for the thought that the ghost could be ended by showing it to anyone with a cell phone a few times a day.

God of War Studio is working on the second project

Xbox Series X | S Games: These games will be released in 2021

Date and gameplay for the horror game

AMD occupies the top of the Passmark with Ryzen 5000 Mobile

Installation of Linux on M1 Macs is now possible

Should risk groups take vitamin D because of corona? 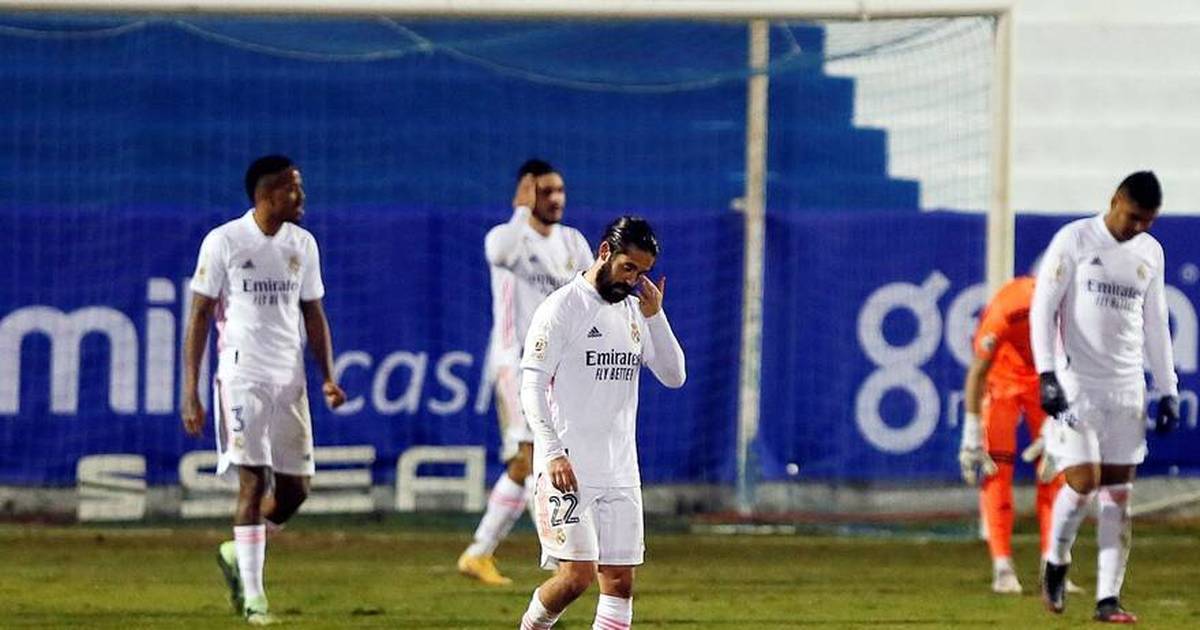 Four dead in rioting in Washington

“One wonders whether Federer should really come”