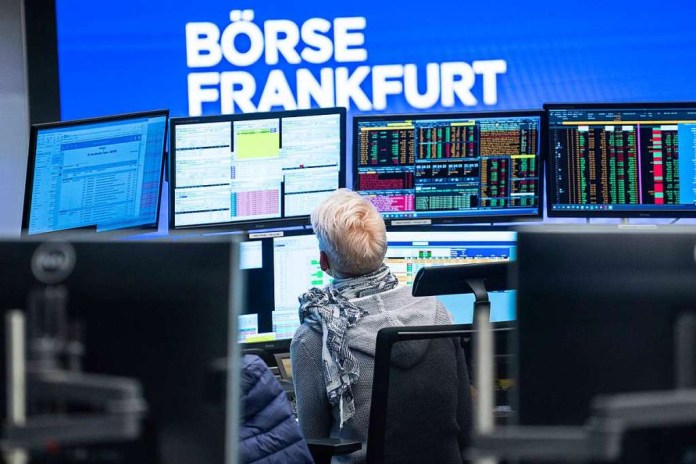 It is an important step that the Dax will include 40 companies in the future. But a better share culture and a commitment to sustainability would also be needed.

The reform of the German share index (Dax) was overdue – not only because of the scandal surrounding the payment service provider Wirecard, which was represented in the illustrious circle of 30 Dax companies for weeks after the bankruptcy in June. Afterwards it was astonishing that with Delivery Hero, a company that had not yet made a cent of profit followed suit. Now the rules are tightened and the Dax is increased to 40 companies. The right step. 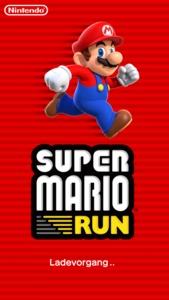 After scandal in the Bundestag: House ban for two AfD guests