In “The Masked Singer”, Sarah Lombardi won a lot as a skeleton. Now the former “DSDS” finalist talks about the ProSieben show – and its uncomfortable rules and prohibitions.

Cologne – Your participation in “The Masked Singer *” could not have gone better for singer Sarah Lombardi (28): Im eerily beautiful costume of the skeleton The “DSDS” finalist from 2011 (all winners of the casting show at a glance *) took on stars like Jochen Schropp * (42, Hummer), Sylvie Meis * (42, alpaca) or Vicky Leandros (68, cat) – and always won confidently! But the 28-year-old had to pay a high price for her victory, because at ProSieben nothing is apparently left to chancewhen it comes to the in-house ratings hit.

The Masked Singer: Sarah Lombardi on ProSieben Show – “But the worst was …”

As is well known, strict rules apply to “The Masked Singer”: The participants are allowed to even their closest environment do not tell that they are costumed on stage at the popular ProSieben * show. Sarah Lombardi too had to lie to friends and fans – and then apologize (extratipp.com reported *). As the former “DSDS” candidate now told promiflash.de, participation in the format should by no means be taken lightly – because rule on the set strict rules!

The elaborate, often quite massive costumes, in particular, were partly to blame for the fact that the participants could not move freely even during the long commercial breaks during the ProSieben show. Those who had to go to the bathroom were unlucky at firstAs Sarah Lombardi revealed: “But the worst thing was when you had to go to the bathroom. Then you just had to persevere. There was no other option. ”With all the excitement about“ The Masked Singer ” surely nature sometimes called spontaneously – but the pop singer * and ex-wife of “DSDS” winner Pietro Lombardi (28, all information about the former DSDS dream couple *) remained steadfast and proved her professionalism in six episodes.

The Masked Singer: Sarah Lombardi explains – that happened during the commercial breaks on the ProSieben show

Although the secrecy surrounding “The Masked Singer” Enjoying top priority at ProSieben, the stars were allowed to at least remove the heads of their costumes during the commercial breaks – but they didn’t necessarily do so. Sarah Lombardi often kept her mask in her own wardrobe, as she revealed to promiflash.de. “Goodbye Germany *” – Daniela Katzenberger * (34) was often known “So nervous” that she stayed in her costume. Why? “Just to be for me,” admits the 34-year-old cult blonde.

TV fan? Exciting information and the latest news on shows such as “Wedding at first sight *”, “Goodbye Germany *” or “Das Supertalent *” can be found here *.

“Are You The One?” runs on TV in the middle of the night!

Helene Fischer: Katzenberger mom reveals about Schlager queen: that’s how she is behind the scenes

Sat.1 Breakfast TV: TV personality takes the moderator by surprise: “Do you want to kiss me”?

The Wendler calls for action against RTL – Pocher reacts

Jungle camp 2021: Frank Fussbroich has to be the first to leave the jungle show

The Hoff and KITT on their separate ways

Jungle Show 2021: From the dream! This celebrity candidate has dropped out

Good to know: This is how the St. Nicholas visit succeeds...

Business Reporter: Together on the way to digital transformation | ... 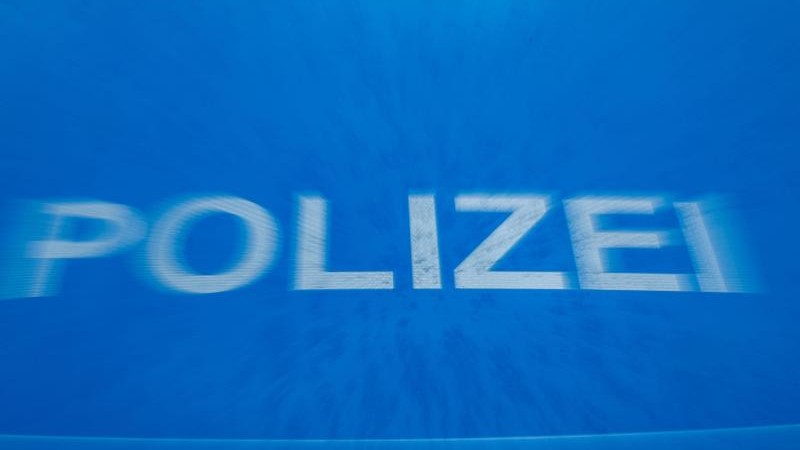