Frank Nopper (CDU) won the OB election in Stuttgart: he was elected the new mayor of the state capital with 42.3 percent of the votes cast – but there is still a winner.

Frank Nopper (CDU), future Mayor of Stuttgart (2nd from left), with his family on the evening of the election on the way to a speech in the town hall


After his election victory in Stuttgart, the future CDU mayor of the state capital, Frank Nopper, announced a departure for the metropolis of Baden-Württemberg. In his winner’s speech on Sunday evening in Stuttgart City Hall, he spoke of an “hour of departure for a Stuttgart that no longer falls short of its possibilities”. Stuttgart must “shine more – in the region, in Germany and in Europe”.

In Stuttgart city hall, he wants to rule across parties and factions, said Nopper in his speech. Nopper also explicitly addressed those who did not support him. He wanted to try to win the trust of all those for whom he was not the first choice. Nopper’s goal: “A feeling of we are Stuttgart.”

The outgoing Mayor of Stuttgart, Fritz Kuhn, who had not stood again after eight years, congratulated his successor on his election victory. Kuhn wished CDU politician Nopper every success at the reception in the town hall and that he could implement what he had set out to do. To hand over official business, Kuhn offered his successor as many meetings and appointments as he wanted.

“You’re getting a perfect transition.”

The 59-year-old Nopper is currently the Lord Mayor of Backnang (Rems-Murr-Kreis). Nopper had 42.3 percent in the current OB election in Stuttgart of the votes cast, his fiercest competitor, the independent candidate Marian Schreier, came to 36.9 percent after the votes were counted. The candidate of the Stuttgart Left Alliance Hannes Rockenbauch (SÖS) got 17.8 percent of the vote.

In addition to Frank Nopper, Marian Schreier is considered the big winner of the OB election in Stuttgart: Schreier is mayor of the small town of Tengen (Konstanz district) and had applied in Stuttgart against the resistance of his own party, the SPD. Because of the dispute, his SPD membership is suspended and Schreier stood as a non-party candidate. The actual candidate of the SPD, Martin Körner, had withdrawn after the first ballot three weeks ago. The Green candidate, Veronika Kienzle, had also withdrawn. The fact that Schreier got 36.9 percent of the votes in the state capital of Baden-Württemberg from now on is a success.

Turnout was around 45 percent

A total of around 450,000 eligible voters were able to vote in the OB election in Stuttgart. The turnout was around 45 percent – around four percentage points less than in the first ballot and also less than in the second ballot eight years ago. The incumbent Mayor Fritz Kuhn (Greens) was no longer at the top of the town hall after eight years. From the beginning, Mayor Frank Nopper in Backnang was one of the big favorites for his successor – this favorite role was reinforced when the eco-social party camp made up of the Greens, the SPD and the Left failed: They could not rely on a common candidate and therefore Rockenbauch competed again in addition to Schreier.

How the state wants to support entrepreneurs and artists 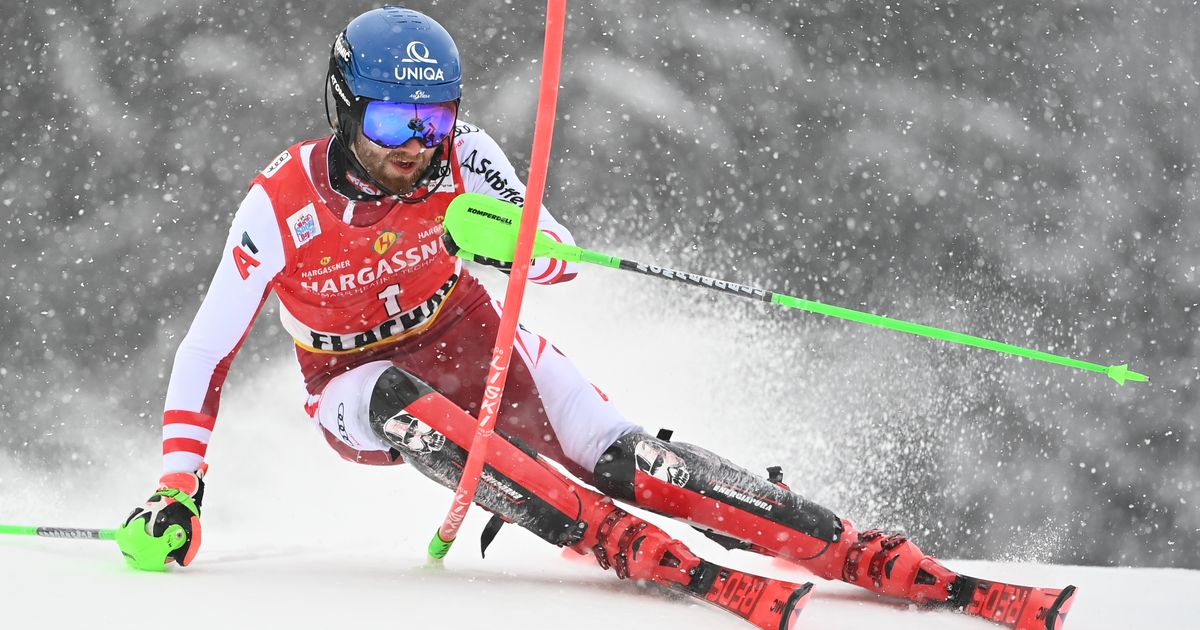 Norwegian Foss-Solevaag triumphs in the Flachau slalom ahead of Schwarz

Cancellation bonus of up to 30 percent for companies

Tennis: The Corona Madness at the Australian Open

Decision about candidate for chancellor not before Easter

Senate wants to expand ban on firecrackers in Berlin

Ravens at Steelers live on ran.de on Wednesday

Crash with police car in chase – driver and passenger arrested...