Kiel (dpa / lno) – The corona infection rates are comparatively low nationwide in the north of Schleswig-Holstein.

You can find more news from Schleswig-Holstein here

In the Schleswig-Flensburg district, the seven-day incidence on Sunday was below eleven, according to the Robert Koch Institute. Nationwide, the number of new infections per 100,000 inhabitants was nowhere lower within a week. The nationwide value was also below 50. Six districts of Schleswig-Holstein were among the ten districts with the nationwide lowest numbers. Only in the Pinneberg district on the outskirts of Hamburg was the value over 100.

But why is that? “The people here are calm and patient, which means that the restrictions are accepted with the appropriate calm and serenity,” said SSW parliamentary group leader Lars Harms of the German press agency. “Wat mutt, dat mutt” (what must, must) hit it quite well. “The number of corona deniers is tending towards zero, which means that nobody is out of line.”

For Health Minister Heiner Garg (FDP), the moderate number of infections in Schleswig-Holstein in a nationwide comparison has to do with the interaction between people’s acceptance and understanding of the need for the measures and “prudent but consistent government action”. Politicians manage to “meet people on an equal footing, regularly explain objectively and soberly why certain measures are necessary and credibly convey that everyone is pulling together and pursuing a common goal: the end of the pandemic”.

Schleswig-Flensburg’s District Administrator Wolfgang Buschmann told the “Bild” newspaper, “In the north it is like this: People prefer to keep five meters away than the prescribed 1.5. Joking aside: There are many happy circumstances.” People simply stuck to the guidelines. “And: We are limited by the Baltic Sea and in the north by Denmark. Corona does not come from there.” Buschmann’s portrayal of the behavior of North Germans fits a saying that is shared in social networks: “Hopefully Corona will soon be over, then we North Germans can finally keep our four meters distance again.”

According to the scientific director of the Hamburg Center for Health Economics (HCHE), Jonas Schreyögg, mentality plays a role in the spread of the virus. “Perhaps it is also the Protestant character of the north that means that people are more compliant,” he told the “Hamburger Abendblatt”.

For Flensburg’s Mayor Simone Lange (SPD), an important factor is that the land is not so heavily populated. “The very disciplined behavior of people also plays a major role in preventing infection.”

Another reason is the peripheral location and the current tourism stop. When tourists were still allowed to Sylt and the other North Sea islands, the incidence in the district of North Friesland, also bordering Denmark, was now significantly higher than the current 17.5.

In addition, border traffic to Denmark is restricted. Holidaymakers with a negative corona test are currently allowed to enter from Schleswig-Holstein, but not from other regions in Germany. But people with a valid reason are also allowed to cross the border. In addition to work, this also includes visiting close relatives and permanent partners.

From Monday onwards, nail, cosmetic and massage studios in the north are again allowed to offer their services subject to hygiene requirements. A visit to animal parks, zoos and wildlife parks is then also possible. These are allowed to reopen outside areas. However, the state government is expanding the obligation to wear a mouth and nose covering. For example, it must also be worn in train stations or forecourt and at bus stops. The cabinet passed a new corona regulation on Sunday, which will apply until December 20.

According to the state government on Saturday evening, 219 new corona cases were last reported in the country within one day. 249 died in connection with a corona infection. 118 Covid-19 patients were treated in the hospitals in Schleswig-Holstein; 22 of them in intensive therapy. 12 people currently had to be ventilated. The number of people recovered is estimated at 10,900. The seven-day incidence was 47.1.
© dpa

Future of the hospital landscape – Economist: “Hoarding hospital beds is not a solution for crises” – News Vaccination for people over 80: registration from today

Travel and Corona: How to plan your summer vacation 2021 – Coronavirus Vienna

Fight against the corona virus: A total of 61 rapid test...

A life without New Year’s Eve shooting is possible – and...

Until the end of January, vaccinations will only be mobile in...

In-game damage counter and large ban wave in the works

A look at the Active Insight monitoring solution 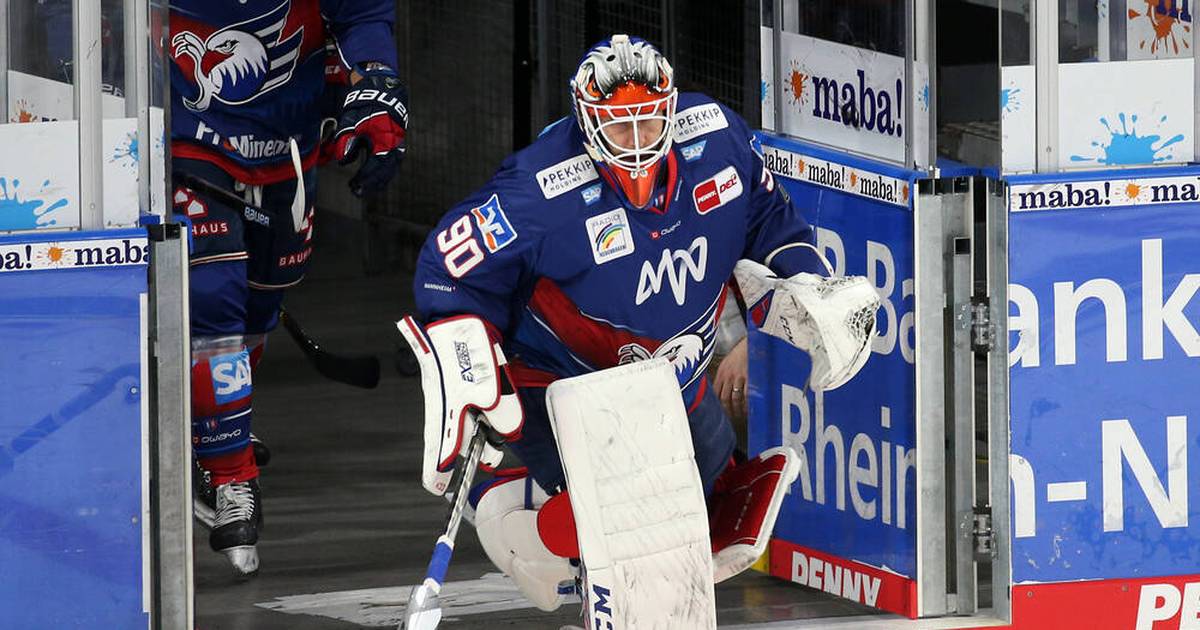