Kupferzell. The Robert Koch Institute (RKI) has presented new results for its study “Local Corona Monitoring” from the former copper cell corona hotspot in Baden-Württemberg. Between May 20 and June 9, 2020, the authority tested 2,203 residents for Sars-CoV-2 and took blood samples for antibody tests. The antibody tests now show that 12 percent of those tested were infected with the coronavirus – that’s six times more infections than previously known.

Less than a third of the participants were asymptomatic

The RKI presented the first data from Kupferzell in mid-August. At that time, the number of unreported cases was significantly lower: the authority had stated that 3.9 times more infections than known could be found. The results have now been weighted. This means: “The sample was adjusted to the population structure in Kupferzell by a weighting procedure with regard to age, gender and educational distribution,” writes the RKI.

It was also found that 76 percent of the participants who tested positive had at least one symptom typical of corona (fever over 38 degrees, shortness of breath or shortness of breath, pneumonia, runny nose, cough, painful breathing, sore throat and loss of smell or taste). Only 24 percent were asymptomatic.

Of the copper cells that tested positive for Sars-CoV-2, no antibodies could be detected in 11 percent. “However, this does not necessarily mean that there is no immunity, since the immune defense is not only based on antibodies,” says the RKI.

Neutralizing antibodies only present in a few participants

Blood samples showing antibodies against Sars-CoV-2 were then subjected to a virus neutralization test at the Berlin Charité. The researchers examined whether the antibodies can prevent the coronavirus from entering human cells.

Neutralizing antibodies could finally be identified in 7.7 percent of the participants. The majority (83 percent) of these had previously had at least one symptom typical of corona, only 17 percent were asymptomatic.

Kupferzell was selected for the RKI study because a large number of corona infections had occurred within a short time in March. In addition to the city of Baden-Wuerttemberg, Berlin-Mitte, Straubing (Bavaria) and Bad Feilnbach (Bavaria) were also selected as study sites. The first data for the city of Bad Feilnbach have also been published. 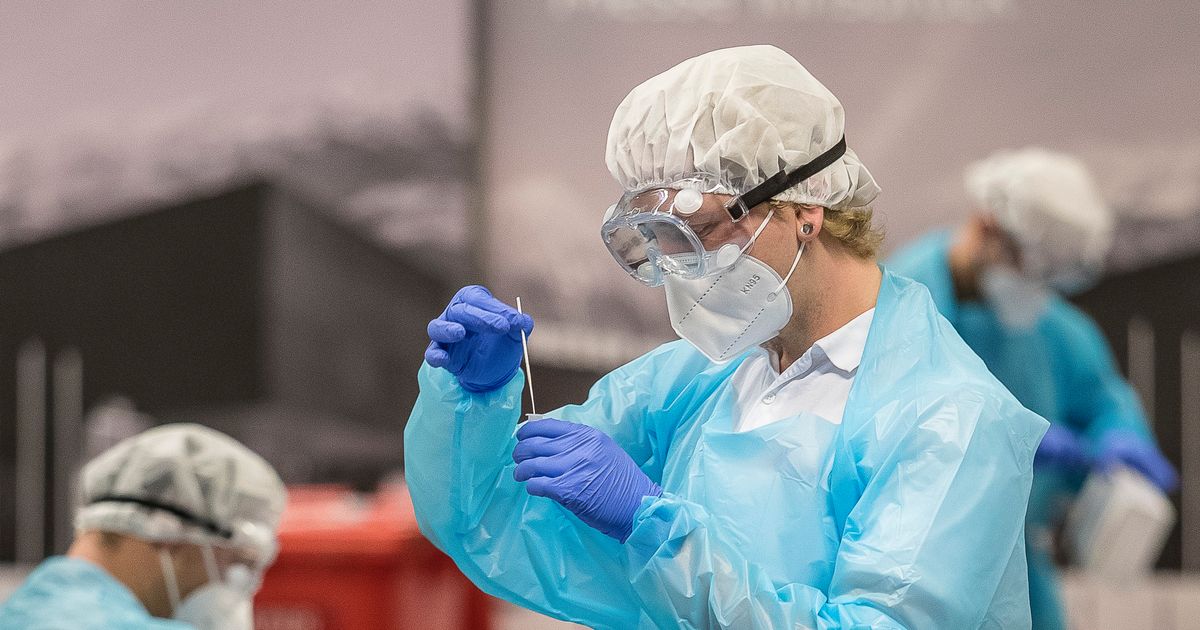 Entry testing as a temporary solution after the lockdown

Vaccination started for general practitioners and specialists in Vienna 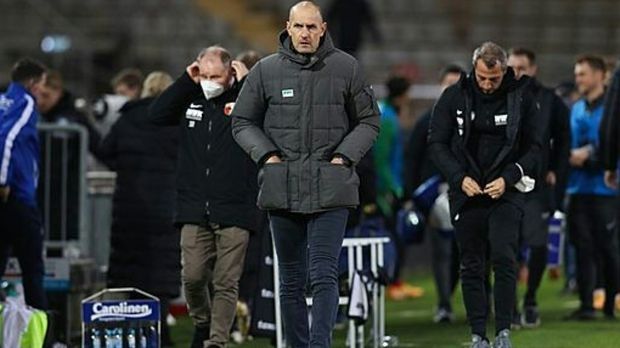 Bundesliga – Two COVID-19 cases at FCA: “Assume that we are playing”

Corona vaccinations in Ukraine: 2,500 euros on the black market

Coronavirus infection: that’s really how high the risk is in buses and trains

Corona pandemic: This will be crucial in the next few weeks

Lauterbach also after lockdown against return to face-to-face teaching

Price war in January: How a discounter is now putting Lidl...