“The Voice of Germany” is now running the exciting sing-offs. The audience cheers with who comes to the next round. If the broadcaster then decides to use a decision as a cliffhanger, makes the fans pissed off. ProSieben was now feeling this.

You can also read about “The Voice of Germany”:

After Nico Santos’ team, it was the turn of the coaches Stefanie Kloß and Yvonne Catterfeld’s candidates on Thursday. The last participant of the evening was Maria Nicolaides. Then the decision was made as to whether she was allowed to sit in one of the two so-called “hot seats” or whether she had to retire.

What followed was a long block of advertising. The audience waited anxiously to see what Stefanie and Yvonne Kloß would decide. Vain. The clarifying message has been postponed. To the next episode.

Also read: Fees revealed! This is what the participants from “Farmer is looking for a wife”, “Wanted daughter-in-law” and “GNTM” >>

The viewers are now accepting that moments of tension in the show are repeatedly interrupted by advertising. But that went too far for many. The fans let off steam on social networks.

Maybe we should try cliffhanger at Tagesschau etc. tvog

Have they now seriously put the decision into the next episode? I can not believe it. tvog

Just like “The Masked Singer”, “The Voice of Germany” was recently criticized for its many commercial breaks. The cliffhanger trick now crowned this. ProSieben viewers had in the XL episode Persevered until 11:25 p.m. and still remained without result.

ProSieben has not yet commented on this.

The new episode of “The Voice of Germany” will be available on Sunday at 8:15 pm on Sat.1.

Heidi Klum is back in Berlin for GNTM-Dreh

New albums from Steve Earle, Passenger and from the Last of the Bee Gees

Carrie should wear these looks in the Sex and the City Reboot! 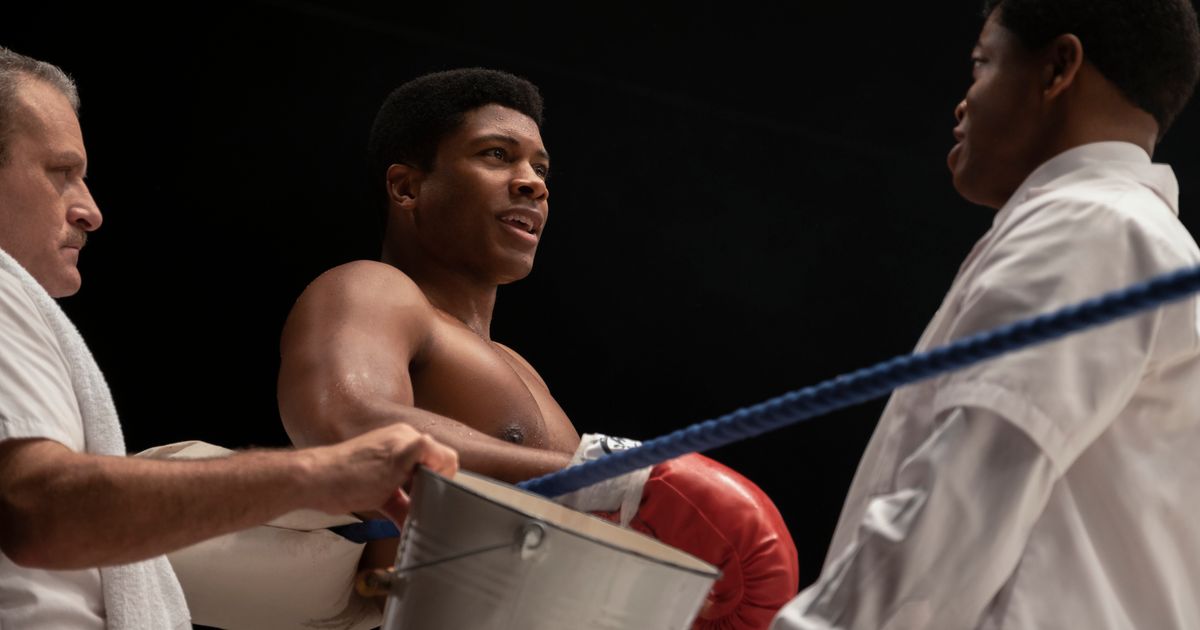 Kim Kardashian: She should have a new one!

Dieter Bohlen wants another song from the weirdest candidate in 18 years!

Bea Fiedler: From Duisburg to the sex star in the jungle camp

8 to 13 percent more per month

Ledecka wins Super-G – 3rd place on the podium in the...

Corona in Berlin: Berlin’s tourism industry is hoping for the trend...