Germans eat better than they did four years ago in some respects: There are more vegetables on the table, around 104 kilograms per capita per year. Tomatoes, carrots, beets and onions in particular are eaten more often. The consumption of pulses such as peas, lentils and beans as well as berries and bananas has also increased. In addition, Germans drink more mineral water, coffee, herbal and fruit teas, but less fruit juices, milk and alcohol, especially less beer. This is shown by trend analyzes on food consumption based on agricultural statistics published by the German Nutrition Society (DGE) in its 14th nutrition report.

In the case of fruit, on the other hand, there is a negative trend: apples, pears, grapes and oranges in particular end up in shopping carts less often. Fresh potatoes, bread and rolls are also less popular. As far as meat consumption is concerned, Germany is still at the level of previous years at 60 kilograms per capita per year. Although the consumption of pork is falling, there is an increasing trend for beef, veal and poultry. Cheese is also on the table more often than it was four years ago.

The DGE has summarized briefly and concisely how healthy eating works in 10 rules.

Press conference on the pandemic: Merkel: Germany in a very difficult phase

Cottbus: The doctor works despite the quarantine requirement – the city closes the practice

Farms in Germany are getting bigger and fewer

InfoDigital – The Podcast: A sports radio for all of Germany

WHO: Santa Claus is allowed to travel | DiePresse.com

How Germany is benefiting from China’s recovery | Economy |...

Exit requests of your choice: Kuban is fighting for disappointed Merz... 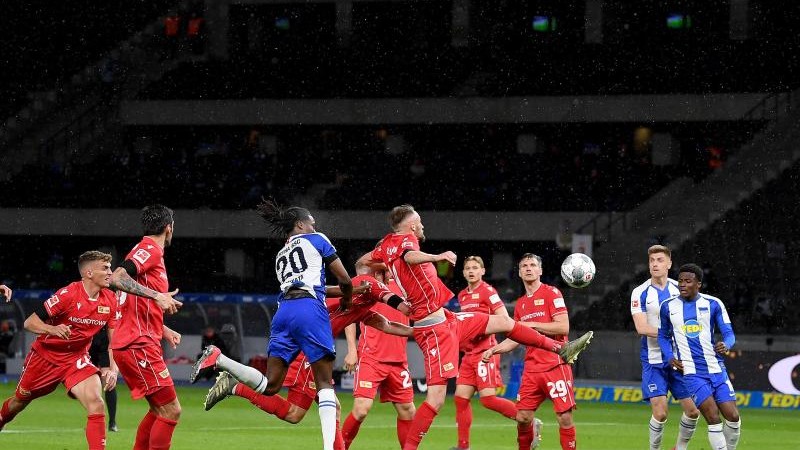 “Instead of 570 euros, the social welfare office prefers to pay...

School board: some exams are dropped | NDR.de – Nachrichten...