The desire to be the king of betting in “Wetten, dass ..?” almost cost him his life to become. Ten years ago, Samuel Koch was seriously injured in a somersault over a moving car. Since then he has been in a wheelchair – and still leads an active life.

Russia, Israel, Palestine, India, Canada, South Africa, Hawaii – such a list of future holiday destinations is ambitious even for people without a handicap. For Samuel Koch – since his accident ten years ago on the TV show “Wetten, dass ..?” paralyzed from the neck down – nothing seems impossible.

The 33-year-old lists the places he and his wife Sarah Elena Timpe want to get to know. “We have common passions that bind us together, including traveling,” says Koch, who has made a career as an actor and book author. The association “Samuel Koch und Freunde” founded by him supports people who are committed to helping others. No trace of resentment, self-pity or withdrawal, instead lust for life, curiosity and zest for action.

Originally, he just wanted to jump over a Smart

We remember the fateful day: On December 4, 2010, Koch appeared on the popular ZDF entertainment program “Wetten, dass ..?” on. His bet: using spring stilts to jump over at least three out of five cars approaching him with somersaults in four minutes. His original idea was much smaller than the variant for the Düsseldorf hall. As the biggest obstacle, the blond man with the striking blue eyes had initially wanted to skip a small car from the Smart brand. Eventually it became a large limousine.

Was someone to blame for the dramatic fall that millions of television viewers and their families witnessed on site? “Yes,” says Koch firmly, “I already hold someone responsible – relatively unreservedly myself.” He does not want to presume to judge others. He felt well prepared: “It wasn’t risky for me, I could have done it blindfolded. It was as safe as driving a tram. “

The sports and exercise fanatic already flipped from the wardrobe to the parents’ bed at the age of six, was accepted into an art gymnastics group and at the age of 13 went to an acting and stunt school for children. He wasn’t very fond of acting back then. “I found it much more exciting to let myself be set on fire or to fall from high-rise buildings onto an air cushion.”

Ten years later, the little one turned into a great daredevil, who demonstrated his daring on December 4, 2010 at “Wetten, dass ..?” want to prove. Koch and his team have had five months of training with hundreds of jumps and meticulous timing. The first jump succeeds. The muscular competitive athlete breaks off at number two. He easily takes the next car. The audience cheers him. The unimaginable happens with the fourth car: of all things, the lowest vehicle, perfectly steered by his father, crashes his head onto the edge of the roof and then remains motionless on the hard floor.

The son of a computer scientist and an operating room nurse, who grew up in Efringen-Kirchen in southern Baden, sums it up as follows: “Stupidly, I fell on my head twice in one fall.” What exactly went wrong is still a mystery to him today. The live broadcast is canceled. Thomas Gottschalk is giving up moderation after more than two decades as a result of the accident.

The diagnosis by the Düsseldorf doctors is: two broken cervical vertebrae. A few days later, there is damage to the spinal cord due to hemorrhage, which triggers the paralysis. A helmet prevented a skull fracture. After a year of treatment in a special Swiss clinic, Koch is resuming his studies at the Hanover University of Music, Theater and Media. “The fascinating thing about the theater is that you can tear people away from everyday life and at the same time transport yourself to other worlds,” says Koch, who is now a permanent member of the Mannheim National Theater.

For a big TV role in conversation

Compared to television, the theater can fall back on more abstract and creative means and offers more space for actors with disabilities, says Koch. He is involved in a production of Hermann Hesse’s “Steppenwolf” at the Mannheim National Theater as a cerebellum in an oversized brain. Koch can also be seen in cinema and television films such as “Honig im Kopf” or “Sturm der Liebe”. While filming the series “Storm of Love”, chef Sarah meets Elena Timpe, an actress who works as a flight attendant on the side. The couple will get married in 2016. Koch is currently under discussion for a major TV role.

What did he learn from the accident? “Today I would pay more attention to my gut instinct,” says Koch. He had doubts on the way to the gig over and over again. For example, there was the fear of annoying his gymnastics teachers or discrediting himself for his studies. “I just didn’t want to make a monkey of myself.”

On the other hand, a lot spoke in favor of his participation at the time: With a win as a betting king he could have financed the drama studies he had already started and after years of exhausting coexistence of school, training and work, could have rested. Koch decides to perform, thereby also ignoring the warnings of his mother Marion, which he dismissed as the “usual mother-noise”.

Anyone who has experienced something traumatic may also ask about the deeper reasons and want to know why it hit them. “Yes, I quarreled with God. Nevertheless, I remain a believer and a hope. ” He has the answer to mankind’s most important question – why are we in the world? – found in faith. “We are not there to realize ourselves, but to be there for one another and to look after others,” says the Christian. The intensive support by the parents, the three younger siblings and friends shortly after the fall was a life-saving measure.

December 4th remains a difficult day for him

Koch is convinced that his paralysis can regress. “I feel more today than in the first phase after the accident.” Neurological research is relatively young and its potential has not yet been exhausted. He hopes to get out of his electric wheelchair at some point. Until then, he keeps his body fit with the help of physiotherapists and special training equipment – not just for himself and for the theater, but to prepare for possible medical advances.

December 4th will always be a difficult day for Koch. How he will spend it this year is still unclear. “Let’s go somewhere,” suggested his wife. What the two of them know exactly is that the next day they will be celebrating Koch’s father’s 65th birthday.

Jungle Camp 2021: Dr. Bob has a health tip for the Corona period

Rock band Blackout Problems: “We’re trying to see this crisis as a test”

Hollywood: Acting star died at the age of only 38: a film made her world famous – mystery of cause of death

Why does Lisa Wagner stop as “Commissioner Heller”?

TV hit “Der Bergdoktor”: That’s what makes him so popular

The Lord of the Rings: Official short description of the Amazon series

For Arsenal, Rapid is just a casual duty

Seriously ill people are an exception: anyone who had Covid-19 should... 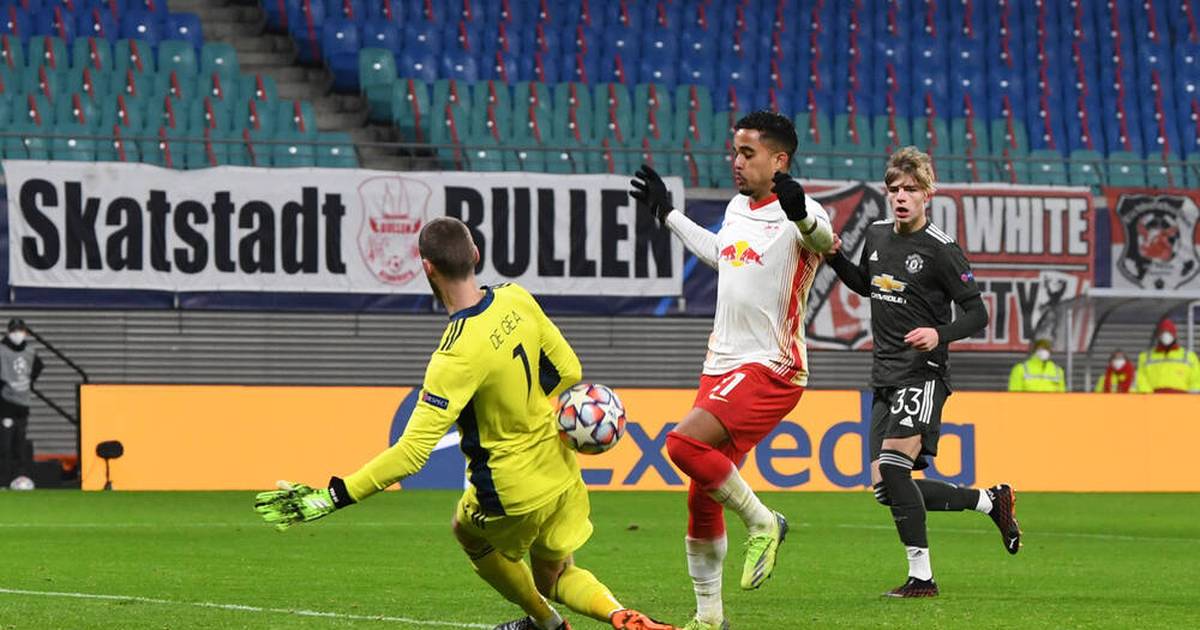 All games of the Wild Card Round live on free TV!

Donald Trump rages after revelations about bribery affair of the US...