Thomas Oberender, director in Berlin since 2012.

Thomas Oberender will remain the artistic director and managing director of the Berliner Festspiele until 2026. The German government extended the contract by five years until December 31, 2026, as the festival announced on Thursday in Berlin. The 54-year-old author, dramaturge and manager has headed the federal institution since 2012. Before that, he was, among other things, acting director at the Salzburg Festival and worked at the Ruhrtriennale and the Zurich and Bochum theaters.

“We owe Thomas Oberender cultural events that shake things up and break the usual perspectives,” said the German Minister of State for Culture Monika Grütters (CDU) in the statement. He initiated many important social discussions. With the contract extension, the federal government is sending “a signal of appreciation for art and theater as a critical corrective of our society”. The Berliner Festspiele realize festivals such as MaerzMusik or Jazzfest Berlin, exhibitions, national competitions and events mainly in the Haus der Berliner Festspiele and the Gropius Bau.

Prince Harry: Well! He was “discovered” at Joe Biden’s inauguration 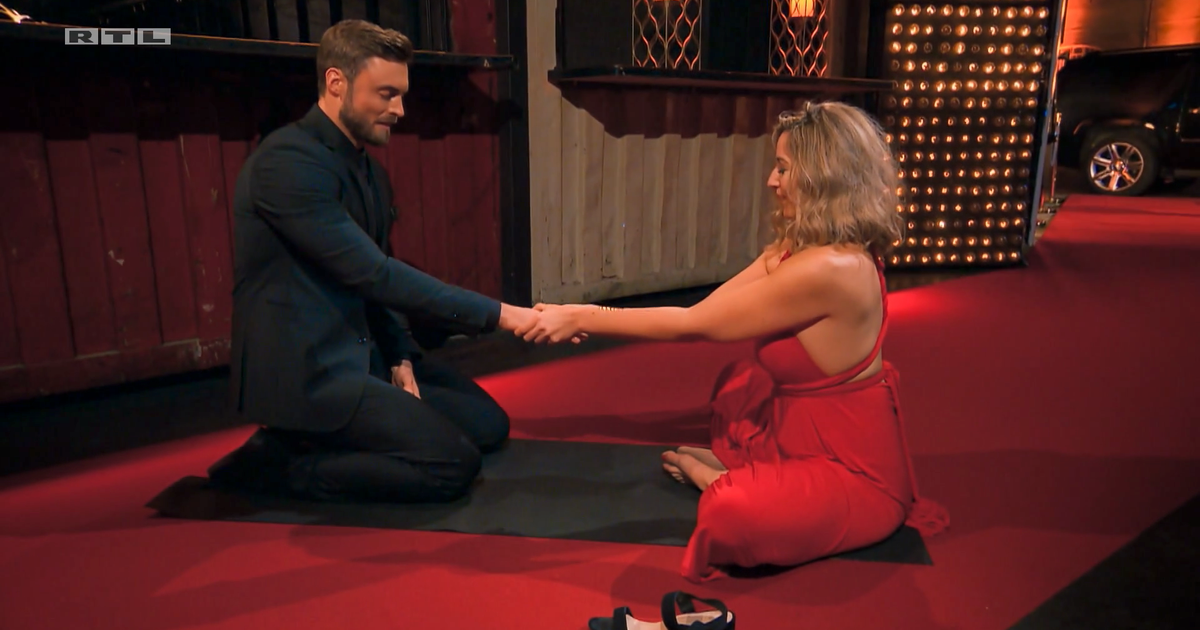 Junk elves in the luxury exhaust: That was the first “Bachelor” episode

Jungle Show (RTL): Candidate flirts with Dr. Bob on – he is now getting consequences from his wife

Melody explains: That really went with Davide and Siria!

In fact: Nadine Klein and her Tim got engaged

Penalty for airline: Swiss is not allowed to fly passengers to...

Lockdown let the price of venison rattle into the cellar

Israel leads the world in vaccination

Daniela Katzenberger throws the camera team out – “They really have...