Steffen Freund distances himself from the accusation of racism – he is made because he expresses himself on television about the lack of discipline among Schalke professionals. During the broadcast, he clarifies his view of things, and the Gelsenkirchen club also expresses itself.
Statements by ex-national player Steffen Freund in the Sport1 program “Doppelpass” caused confusion, criticism and contradiction. The former Schalke professional drew a connection between the lack of discipline of the Schalke players Nabil Bentaleb and Amine Harit and their origins. Later Freund apologized to Twitter for “unfortunately expressing himself in such a misleading way”.

About Bentaleb Freund said: “He’s one of the best players. In the end he ended up at Schalke. But he is of French-Algerian origin. Character … If you have a squad planner, you have to know that a lack of discipline comes quickly. if he is not the one who is set. ” But it is important to “malochen” on Schalke. “And then I’ll be with Harit. Of course he can’t do that with his roots either,” said Freund. Harit is a Moroccan international born in France. Both professionals are currently again suspended at Schalke.

On the same broadcast, Freund later tried to explain what he said. “I heard in the public media that it came across as racist. Of course, that wasn’t meant,” said the 50-year-old. However, origins play a role in how you grow up as a person. “And what your mentality is. In Tottenham, if he didn’t like the game, he just left the field,” said Freund, who, like Bentaleb, previously played for Spurs.

“No chance for racism”

Freund later wrote: “Anyone who knows a little about me and my career as a player and as a coach knows that I deeply detest any form of racism. Of course, neither skin color, belief or origin are decisive for a player’s performance in training and on the field decisive. ”

The broadcaster RTL, for whom Freund works as a football expert, retweeted Freund’s distancing and also declared: “No chance for racism – no ifs and buts! Our position is clear, clear and unmistakable. It is all the more important that Steffen himself immediately and credibly distanced himself from his statements – we know him as an absolutely honest sportsman! ”

Before the lockdown summit at Merkel – huge dispute over curfew...

Bundeswehr in the Corona crisis: Ministry of Defense is examining mandatory...

Ban on visiting nursing homes in Berlin with corona cases –... 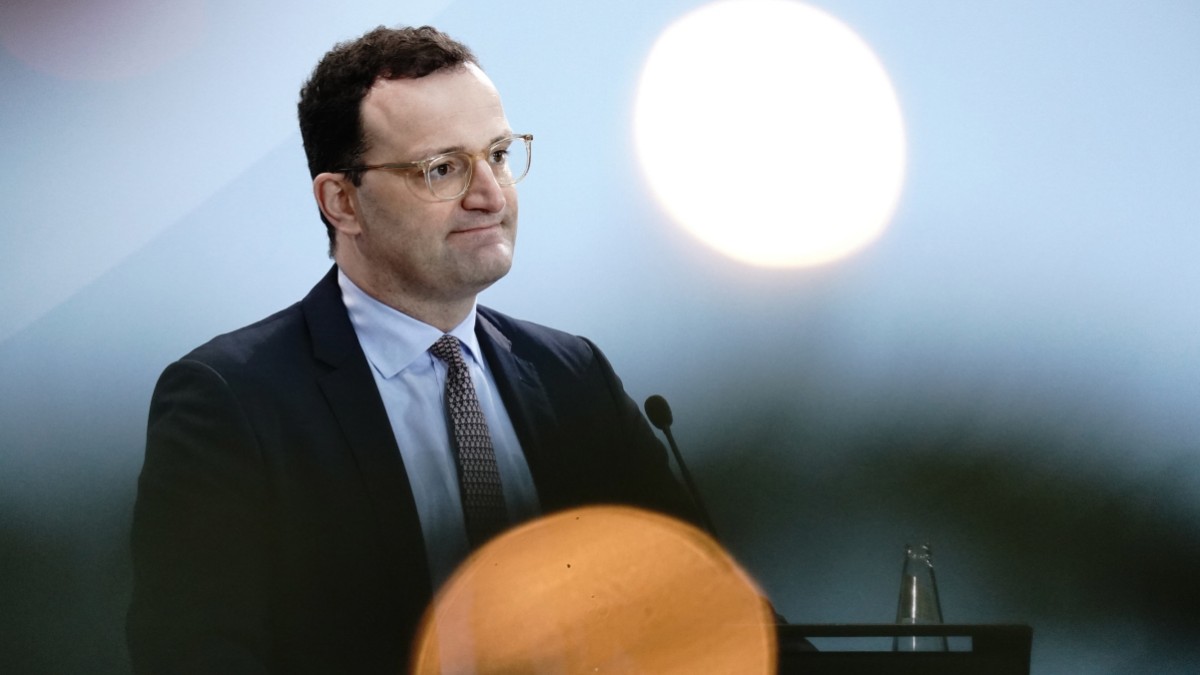 Windows can also run on new Macs with an M1 chip