This exercise seems to have worked. In any case, the new Mirai causes a bit of a stir on the first exit in the vicinity of Vienna, at most with its camouflage paintwork on the front and rear. The high rate of head shaking per hour that the predecessor provoked in normal traffic clearly tends towards zero here.

When driving, it not only shows that the new Mirai is quieter (the grumpy fuel cell stack is now no longer built under the front seats, but where the engine is otherwise housed), but also that the new layout of the drive unit suits the driving behavior has done well. The weight distribution between the front and rear axles is now 50:50 and the T-shaped hydrogen tanks built into the floor ensure a low center of gravity.

This all helps to convert the additional power supplied by the fuel cell stack (128 kW / 174 PS instead of 114 kW / 155 PS as before) into correspondingly dynamic propulsion. Even if the ancestral habitat of the Mirai is not necessarily winding mountain and valley railways like the wine route between Gumpoldskirchen and Baden (that is more likely to be the six-lane city highways of Tokyo & Co.), it can also be moved quickly there.

The at least 1.9 tonnes live weight of the almost 5 meter long sedan, especially when braking and cornering, clearly cannot be denied. If you send the full 300 Nm of torque from the 134 kW / 182 PS electric motor to the rear axle, the wheels should be straight and the road surface shouldn’t be wet either – otherwise the electronic helpers will have their hands full with the load keep on track.

Speaking of staying in lane: In addition to the usual three positions of the driving mode switch from Eco to Normal to Sport, the pilot also has an additional switch for a “snow mode”. This optimizes the anti-slip control and dampens the power output to the rear axle in order to improve traction on snowy roads.

This fact alone shows that fuel cell cars powered by hydrogen have technically arrived in the middle of everyday traffic. While low outside temperatures were long the biggest Achilles heel of this drive system, these problems have now been overcome, as have the safety concerns regarding the storage of hydrogen on board.

Here, too, the new Mirai has more to offer, namely its three tanks hold 5.6 kg or 142.2 l, which, thanks to the 10% improvement in fuel efficiency, results in a range that is up to 30% longer (650 km instead of the previous 500 km standard range ). In view of the sparse infrastructure here, with currently five publicly accessible hydrogen filling stations, he can really use it.

So it won’t be up to the Mirai itself if it doesn’t find the distribution it deserves. After all, it is not only a visually appealing, spacious sedan with all the comforts and sufficient performance, but with the inexpensive entry-level price of 59,900 euros, it is also significantly cheaper than its predecessor, which cost 79,300 euros. This qualifies him for both domestic e-car subsidies and the investment bonus that applies to companies.

In any case, a few Mirai in the fleet would be good for the air in our metropolitan areas. Since the fuel cells require the cleanest possible air to function properly, the incoming outside air is pre-cleaned by a catalytic filter developed by Toyota. Both micro-particles (2.5 PM) and pollutants such as SO2 and NOx are filtered out. The bottom line is that a Mirai emits better air than it sucked in.

Will NIO be the next Tesla stock?

The stock market race is over: Trump is defeated by Obama

This new Bitcoin ETP will be launched on the Swiss Exchange

These studies must be known by car buyers in 2021

Kettler Traveler 3.0 in the test: This trekking bike is an all-rounder

The vaccine race of the great powers – Wiener Zeitung Online

CES 2021: These are the best and most innovative products on... 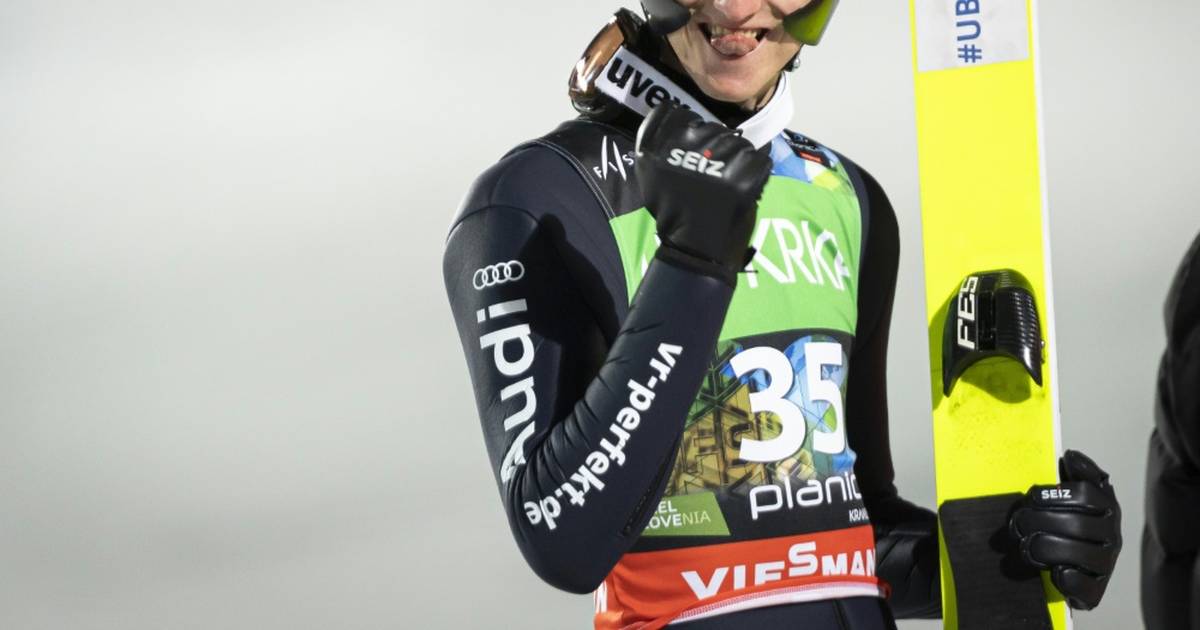 Geiger flies to the world title in Planica

“Magenta Thursday” with great deals for iPhone SE and AirPods