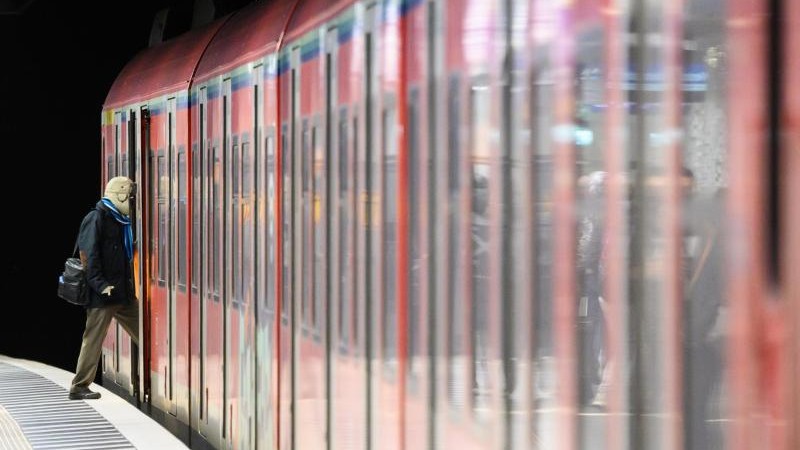 Frankfurt / Main (dpa / lhe) – A disruption in the bottleneck of the Frankfurt S-Bahn tunnel led to failures and delays for about four hours on Monday. After a rail defect between Frankfurt main station and Frankfurt-Taunusanlage, eight S-Bahn lines could only run single-track on this route, as a train spokeswoman said. The other connections have been rerouted and changed to every half hour. The damage was repaired shortly before 4 p.m. Its cause was initially unknown and is now to be investigated.

More than 1,100 candidates for the Frankfurt City Council | hessenschau.de

Frankfurt is slowing down car sharing

Corona in Los Angeles: Ambulances no longer transport some patients

The Dortmund insurance company Signal Iduna is looking for startups in...

One injured in a dispute in Moabit – BZ Berlin

Corona study: does a syringe help immediately? Researchers are testing...