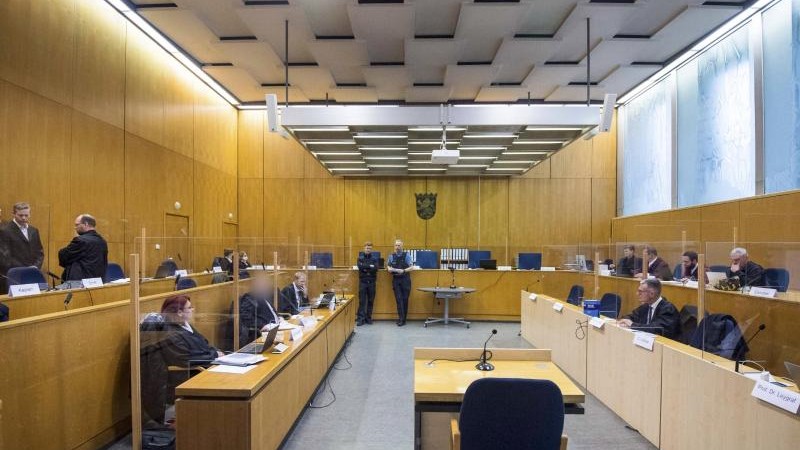 Processes – Frankfurt am Main:Witnesses testify to knife attack on refugee

Frankfurt / Main (dpa / lhe) In the trial against the alleged murderer of the Kassel District President Walter Lübcke, the knife attack on an Iraqi refugee is again at issue today. The attack in January 2016, in which a man, who is now 27 years old, was seriously injured, is charged with the alleged murderer Lübckes. Four witnesses testify before the Higher Regional Court (OLG) Frankfurt. In addition, another witness to the Lübcke murder case is to testify in the afternoon.

Before the State Security Senate of the OLG, the 47-year-old German Stephan Ernst has to answer for the murder of the CDU politician and the attempted murder of the Iraqi. Ernst had given different information about the crime before the police and when he appeared in court, but admitted that he had shot Lübcke on the terrace of his house in June 2019. In addition, Ernst’s former colleague Markus H. is charged with aiding and abetting. He is said to have influenced Ernst politically. The federal prosecutor’s office assumes a right-wing extremist motive.

In Bad Vilbel for 30 years

This is how the NFL playoff field looks like: Washington solves...

Kuehne and Nagel takes over the logistics of the Moderna Corona...

Global race for the vaccine

Trial for the night of the Stuttgart riot: several years’ imprisonment... 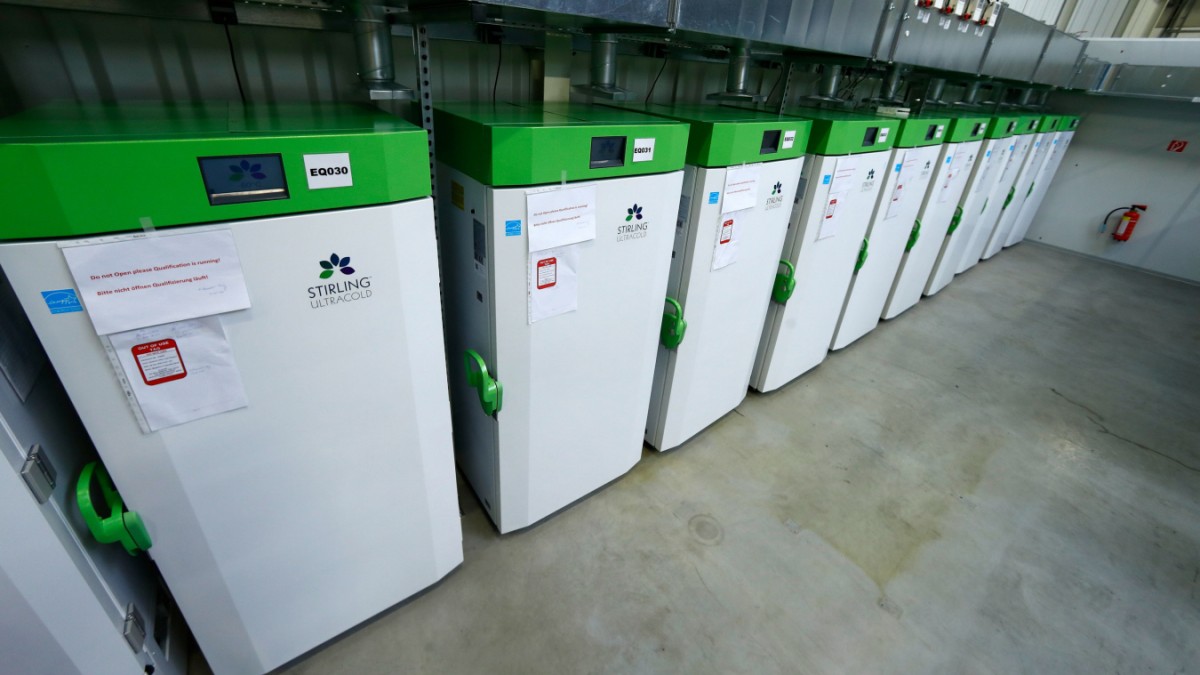 Corona News: Vaccine should be stored in barracks – politics