In the partial recounting of votes in the state of Wisconsin requested and paid for by Donald Trump, the incumbent US president did not gain any votes. After the recount in the Milwaukee and Dane districts, however, the Democrat Joe Biden gained 87 votes, as the local newspaper “Milwaukee Journal Sentinel” reported on Sunday.

In Milwaukee, Biden won 132 votes, in Dane the Republican Trump secured 45 votes. The electoral authority published an overview of all deviations in individual polling stations on its website.

Biden won the election in the northern state with around three million votes cast by a good 20,000 votes. Trump’s election campaign team paid three million dollars in advance for the partial recount, as the election commission had declared. The recount should be completed by Tuesday. In 2016, Trump had just won the state.

Wisconsin has the votes of ten electors in the presidential election. According to the results so far, Biden leads nationwide with 306 to 232 votes. He needs at least 270 votes to win. The electoral college, which ultimately determines the president, will vote on December 14th.

A second vote recount is currently ongoing in the southern state of Georgia. If, as expected, the results of the first recount are confirmed, the 16 electorate of the state also went to Biden as forecast. 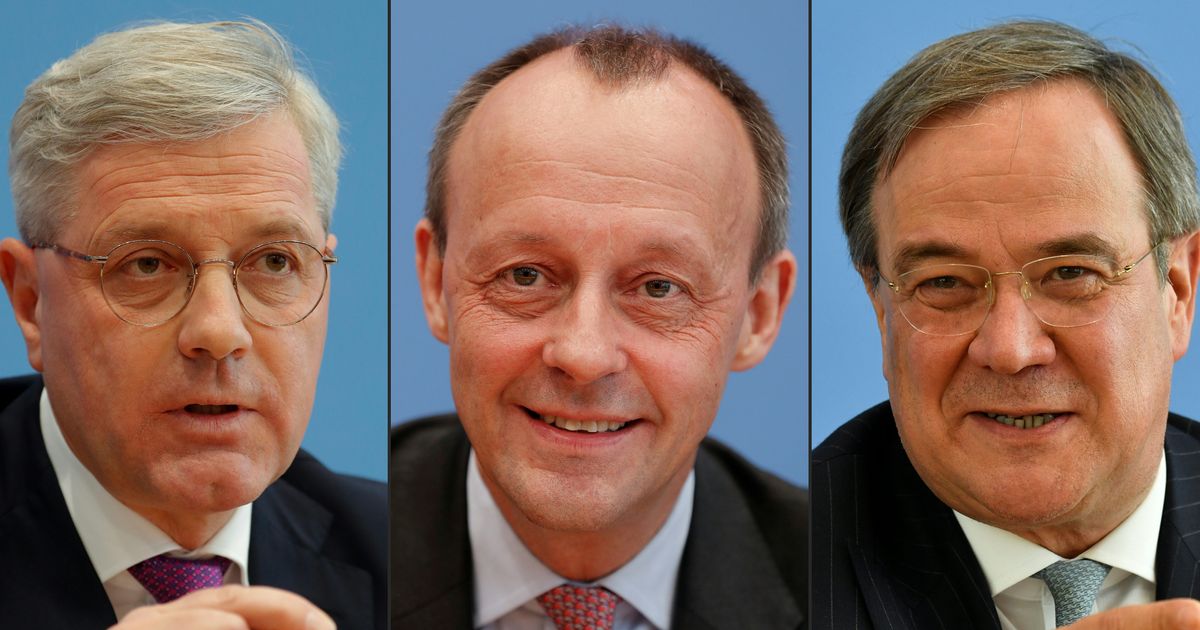 Capitol attackers wanted to kill politicians according to indictment – politics – 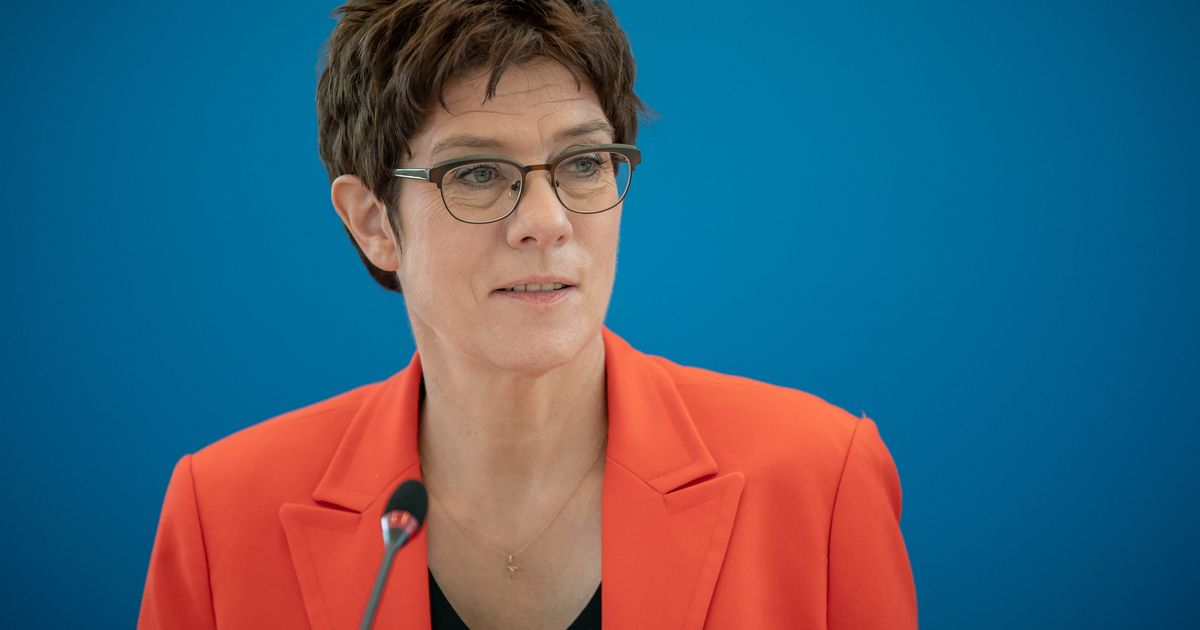 Corona vaccination from Moderna or Pfizer / Biontech: The differences

Many continue to believe in election victory: approval for Trump melts after Capitol storm

Almost blackout due to a split in the European power grid

Trump resignation – US MPs are terrified of their own colleagues

Dominic Thiem and Novak Djokovic are on vacation at home tennisnet.com

Ballon d’Or Dream Team: This is the best team ever 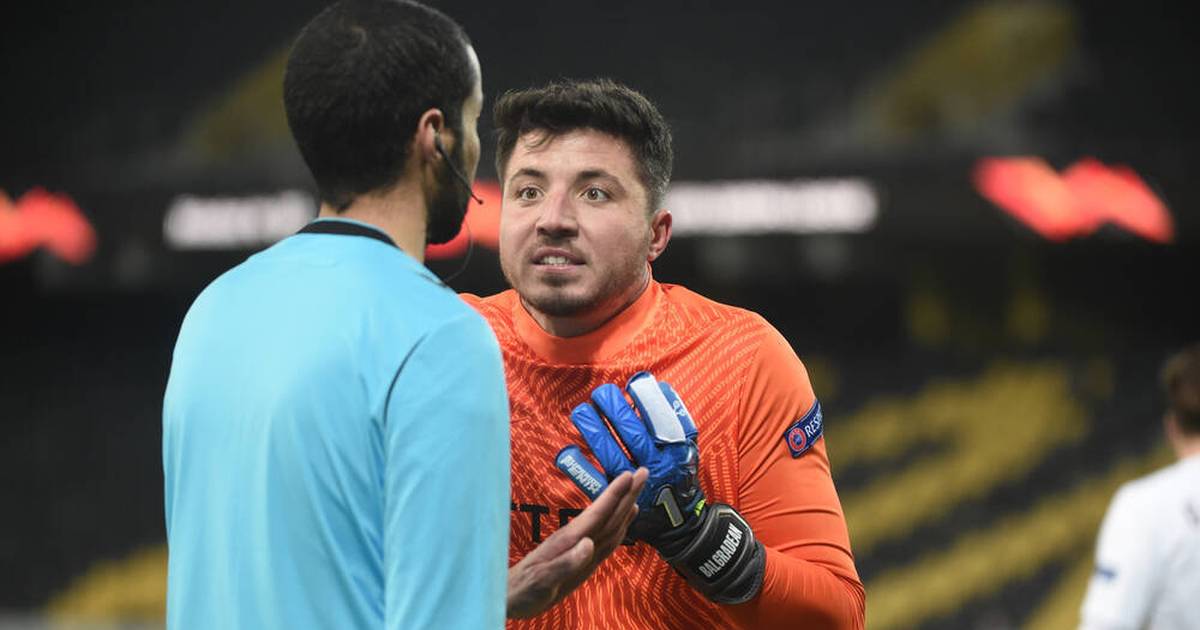 Clea-Lacy shocked: Riccardo used to have an affair