Ex-Generatl Michael Flynn admitted to lying about his Russia contacts. The Democrats pinpoint abuse of power.

US President Donald Trump in his last few weeks in office has his former National Security Advisor Michael Flynn, who was involved in the Russia affair pardoned. The ex-general pleaded guilty to lying to the FBI about his contacts with the former Russian ambassador to the United States. The Democrats of the future President Joe Biden criticized Trumps Immediately take action.

Trump announced the “full pardon” Flynns on Wednesday in the short message service Twitter. The elected president wrote on Twitter on Wednesday that it was “a great honor” for him to announce Flynn’s pardon. “Congratulations to General Flynn and his wonderful family. I know you are going to have a truly fantastic Thanksgiving now.” The President had defended the 61-year-old vehemently again and again in recent years.

That Trump Flynn now pardoned, caused angry reactions from the opposition Democrats. The chairman of the House Intelligence Committee, Adam Schiff, accused the president of “abusing” his powers to pardons. The president rewarded “friends and political allies” and protected those who lied for him. The chairman of the Judiciary Committee of the House of Representatives, Jerrold Nadler, spoke of “abuse of power” and an undermining of the rule of law.

In contrast, White House spokeswoman Kayleigh McEnany said the pardon would “put an end to the relentless political persecution of an innocent man.” Flynn was said to have been the “victim” of a “coordinated attempt to reverse the 2016 elections”.

Talks about sanctions against Russia

Trumps First National Security Advisor pleaded guilty twice in the past to lying to the FBI. Flynn had in December 2016 – between Trumps Election victory and assumption of office – we spoke to the then Russian ambassador about the sanctions against Russia. In February 2017, he resigned as a security advisor after only about three weeks in office.

The ex-general later withdrew the admission of guilt. That from Trump-Loyalist Bill Barr-led Justice Department dropped the allegations against Flynn, but the judge in charge initially continued the case anyway.

Trump had already released his long-time advisor Roger Stone, who was sentenced to more than three years in prison in the wake of the Russia affair, from prison in July. Observers expect the president to have more confidants by the end of his term on January 20th pardon could.

The Russia affair is about alleged Russian interference in favor Trumps in the 2016 US presidential election as well as the suspicion that employees of the TrumpTeams with Moscow. In his almost two-year investigation, special investigator Robert Mueller found insufficient evidence of illegal collusion between the TrumpTeam and Moscow. However, Mueller explicitly did not exonerate the president from the allegation of obstruction of justice.

EU puts pressure on vaccine manufacturers due to delays – coronavirus – Position: the great courage of the demonstrators 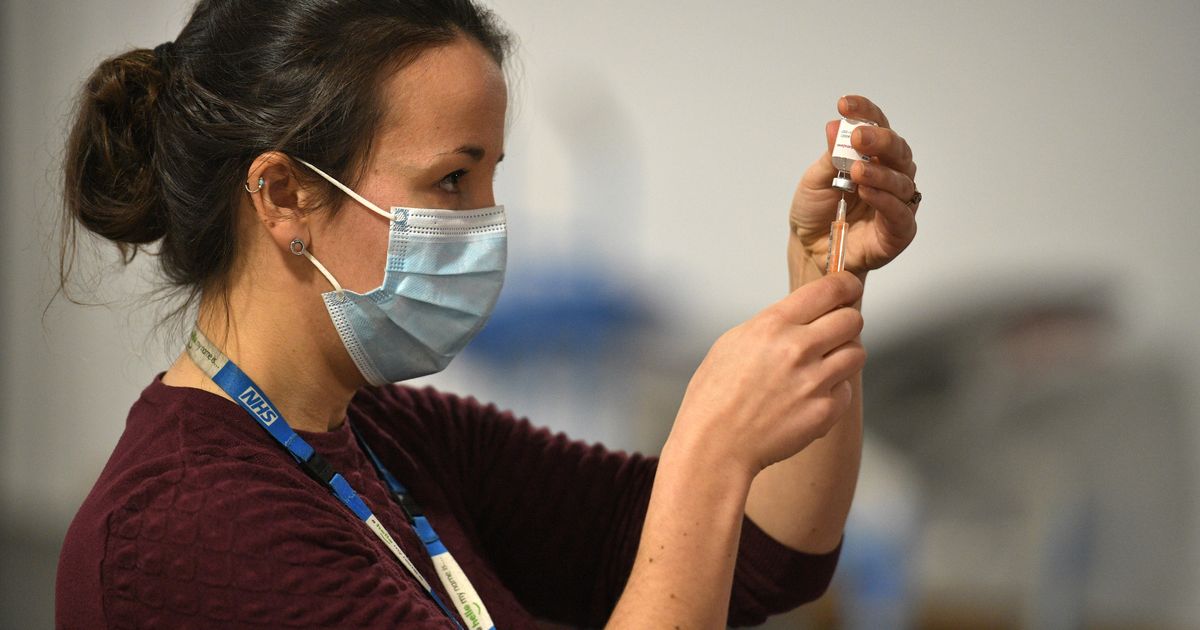 Vaccinations: EU increases pressure on manufacturers due to delays

Mass demonstrations for the release of Navalny in Russia

Iran threatens Trump with revenge even after his term in office

The recipes for Der Anbruch 2018

Promise kept: This is the most honest agent in sports history

EU is preparing for a failure of the Brexit trade pact

The fight for freedom of expression continues Why Bottas’ starts looked so bad