This year, Corn and Cob are the names of the two turkeys that US President Trump saved from death before Thanksgiving. In the traditional act in the White House, he could not do without self-praise.

US President Donald Trump saved two turkeys from death at the traditional ceremony just before Thanksgiving. In the garden of the White House, he issued the official pardon for the turkey corn on Tuesday. “Corn” will live with Cob (piston) at the University of Iowa.

The White House had previously put an online vote again on which of the two turkeys should become the national Thanksgiving turkey. Before this year’s ceremony, in the midst of the ongoing dispute over the election result, memories of 2018 were awakened. At that time Trump had pardoned the birds “peas” (peas) and “carrots” (carrots) and caused amusement among his guests when he announced the result of the vote and said: “That was a fair choice. Unfortunately, Carrots refused to defeat admit and ask for a recount and we still argue with carrots. ” But the decision was reached that nothing had changed in the result, added Trump. “Too good for carrots.”

“A Special Day for Turkeys”

The words reverberate in light of Trump’s behavior after the US election three weeks ago. He does not recognize his own defeat against Democrat Joe Biden even three weeks after the election and has sued in several states, among other things, to achieve recounts. Until Monday, Trump’s government Biden’s team prevented preparations for taking office on January 20.

Now Trump tried his hand at humor in a more conventional way. “Thanksgiving is a special day for turkeys. Not a particularly good day, when you think about it,” he said. Turkey is the traditional food at the Festival of Thanksgiving. The tradition of a president pardoning turkey on Thanksgiving dates back to Abraham Lincoln.

Trump also used his appearance to boast of the record level of 30,000 points reached on Tuesday by the US leading index Dow Jones Industrial and to mention the “China virus”, as he calls the corona virus. In traditional Thanksgiving thanksgiving, he included thanks for the vaccines that would end the pandemic.

New US President Biden arrives at the White House

“This is where the war begins”: Trump is gone, his mob stays

Farewell Trump: “Will return in some form” 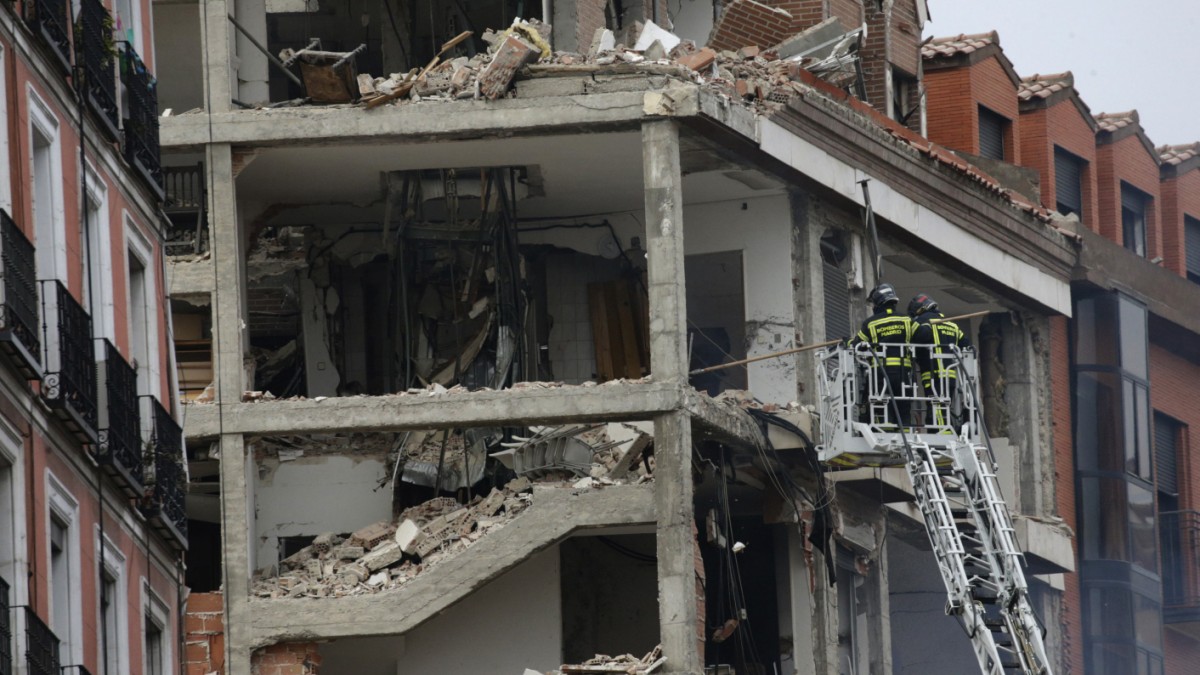 Corona lockdown in Germany: measures before extension? – Experts with...

Table, results and schedule on matchday 15