Manager Oliver Ruhnert from 1. FC Union is not only looking forward to the explosive Berlin city duel on Friday. “To be honest: I dread the derby and this backdrop,” said the 49-year-old in a “kicker” interview (Monday). This game at the start of the 10th match day of the Bundesliga will also take place without spectators in the Olympic Stadium due to the coronavirus pandemic.

“Coming to this huge stadium in May and witnessing this catastrophic atmosphere was a terrible experience. Of course, nobody could do anything about it. But that gave me lasting headaches,” said Ruhnert: “That was the first time I really noticed what was happening.”

In addition, after their promotion in the summer of 2019 and the 1-0 victory at their home stadium An der Alten Försterei, the Eiserne lost the second leg at Hertha 4-0 on matchday 10. All of the goals came in the second half. “We lost the thread in a few minutes. It was one of the few games in which we were disappointed with the team because they were naive,” said Ruhnert, looking back.

On the short journey from Köpenick to Charlottenburg, the Unioners are sixth in the table with 16 points. Hertha is 13th with just half as many points. The table picture, “which was not to be expected, is a snapshot. We enjoy it, of course. But we have always said that it is not what counts for us in the end.” Hertha pursue a completely different objective than Union. 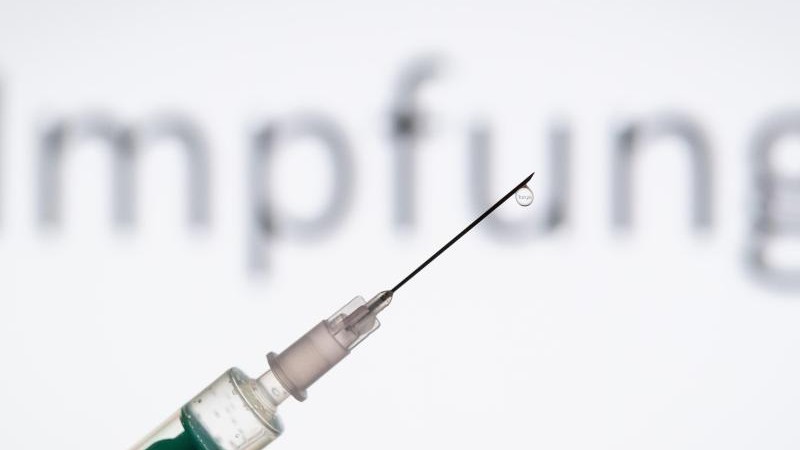 GDR record national player Streich: “I said to my wife that...

Despite the partial lockdown, the second wave in Germany is unbroken...