BerlinIn the new week, people in Germany can expect a brief change in the weather. “Just in time for the start of the meteorological winter on December 1st, it seems to be getting in touch and playing with its muscles for the first time,” said meteorologist Lars Kirchhübel from the German Weather Service (DWD) on Sunday.

The week starts on Monday with a cloud-sun mix. The maximum values ​​are between 0 and 5 degrees, at the North Sea it is up to 8 degrees. In the night on Tuesday clouds then gather over Germany. According to the DWD, in the south and east there can be snow or sleet down to the depths, and sometimes freezing rain. There is an increased risk of slipperiness. According to the forecast, it will remain cloudy during the day, and it may snow in the east and south of Germany. The maximum values ​​are between 0 and 5 degrees.

Already on Wednesday the sky over Germany loosens again, the temperatures rise to 2 to 7 degrees. In Berlin, however, it only gets really cold: After a maximum of 3 degrees on Monday, the weather service Wetter.net predicts a daily maximum of 2 degrees for Wednesday and 0 degrees for Thursday. The daily lows are therefore minus 1 degree on Wednesday and minus 4 degrees on Thursday. However, it will be sunny on these days, according to Wetter.net forecast.

“I’m glad to have been vaccinated!” – BZ Berlin 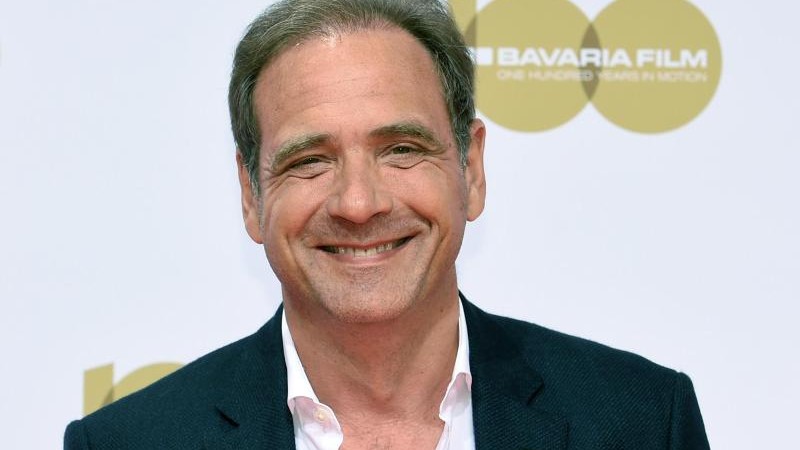 Corona: radius of movement around Berlin – what is allowed and what is not

How close were Rebecca and her brother-in-law? – BZ Berlin 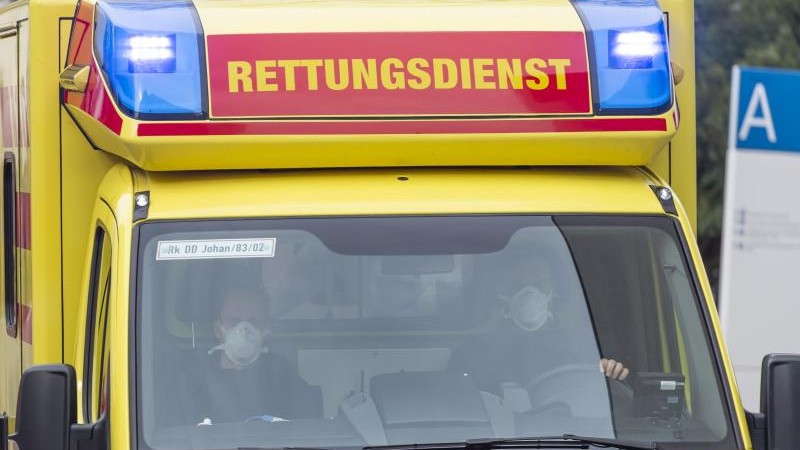 Schalke 04: Strong criticism because of the S04 decision! “Unprofessional”

Also in Marl was vaccinated against Covid 19 on New Year’s...

Corona puts plans for estate from “Dinner for One” star on...

This photo goes around the world