The crew of the ambulance helicopter could no longer help the woman, she had suffered fatal injuries. (SYMBOL IMAGE)

Yesterday, Saturday, a 31-year-old from Lower Austria had a fatal accident on a mountain tour on the Großer Pyhrgas in Spital am Pyhrn (Kirchdorf district). The woman and her 30-year-old boyfriend and 25-year-old brother-in-law left for the hike at around 8.15 a.m. First they climbed the Little Pyhrgas, then they wanted to climb the Great Pyhrgas over the Pyhrgas crossing.

About 200 meters below the summit they reached an icy ramp over a ledge. The woman may have lost her footing because of the icy conditions, said the police.

She fell next to her companions over sometimes vertical rock faces. The two men immediately made an emergency call, the crew of the ambulance helicopter could no longer help the woman, she had suffered fatal injuries.

Companions on the rope flown out

The two shocked men were rescued with the rope and flown into the valley, where they were looked after by the crisis intervention and mountain rescue team.

47 professionals in quarantine: Kerber’s season begins with a corona shock

Reactions to Laschet’s victory: “The CDU relies on aimlessly” 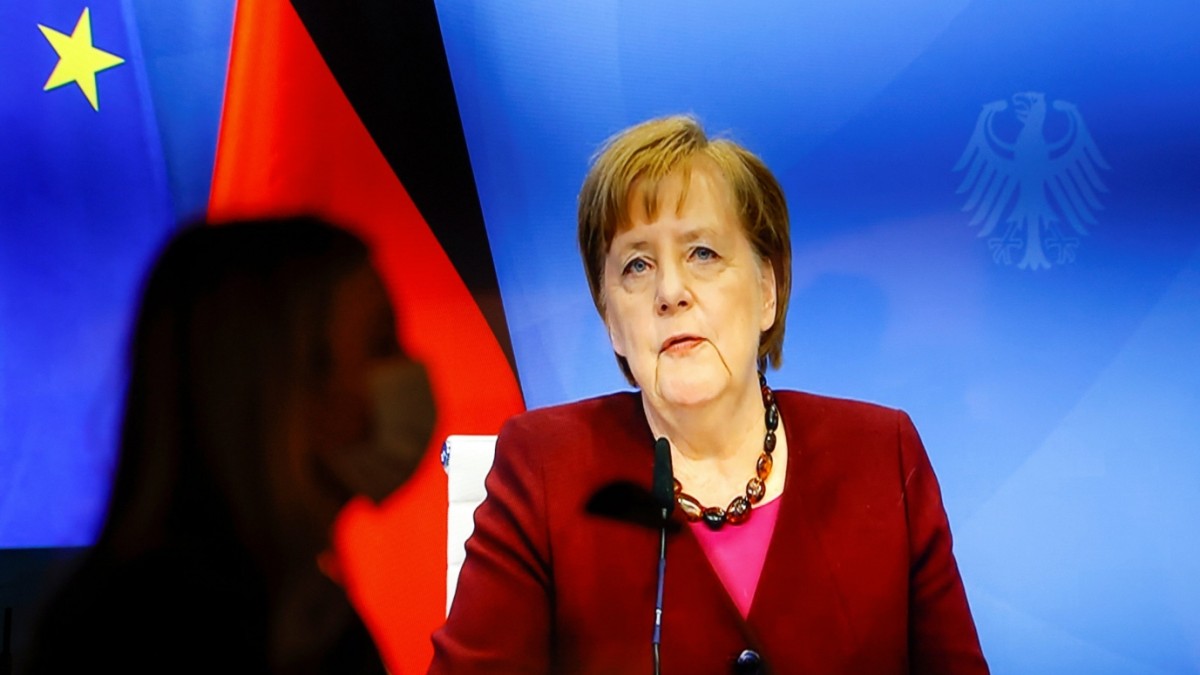 Aaronson scores on his debut for Red Bull Salzburg

Corona less dangerous than the flu in the long term? Researchers are seeing the first signs

Liveticker giant slalom Kranjska Gora: will Gisin get her first giant podium or even more?

China’s space capsule expected to land in the steppe

With Timo Werner in the starting line-up – Chelsea defeated West...

How to protect your digital wallet

Why the streaming of “Wonder Woman” ushers in a new film...

The EU is apparently planning to seal the UK off