“Unfortunately, what we expect in the next few weeks in December is that we could have a new wave – in addition to the one we are already in,” said Fauci.

Experts like Fauci had already expected an increase in infections across the country due to the large number of trips and family get-togethers with a view to the holiday Thanksgiving on Thursday. The same applies to the upcoming Christmas holidays, said Fauci. The prominent immunologist is also a member of the White House’s corona working group.

The authorities in the USA recently reported an average of around 160,000 confirmed new infections every day. In the country with around 330 million inhabitants, there have been more than 13 million known infections since the beginning of the pandemic, and more than 266,000 people have died. No other country in the world has so many known infections and deaths. According to the Ministry of Health, around 90,000 people across the country are currently being treated in hospitals for the Covid-19 disease caused by the virus.

In the United States, states have taken the lead in containing the pandemic, so there are many different approaches. Some states and districts rely on strict conditions, others rely on the citizens’ personal responsibility. Regardless of the rules of their own state, the head of the Corona Working Group of the White House, Deborah Birx, appealed to people to take the danger seriously and to adhere to precautions such as wearing masks. “To all Americans: Now is the time to protect yourself and your families,” said Birx in an interview with the broadcaster CBS.

Despite rising corona numbers, public primary schools in the US east coast metropolis of New York should be allowed to reopen soon. Mayor Bill de Blasio announced on Sunday that the plan would be implemented from December 7th. Following criticism, the metropolis is thus abandoning its self-set threshold of three percent positive corona tests, from which schools should actually remain closed. Educational institutions for older children remain closed for the time being.

De Blasio had only announced in the middle of the month that the schools would be closed until further notice because the limit was exceeded, but now apparently gave in to pressure from critics. These had bothered, among other things, that schools had to close, but restaurants for indoor consumption did not.

New York had become the epicenter of the pandemic in the USA in the spring and had to close all schools in mid-March. Over the summer, the infection rate had stabilized again, but reopening had been postponed again and again. The first schools could not be reopened until the end of September. Recently, however, the Covid 19 situation had tightened again. After the lockdown is extended, the aid framework will increase and...

Heavy snowfall and wind increase the risk of avalanches

Package of measures: “Vienna is ready for school opening” – Coronavirus... 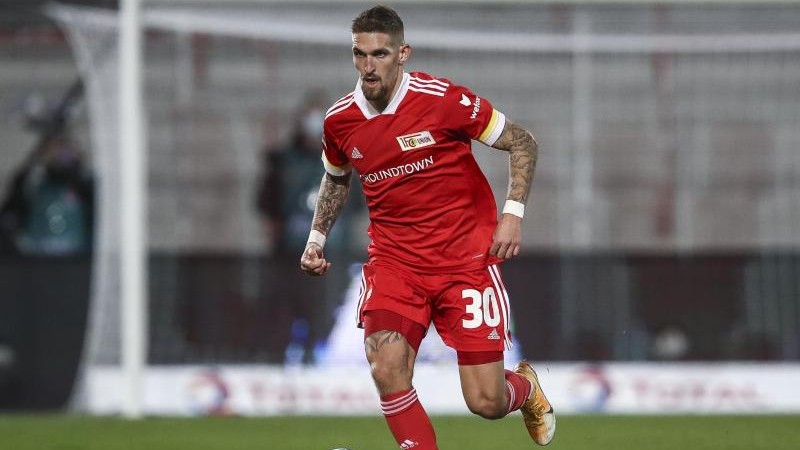 Antwerp professional appears in the jersey of the rival for training...