Red Bull driver Max Verstappen would have had no sympathy for a Formula 1 driver who would have decided not to continue racing after an accident like that of Romain Grosjean in Bahrain.

“If the guy no longer wanted to drive the race and if I were the team boss, then I would tell him that he will never sit in the cockpit again,” emphasized the 23-year-old Dutchman at the official press conference hours after the Haas driver’s fire accident in Sachir.

Verstappen and world champion Lewis Hamilton were asked whether or not drivers should be given a choice of continuing the race after a shock like Sunday’s in Bahrain. “We’re not the regulatory authority,” replied Mercedes driver Hamilton, who had won the race after the restart. “We’re here to do a job and we rely on the FIA ​​to be safety conscious and we trust them unconditionally, so no, I don’t think so,” he said 35 year old British man.

After a long break and the news that Grosjean is doing well under the circumstances, the race was continued with all 19 remaining drivers.

DSV ladies around Preuss win with a sensational performance in relay

Are private reasons the cause of the Gnabry form depression?

“If the World Cup takes place in Minsk, we will withdraw”

Soccer Bundesliga: Borussia Dortmund with a draw against Mainz

The 5G expansion is making progress in Germany 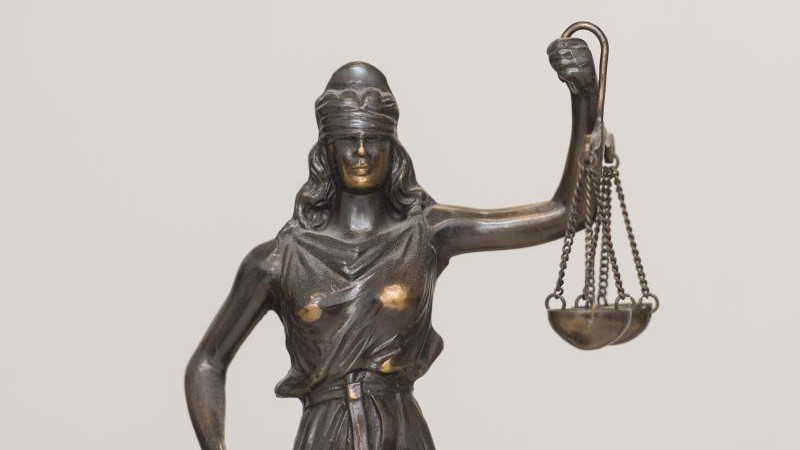