SStudents at vocational schools in Frankfurt should only be taught in an alternating model from Tuesday on. This was confirmed by the health department head Stefan Majer (The Greens) after the meeting of the administrative staff. All other types of school, including the vocational grammar schools of the technical colleges, remain with face-to-face teaching. Student representatives had previously also called for hybrid teaching for general schools; otherwise they want to go on strike, as they have announced.

Deputy head of the regional section of the Frankfurter Allgemeine Zeitung.

Education department head Sylvia Weber (SPD) approached the administrative staff with this suggestion after consulting with the headmasters of the vocational schools, since, according to her, 30 percent of new corona infections among schoolchildren are due to vocational school students. According to Majer, there is “a clear need to take this step in this area.”

Re-evaluate the situation in two weeks

The head of the health department does not rule out that the regulation can also be transferred to other types of school, should the situation worsen or major corona outbreaks occur in individual schools. At the meeting of the administrative staff, it was also agreed to initially extend the previously applicable general decree, in which the corona measures for Frankfurt are laid down.

The situation is to be reassessed in two weeks. Then a decision could also be made as to whether a fireworks ban should apply on New Year’s Eve. The two-week decision-making cycle has proven itself, says Majer. “If you decide for too long a period of time, the risk is too great that the appropriateness will be doubted.”

According to the Robert Koch Institute, there are 222 new corona cases in the city overnight. The seven-day incidence is 212.5. The national average is 158. 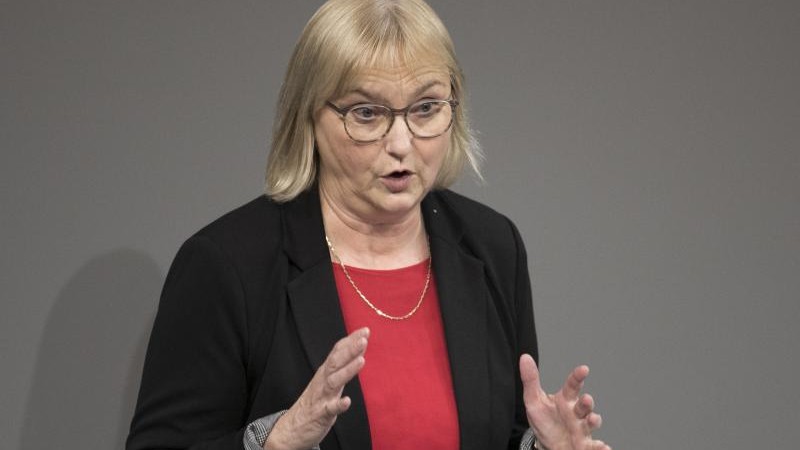 German Architecture Museum: Why our cities need to be greener | hessenschau.de

Corona study in schools – Zurich schools are not hotspots

Now Frankfurt is missing even more than half a billion euros