The group responsibility initiative fails because of the number of stands. German-speaking Switzerland rejects the request almost entirely. According to extrapolations, the war business initiative fails with around 58 percent no.

“Unexpected error”: allocation of vaccination appointments in NRW starts as a fiasco

Attention: KN95 masks are not permitted in Austria – Coronavirus Vienna

Tax return 2020: Can I deduct home office costs from taxes?

New infections are increasing in these counties

Coronavirus: number of deaths is increasing – how dangerous is Covid-19?

After the climb comes the fall 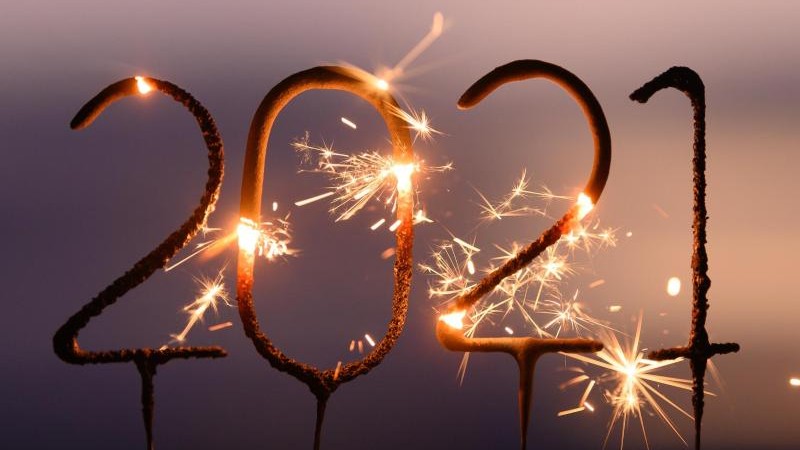 Health – Berlin – Senate: No sale of sparklers and snap...