Vox draws short-term consequences from the lousy ratings on his series Wednesday: After the new series “Lucie. Is it running!” started with a market share of less than 5 percent among 14- to 49-year-olds, the market share dropped significantly in the second week to just over 2 percent, with a total of just over three quarters of a million viewers left. This clear setback at an already low level now means that the series is withdrawn from the program with immediate effect.

With the remaining four episodes, fans of the series should therefore be dependent on TVNow. After Vox once landed a surprise hit with its first self-produced series with the “Club of Red Ribbons”, the search for further success in this segment remains unfortunate. But it’s not just the in-house productions that cause problems, Vox has also had a hard time with bought-in series for a long time. And here, too, Vox draws conclusions.

Together with “Lucie. It works!” The entire Wednesday of the series disappears from the program: “Chicago Med” and “New Amsterdam” will no longer be shown with immediate effect. That is not really surprising either: “Chicago Med” was only able to achieve a market share of 1.3 percent in the classic target group last week, “New Amsterdam” was also well below target – as it has been for weeks. On Fridays, the late evening “Chicago PD”, which is also weak, will be removed from the program. The first broadcasts of “Law & Order: Special Victims Unit” from 8:15 pm survived the major cleaning, but Vox did not broadcast an old episode at 10:15 pm – at least temporarily – but also.

James Bond should judge it instead in December. Next Wednesday, Vox will show the Bond film “Fireball” at 8:15 pm, and “You Only Live Twice” a week later. The films are repeated every Friday at 10:15 p.m. On Wednesdays, following the Bond film, old episodes of “Criminal Intent” can be seen. From December 16, films were already planned on Wednesdays at 8:15 p.m., but they will not be repeated on Fridays. Instead, “Law & Order: Special Victims Unit” will run for the whole evening. 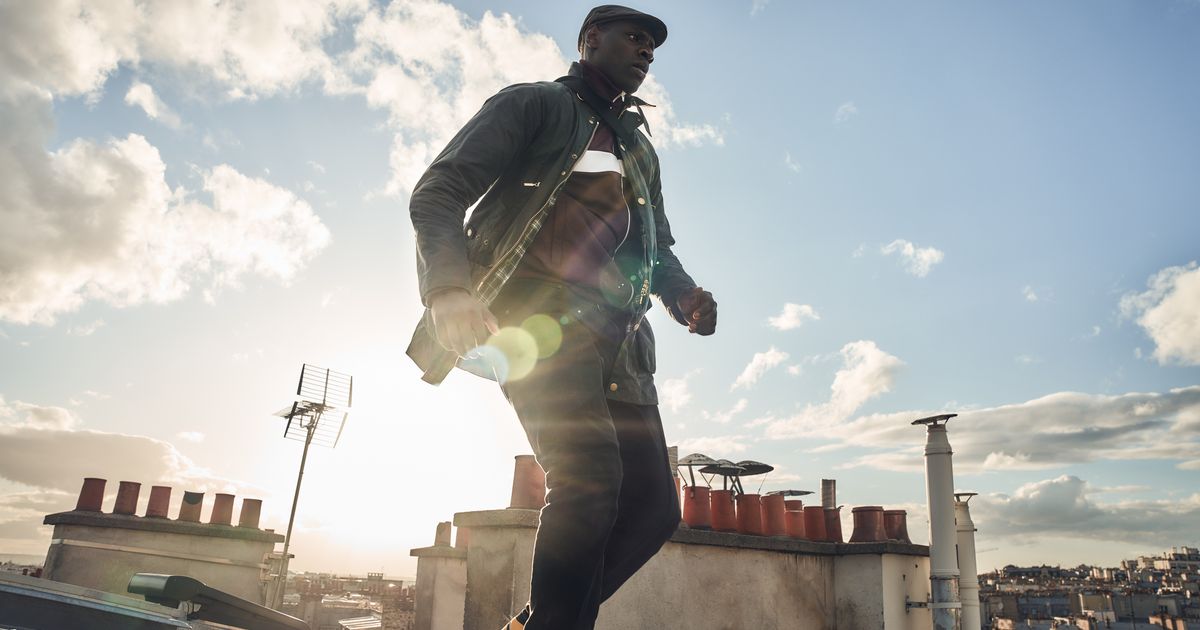 Tragic accident: 13-year-old died in Italy after a firecracker exploded

Planes from Zurich and Geneva: Now the British are flying home

That’s how long you are protected

Fever clinic of the city of Stuttgart in Neckarpark extends opening... 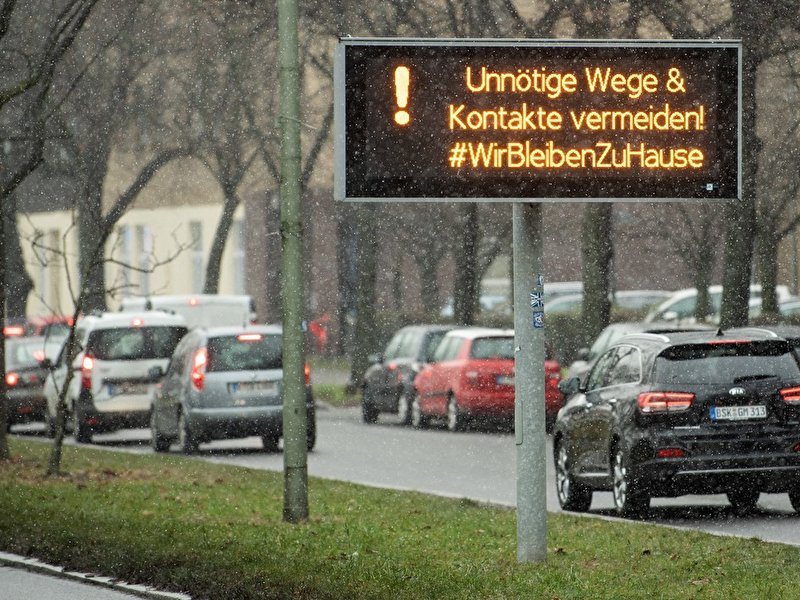