Paul Arni has big plans for VP Bank. He, who landed in the Principality from CS via Julius Baer and Deutsche Bank Switzerland, promises the VP owners proud profits.

To this end, Arni wants to reposition the bank. Strategy 2025 is his project for this. In particular, the part that matters to all banks has now landed on the test bench: IT.

It is checked whether the entire IT should be outsourced to a third party. There are 40 to 80 jobs at stake, and many job holders are 45 or older.

According to an insider, Swisscom or another provider, Inventx, is in the running to land the large IT contract from VP Bank.

The project caused great unrest within VP Bank. CEO Arni and his colleagues in the management recently tried to counteract this with an information campaign.

That didn’t work. The IT outsourcing project seems to have progressed too far. Those affected are accordingly nervous.

“Our future IT platform represents a central pillar of Strategy 2026 and forms the foundation for the development of future financial services,” said a VP Bank spokesman on request.

“It is the basis for the further digitization of our services and offers as well as for the scaling of our operational business processes.”

“The future IT platform of VP Bank should also enable the integration of FinTech solutions and collaborations.”

A simple consideration makes the rounds for staff. Because Arni and his colleagues had promised the owners 100 million profit a year with their future strategy, they would have to be sharp on the cost brake.

The people in the back office paid the bill – the computer scientists were the first. After outsourcing to a third party, they would have to see for themselves what wages and benefits they would get.

WhatsApp: Messenger sells users with a forced update – they move to the competition

SHARE IN FOCUS 3: SAP cannot lastingly avoid the weakness of the DAX by numbers | 1/15/21

Frankfurt: Cars should keep a distance of 1.5 meters when overtaking 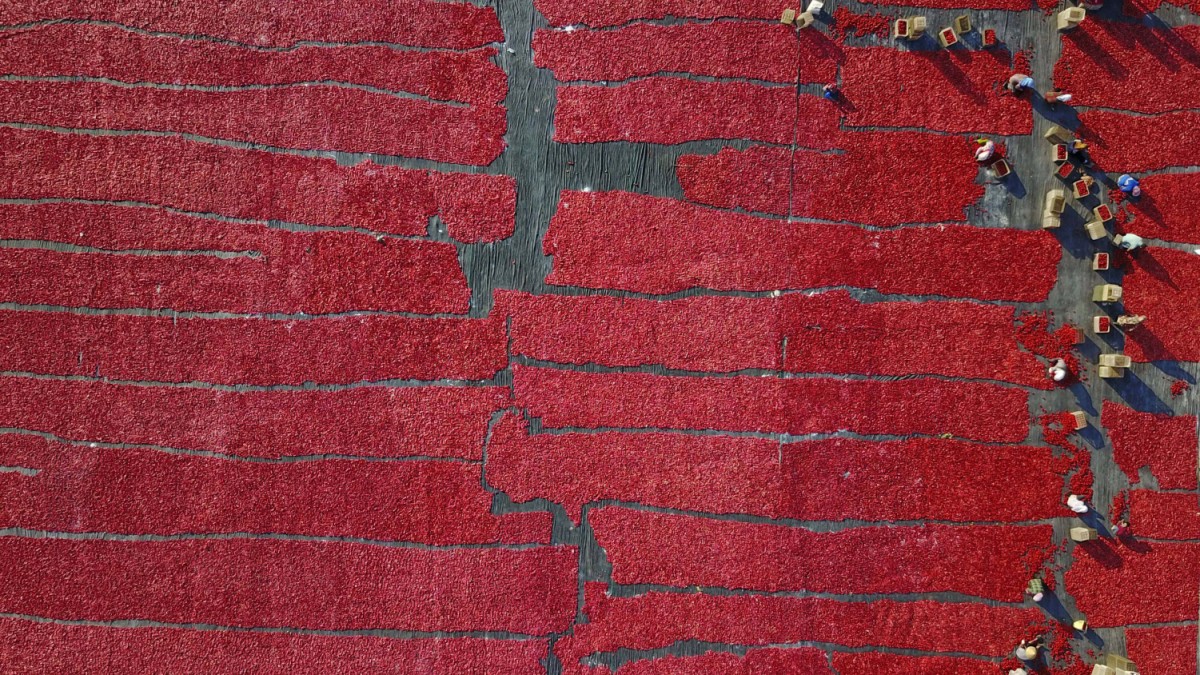 Dispute over the short-term corona summit before Christmas – Berlin is...