(Motorsport-Total.com) – A fireball and no driver in sight. A two-part car. Anxious waiting for a sign of life from the fire hell. Romain Grosjean’s accident at the 2020 Bahrain Grand Prix brought back memories of times in Formula 1 (in the live ticker!) That were actually thought to be a thing of the past.

Alan van der Merwe, the driver of the medical car in Formula 1, experienced the horror up close. “I haven’t seen anything like it in twelve years,” he says. “I have never witnessed such an impact.”

“It took us a moment to understand what happened there. I can’t tell if it was just a second, but it felt like an eternity.”

Salvation came after waiting too long. “It was a relief when he got out there and was okay,” says the 40-year-old.

He and Formula 1 doctor Ian Roberts ran in the direction of the burning wreck, but initially could not do anything. They immediately took care of Grosjean, who climbed out of the flames unaided.

“It shows that all the systems we have developed work hand in hand – halo, guardrails, belts. Everything worked as it should. Without it, things would have turned out very differently,” says van der Merwe.

When he got back into the box with the medical car, Haas team boss Günther Steiner thanked him on the spot and ordered the same from Roberts.

Grosjean got away with burns to his hands and ankles, according to initial reports. He was flown out by helicopter with suspected broken rib.

ROUNDUP: WhatsApp is postponing the introduction of the new data protection rules | message

Alexej Navalny has left Germany, the plane is scheduled to land in Moscow on Sunday evening

Wild ride against Kiel: KSC does it much better than Bayern 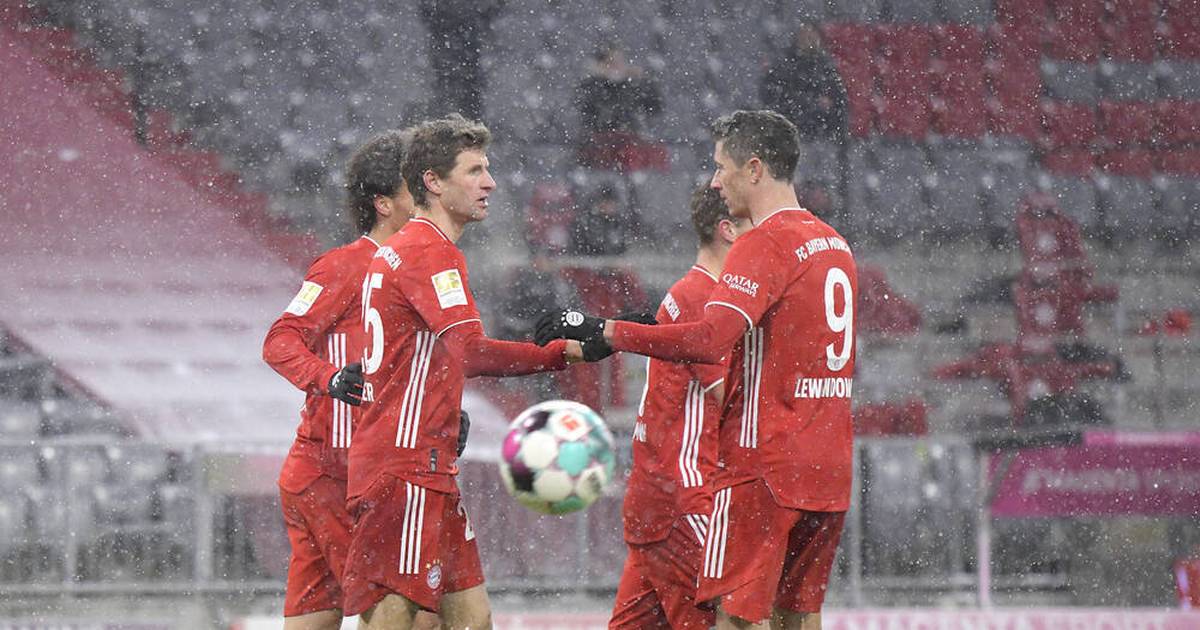 LIVE: Individual competition at the World Cup in Zakopane

Two children killed in Tyrol: father confessed to the act

COVID-19 vaccine: BioNTech, CureVac & Co: How investors can participate in...

Is the discount battle going to be a super spreader event?