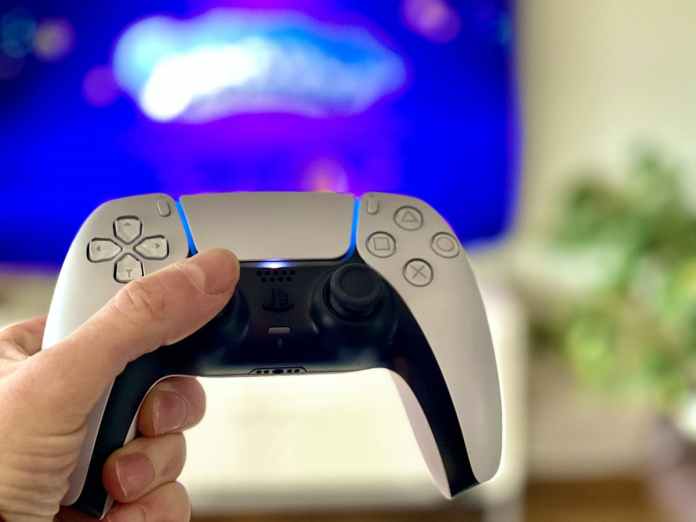 A reseller network, which had got hold of 3,500 of the rare PS5 consoles, now reacted to the shitstorm of empty Playstation 5 fans. You have nothing to blame, it said.

With the official start of sales, the Playstation 5 was sold out. Only a short time later, thousands of the coveted consoles appeared on online marketplaces – and were sold there at inflated prices. When it became known that some so-called scalper bots had used in order to be able to snatch the consoles from under the nose of honest interested parties, a real shit storm poured out over many resellers. The British reseller group Crepchiefnotify has now spoken out.

Don’t miss anything: The t3n newsletter on your favorite topics! Register now

Reseller: With bots to Playstation 5

According to media reports, the reseller community is said to consist of thousands of members who are said to have bypassed queues with bots in order to purchase PS5 consoles on a large scale – and make a profit accordingly. The group, for which twelve employees are supposed to work, charges 30 pounds of membership fee and is then supposed to support resellers in selling goods. However, Crepchiefnotify does not want to let the many negative comments that have accumulated on the respective platforms sit on them.

“We have no regrets” ends a group statement published on Facebook. Accordingly, the members would not have used bots, but – admittedly in large numbers – got hold of a total of almost 3,500 consoles. Crepchiefnotify had briefed its members in advance and pointed out the great profit potential. But: For many of the members, reselling – including the Playstation 5 – is currently the only source of income because they have become unemployed because of the corona crisis.

Of course, it is difficult to verify whether all of this is true. A Facebook user, for example, asks how the unemployed could finance the purchase of the Playstation 5 in advance. The fact that none of the members of the reseller network actually used bots cannot be verified either. The pressure on the lacrimal gland is a bit strained because of the criticism from angry Playstation 5 fans when Crepchiefnotify writes: “It may be regrettable that a child does not wake up with a PS5 at Christmas, but another child might have woken up with nothing at all “.

After #announce tweet from Mercedes: No Hamilton deal on Friday