In time for the start of December, the winter weather is also arriving in Bavaria. Including cold front and first snowflakes.

Weather in Bavaria: German weather service with warning – for the entire Free State

Update from November 29th, 7:56 p.m .: The German Weather Service has one Warning for all of Bavaria published. Until Monday morning (November 30th) at 11 a.m. severe frost warned. The temperatures in the night on Monday in Bavaria are differently cold. That’s how they lie Lows in the north and east of Bavaria at minus five degrees. In southern Upper Bavaria and Allgäu, on the other hand, the values ​​drop to up to minus eight degrees. In the entire foothills of the Alps is also in front Warned smoothness.

Update from November 29th, 9:05 a.m .: The 1. Advent starts in Bayern today in many places cloudy and gray, especially in Swabia and in the south Alpine foothills could last all day. Otherwise it loosens up from the northeast and in some places it can be sunny Late autumn day give, reports the German weather service (DWD). In Lower Bavaria and the Upper Palatinate, the Sun already in the morning. However, it remains cold at 0 to a maximum of +4 degrees. In the murky and misty Regions is also a mix snow and rain possible. This can be too smooth roads to lead.

In the night to Monday It will be foggy again in many places, and they will sink Temperatures to -2 to -7, in the Alps even up to -9 Grad. Even then is on the streets with considerable danger from slipperiness to be expected. Remains on Monday High fog exist in many regions, only occasionally the sun can prevail, especially in the Bergland.

In the night of Tuesday then comes the snow finally to Bavaria; bring thick clouds Rainfall at -1 to -8 degrees. Values ​​are only about the Untermain freezing point milder, there can Sleet to an enormous one Risk of slipperiness to lead.

Update from November 28th, 10.30 a.m .: Suitable for Beginning of winter on December 1st it should be in Bayern turn white. Already in the morning, a band of precipitation should pull across the country from the north. The Snow line sinks loudly German weather service (DWD) at 500 meters in the north and 700 meters in the south of the Free State. As a reminder: Munich is just over 500 meters. At temperatures around 0 to 4 degrees, the snow stay there too. This weather situation will then hold for a few days. That means, in the following days it can snow every now and then, and it could be slippery on the streets.

But not every weather model sees you Onset of winter for Bavaria ahead. American meteorologists believe that the high over Central Europe is too strong to keep away from the approaching Deep from Scandinavia to be displaced. In their opinion, it will therefore be pushed eastwards towards the Baltic States. Only small offshoots should free State streak and it stays mostly dry. According to the meteorologist Verena Leyendecker from wetteronline.de but that is rather unlikely.

Weather in Bavaria: November was more than three degrees too warm

(Initial report) Munich – With its relatively mild weather that showed itself November so far from his little wintry Page. Like meteorologist Dominik Jung von wetter.net reported, November was so far (as of November 27) a total of almost 3.7 degrees warmer than the long-term average (measured from 1961 to 1990). If that changes now in December? The chances are at least very good. The first weather forecasts for the start of the new month show more and more clearly: it is holding up slowly but surely Winter in the Free State, with crisp temperatures – included first snowflakes.

For now, in the last November days, the weather remains as usual: Dry and sunny during the day (outside the typical fog holes like Regensburg *), frosty and foggy at night, forecast Wetter.net. But in time for the start of December, it will start on Monday Winter storm on: The temperatures only reach maximum values ​​of five to seven degrees and it can snow.

In places there are in Bayern Lows of up to minus eight degrees. “The first threatens us next week Winter onset“, So young. Including slippery road. Hence its haunting warning: Drivers should definitely die next week Winter tires wind up. It will be particularly wintery on Tuesday: It starts with precipitation at night, especially in the eastern part of Bavaria.

Weather in Bavaria: winter temperatures – snowfall down to the plains

These gradually spread over the course of the day in the Free State – as far as Munich. The result: one Snow cover of a total of about 12 centimeters. At Temperatures of no more than one degree and frost at night could mean the first onset of winter in the state capital. It continues in a similar wintry way on Wednesday: Here snow * signals are measured from Franconia to the Allgäu – included Snow forecasts up to the plains. * tz.de and Merkur.de are part of the nationwide Ippen-Digital editors network (kof) 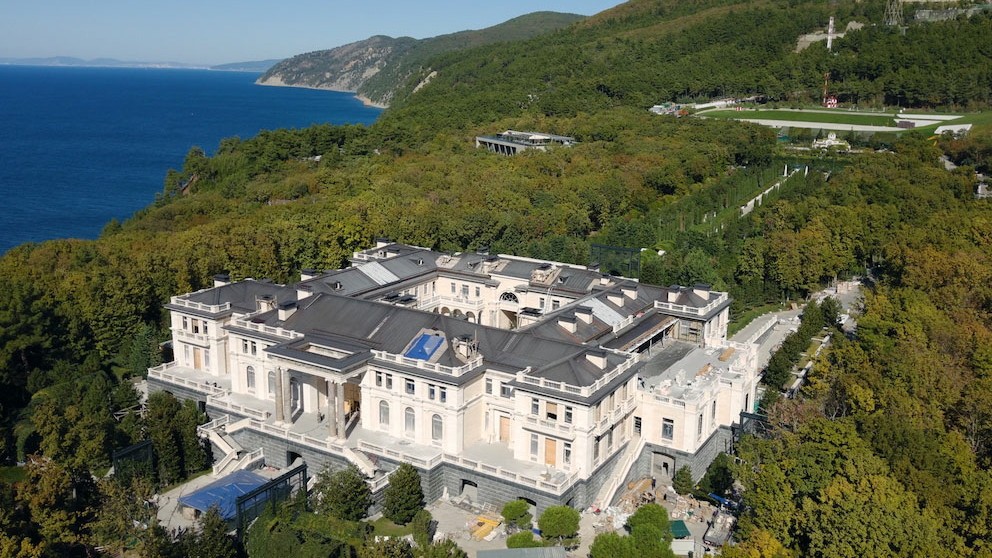