Wolfsburg – It was a crazy game with VfL as the winner: Werder Bremen lost 3-5 in Wolfsburg – the votes for the game from head coach Florian Kohfeldt, Ömer Toprak and Co ..

Florian Kohfeldt (Head coach of SV Werder Bremen): “The spectators saw a nice game, I didn’t like it that much, of course, because a lot of things – especially defensively – didn’t work tactically. To put it in good German: It just has to hurt in a duel. And we left that out today. We then fought passionately to equalize while being outnumbered and even had a chance. We also had a huge chance to make it 4: 3 beforehand. We have to bend the thing in our direction. What can I say: Every TV viewer had a great evening, but I’m brutally angry because we can win this thing here. Now it means for us that we learn from it. That must not and that will not overturn us. ”

Werder Bremen is annoyed by defeat at VfL Wolfsburg: Florian Kohfeldt disappointed – the votes for the game

Maximilian Eggestein (Werder midfielder): “We conceded a goal too quickly after our goals – that shouldn’t happen to us. It was actually a game that deserved a draw.

Ömer Toprak (Werder-Verteidiger): “We conceded very simple goals. We actually gave it away, especially in the first half, but still scored two goals and came back in the second half. After the 3: 4 we wanted to get the 4: 4 and then we get the 3: 5. Today we definitely gave it away. We lost a lot of duels and the goals we conceded were too cheap – you just have to say that. If you score three goals in Wolfsburg, you usually have to take something with you. We did things well today too, but we just weren’t there in the crucial scenes.

Wout Weghorst (double scorer for VfL Wolsfburg): “A wonderful evening for me personally and, in the end, for all of us Wolfsburgers too. Because in the end it’s about winning the games and that’s what we did today. The second half wasn’t good of us, we have to come out of the locker room more focused and sharper. But we stuck with it. Then the 4: 3 was very important. It was a very close game, but a great win for us.

Oliver Glasner (Head Coach VfL Wolfsburg): “It’s a shame that the stadium wasn’t full today, that would certainly have shaken with this game. We are really happy that we could win. It was a bit wild today, but let’s just take it that way. The first three balls that hit our goal were all in. The first two goals in Bremen were our faults, the third we hit ourselves. But I really liked the reaction of our team. ”

With material from DAZN

This is how hard the fight is for the DTM teams

Lithuania comes into play as a co-host

No real deal: will Alaba decision not be made until March? – Soccer

Special Olympics will take place in Burgenland in 2022

Norway is making a comeback on the trail

Donald Trump: What farewell gifts does the US President want to...

Uncertainty due to half-truths – no transmission of Covid-19 through Chinese... 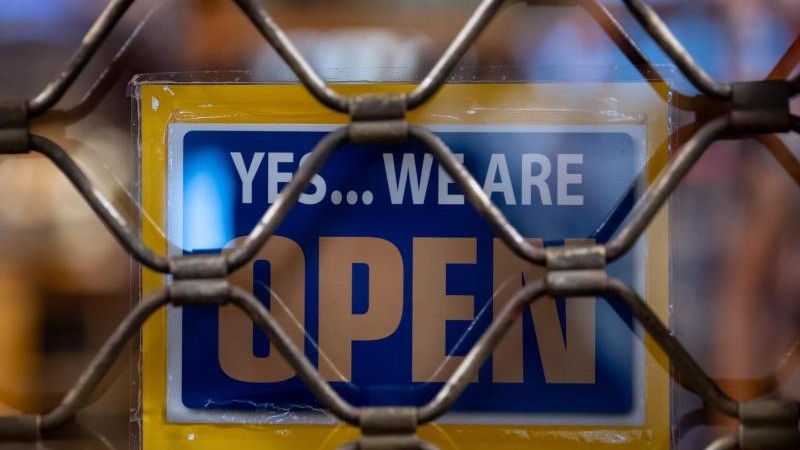 Unidentified people scratch manatee “Trump” on the back

Shady Part of Me released