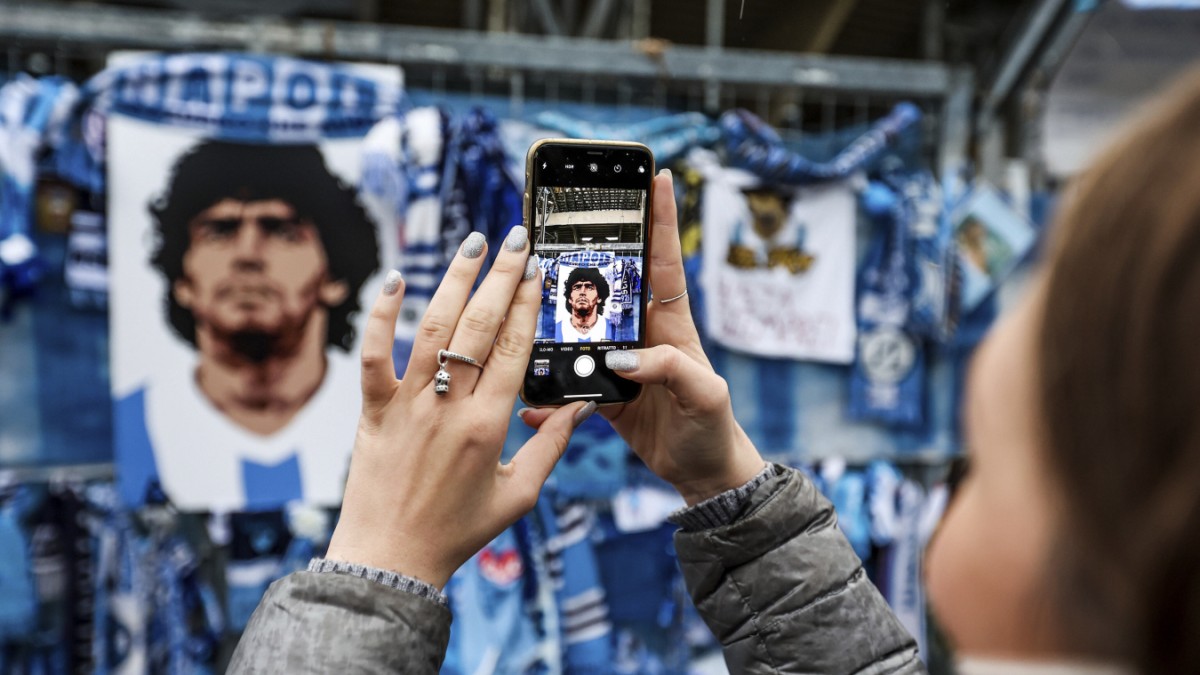 Diego Armando Maradona, the hero of the masses surrounded by hearts and hands, the footballer who made so many people happy, died alone. And sad from all appearances. This is the quintessence of the reports that now fill the Argentine newspapers, devoted to the hours on November 25th that preceded Maradona’s heart failure. The death of its most famous citizen plunged Argentina into immeasurable grief. “The fatherland is a single wake,” wrote the newspaper Clarion.

But Argentina is also a country full of question marks. In the hours after the news of his death, the first accusations were raised that Maradona was not looked after and observed in his residence 24 hours a day, as was necessary. The ambulance arrived with a 30-minute delay, it was said – too late to save Maradona’s heart. Because the former world champion, who had battered his body with numerous excesses and brought it into life-threatening positions years ago, was in need of care for reasons of illness: three weeks before his death he had an operation on the head because of a bleeding between the middle and hard meninges.

Now the judiciary has taken on the case. Three public prosecutors have been entrusted with the investigation, and toxicological analyzes are being carried out at full speed to determine which substances were in Maradona’s body when he died. On Sunday, the news came that Maradona’s personal physician Leopoldo Luque is considered a suspect in a preliminary investigation into a possible case of “negligent homicide”. The domicile and practice of the neurosurgeon – whom parts of the Maradona family immediately blamed for the death – were examined by judicial officers and files were secured.

Did Maradona want to go back to Cuba?

At the same time, the country’s radio stations, television stations, and newspapers were spreading harsh information, dark rumors, and heartbreaking stories. For example the one that could be read in Clarín on Sunday and that on the one hand identifies Maradona as an indomitable sick person, on the other hand the famous song “Si yo fuera Maradona” by the French-Spanish pop star Manu Chao leads to absurdity: “If I were Maradona / I would live like that he … “it says in it.

Clarín also reported that Maradona was going to pile Olivos out of the clinic, where he had been operated on on the head. He shared the room with another, unnamed patient and asked him for clothes to leave the hospital undetected. Maradona’s roommate refused.

“What would you do if you were Maradona?” Diego, the eternal “number 10” of the Argentine national team, asked his roommate.

“The truth, Tens: I wouldn’t want to be Maradona for a second. “

“I feel the same way. I would like to take a vacation from Maradona,” countered Diego Maradona, who was prone to depression and who suffered from heavy alcohol and drug consumption.

Messi’s homage: a goal like something out of the work of a master of magical realism

Finally, so it goes on in Clarín, consideration was given to bringing Maradona back to Cuba. Years ago, Maradona had undergone a detox on the island that had been ruled by his friend Fidel Castro. His death preceded the implementation of the plans.

Apple wants to replace the iPhone: Smartphones are to be replaced... 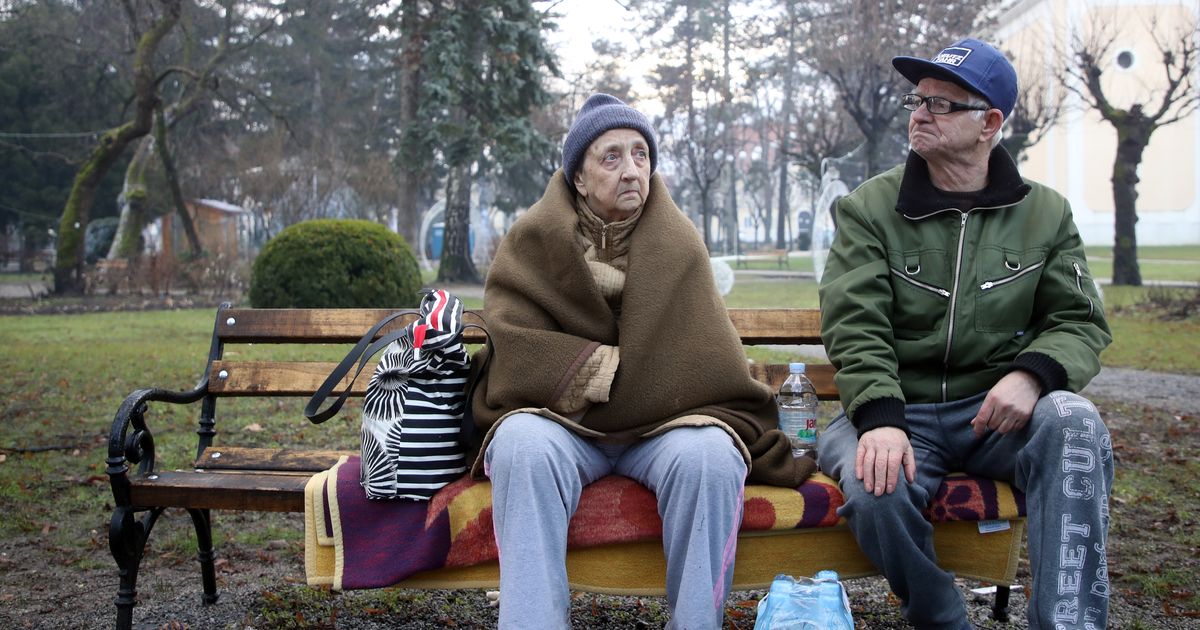