Tragedy with a small miracle

It is a terrible tragedy that happened in St. Petersburg: within a few days, the coronavirus wiped out a whole family here. The victims are a married couple and their pregnant daughter. While the 36-year-old is dying, the doctors still manage a small miracle. Because the newborn baby survives.

Doctors could save baby

In Russia, according to a media report, all members of a family died within a week of the consequences of a corona infection: a 64-year-old man, a 61-year-old woman and their 36-year-old daughter, who was eight months pregnant. As the online newspaper “Fontanka” reports, the doctors in St. Petersburg managed to save the child while the mother was connected to a ventilator.

The 36-year-old Swetlana worked as an administrator in a dental clinic. Her cousin Larisa told the newspaper that the 64-year-old family man had heart surgery in October. His wife and daughter visited him in the hospital and “probably got infected with the virus there,” Larisa said.

One day after the man left the clinic after the procedure, he was taken back to hospital in an ambulance – this time with a corona infection. Swetlana, who was in a maternity hospital at the time, was also transferred to a Covid-19 ward after she tested positive. A few days later, the mother was also admitted to a corona hospital.

Newborn son was named after his grandpa

Svetlana’s father died on November 5th. Svetlana also died three days later, but the doctors were able to save her baby. Before she died, she managed to give her son a name – the boy was named after his grandfather Kirej. On November 12, the 61-year-old family mother also succumbed to the consequences of her Covid 19 disease.

The guardianship authority of St. Petersburg is now supposed to take care of the newborn. According to “Fontanka”, Larisa is also ready to adopt her cousin’s son. The woman already has three children of her own.

Russia is very badly affected by the corona pandemic. In terms of the number of new infections, the country is in fourth place worldwide – behind the USA, India and Brazil. According to official information, more than 2.2 million people have already been infected. Around 40,000 people died.

Video playlist: everything you need to know about the coronavirus

Slimming and immune booster: Lemons can do more than just swim in a drink

Heiko Maas: “Trump will continue to tell lies about the election” – politics

Egypt: Archaeologists discover mortuary temples and other coffins near Cairo

Corona tongue symptom – these are the signs to watch out for

Despite the corona crisis: New Costa cruise ship for 5200 passengers 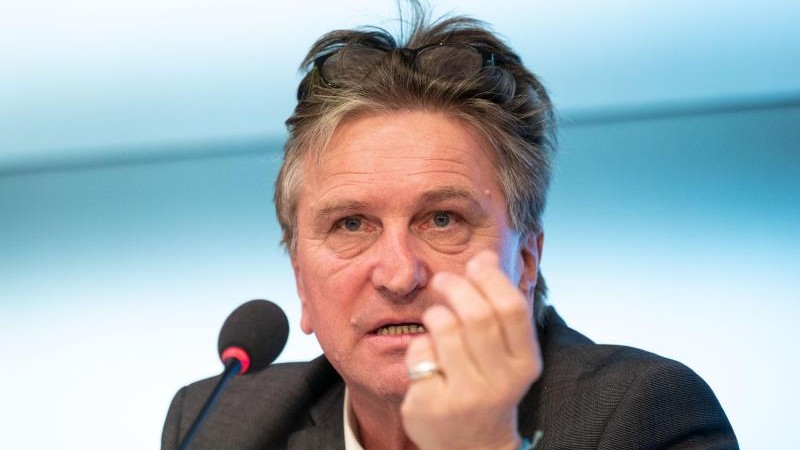