Scare for customers of a department store in Dinslaken, Germany. A wild boar stormed and rioted the shop.

On Saturday lunchtime, the emergency lines suddenly rang in the police control center. A huge wild boar galloped in panic through the streets of Dinslaken in the northwest of the Ruhr area.

The uniformed men moved out immediately, and a little later it was reported that the animal had repeatedly run into the automatic front door of a department store. Obviously, the wild boar recognized itself in the glass front and attacked its own reflection.

The glass door was severely damaged in the process, but the moments of shock were not over. The adult animal made it into the shop and caused massive damage there. Customers took refuge on tables and chairs. Fortunately, no one was affected.

The animal, on the other hand, is likely to have injured itself properly when it attacked the glass door. Pictures in “Bild” show a broad trail of blood between the sales islands. The animal also left clear traces in a changing room.

The wild boar was finally able to flee outside again. Most recently, it was seen almost 90 minutes after the alarm in the area of ​​a forest. According to the local hunter, the animal should no longer pose any danger as it will recover from the stress it has suffered.

Costs for mandatory FFP2 masks when shopping are still open

What happens after Trump ?: Now the Republicans are threatened with split

GTA 6: Fans want to give Rockstar more development time because...

Where the corona vaccination centers are built in Lower Saxony |... 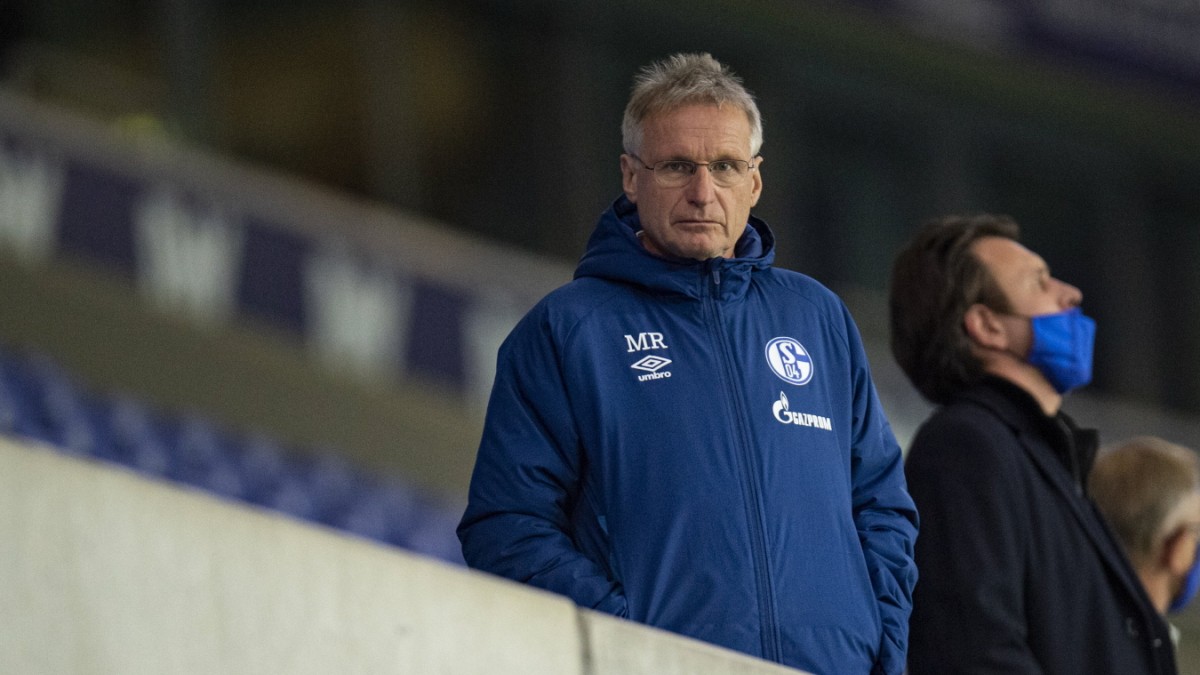