The new Mac chips also support Windows in principle, Trump is adding another Chinese chip manufacturer to his blacklist and Volkswagen is working on an even smaller electric car. That and more in the digital news of the day.

A German developer has managed to get Windows 10 running on one of the new Macs with Apple’s own M1 chip. M1 relies on the ARM infrastructure and not on x86 like the Intel chips before. Microsoft has already developed an ARM version of Windows 10, but this is not freely available, but is only supplied with the previously rather small range of Windows laptops with ARM chips.

Apple is therefore not equipping its new Macs with Boot Camp, the feature with which you can officially install Windows 10 on Intel Macs. Developer Alexander Graf did not stop it and virtualized Windows 10 on an M1 Mac Mini, as reported by “Golem”. Apple was basically ready to officially support Windows 10 on the new Macs, but Microsoft would have to offer appropriate licenses for this.

Another Chinese chip manufacturer on the US blacklist

The US Department of Defense wants to classify the largest Chinese chip manufacturer SMIC as controlled by the Chinese military, according to “Reuters”. That would cut the company off from US capital, among others. In his final weeks in office, US President Donald Trump also wants to make it more difficult for his successor Joe Biden to normalize relations with China again.

Tony Hsieh, founder of online shoe retailer Zappos, died at the age of 46 from injuries sustained in a house fire. Tony Hsieh was an influential figure in the American tech scene, but he had already sold Zappos to Amazon in 2009. In recent years, Hsieh has mainly devoted himself to urban development in Las Vegas.

The car giant Volkswagen is apparently working on an even smaller electric car. An e-vehicle in the format of the Polo series is currently being developed under the name Small BEV (Battery Electric Vehicle), reports “Reuters”. With a price of 20,000 to 25,000 euros, the car would be cheaper than Volkswagen’s existing electric car ID.3.

Call of Duty and Switch set the tone

Mourning for “one of the great German actresses” – Federal Minister... 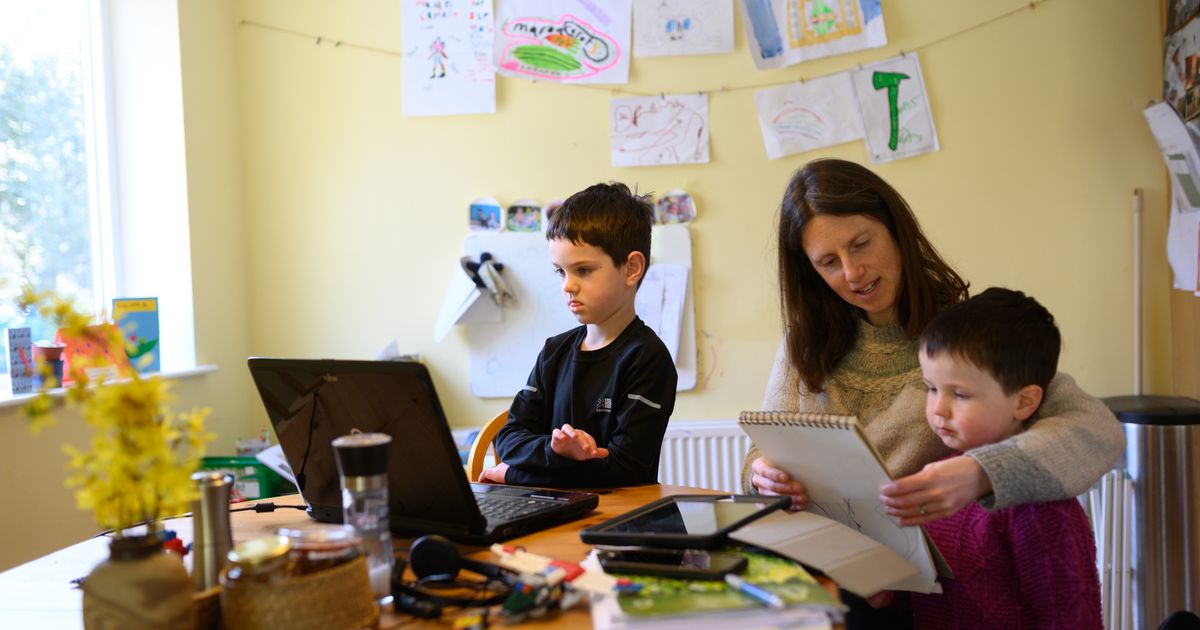 In the second lockdown, students did significantly more for the school