On Tuesday night a change in the weather is looming, which may bring the first snow this winter. The city prevented black ice on Monday.

Stuttgart – Just in time for December 1st, Stuttgart can expect the onset of winter this year. The German Weather Service (DWD) announced on Monday that precipitation was to be expected in the Stuttgart area over the course of the night, moving from the north-west. “The expected snowfall in the first half of the night will later turn into showers that will last into the morning hours,” said DWD meteorologist Andreas Pfaffenzeller. He reckons with temperatures of 0 to -3 degrees in the higher regions.

Up to five centimeters of snow could fall at the heights around Stuttgart. “At lower altitudes there will be predominantly sleet, which turns into snowfall from around 400 meters. Even so, up to two centimeters of snow can remain in the lower elevations, ”says Pfaffenzeller.

You have to expect smoothness

The weather is likely to have an impact on rush hour traffic. You must expect slippery roads and sidewalks. After the precipitation field, which should have passed around 6 a.m., cold air could still follow. “It could also turn white during the day,” says Pfaffenzeller. Even if one cannot predict anything precisely, according to Pfaffenzeller it is already clear on Monday afternoon: “We will have winter tomorrow morning. You definitely have to be prepared for that ”.

The waste management company in Stuttgart (AWS), which is responsible for winter maintenance on the roads, is prepared for the onset of winter. A press spokesman for the city of Stuttgart announced on Monday. In selected, higher-lying areas, the streets have been sprayed with brine as a preventive measure since Monday lunchtime, which is intended to largely prevent the formation of ice.

Spreader vehicles on the road on Monday evening

According to the waste management company, the most important roads are safe to drive on during rush hour, as gritting vehicles are also on the road from 8 p.m. First of all, the streets of the higher-level traffic network are scattered, only then are the subordinate streets in a row. Therefore, anticipatory driving is recommended, especially on the back roads. A total of 36 winter service vehicles are available to the AWS, which will be in use in shifts all night, according to the press spokesman for the city of Stuttgart. From 6 a.m., the day shift may be added, depending on how the weather will develop overnight. Provision is also made for potential failures, as replacement vehicles and replacement drivers are available as a reserve.

According to the city of Stuttgart, the sidewalks are also largely covered. The winter service clears and scatters the main passageways in urban green areas, the other system routes are not included in the winter service. Even on the independently or separately created bike paths, there is no winter service.

Citizens are recommended to use environmentally friendly alternatives for independent spreading on sidewalks. Spreading salt on public sidewalks has been prohibited since 1988 and can be punished with up to 500 euros if it is violated. The AWS, in coordination with the municipal office for environmental protection, therefore recommends alternative grit, such as grit, sand or granules. These are free of salt, organic components and other environmentally harmful additives.

Family resemblance among the royals: As if cut out of the face – panorama

Women and Digitization: A Positive Side of the Crisis – Economy

Corona numbers and virus mutations in Stuttgart: This is how the head of the health department expresses himself in the video – Stuttgart

Going for a walk in bad weather: tips and tricks for a winter walk with your dog – knowledge

Accident in the direction of Heilbronn: five vehicles collide in the Engelberg tunnel – Stuttgart 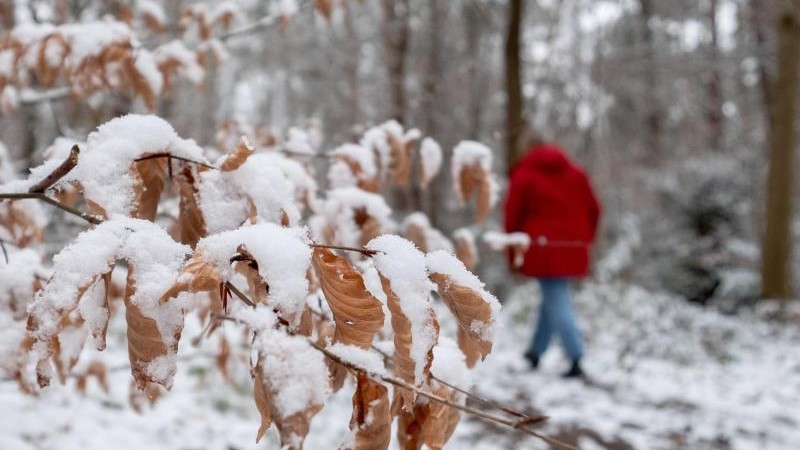 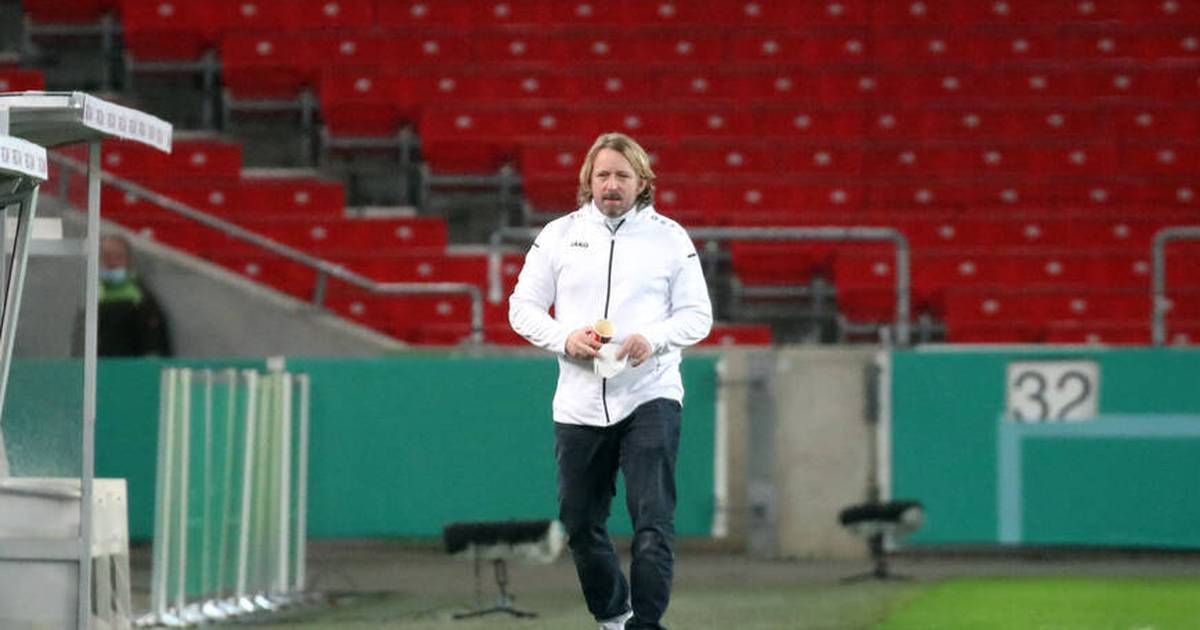 Ethiopia does not expect a guerrilla war in Tigray – politics...

Snow in Spain: is winter coming to Germany now? 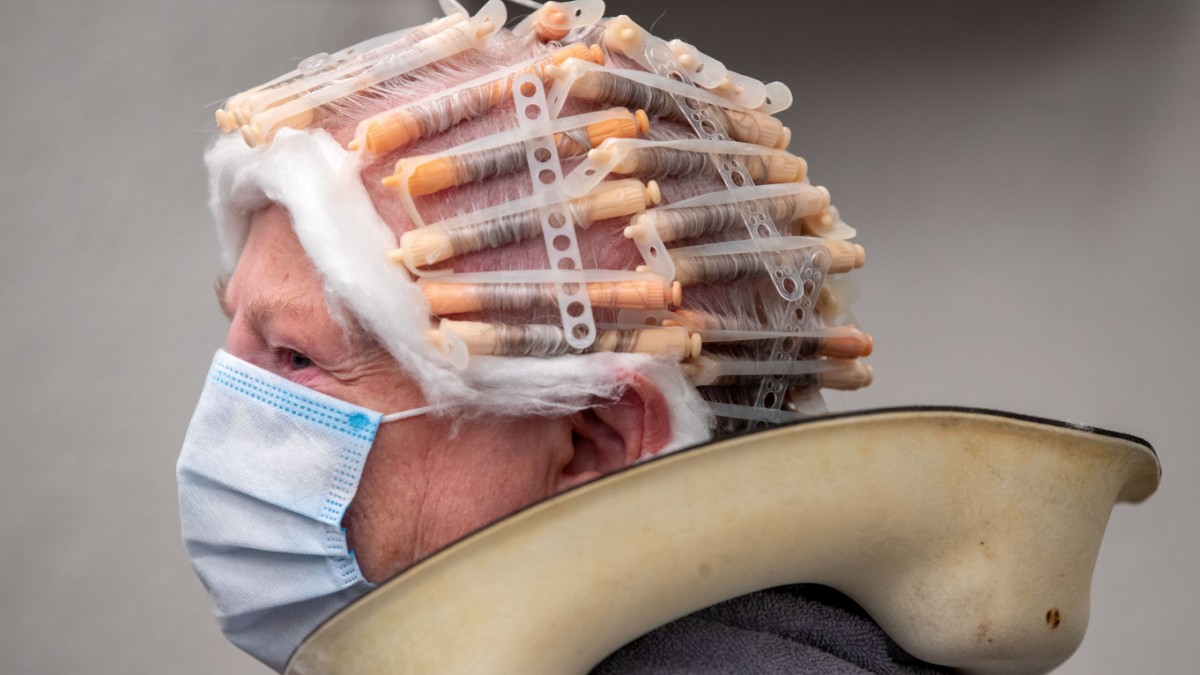 Hairdressers in Bavaria: long lines before the lockdown – Bavaria

Soccer in Stuttgart 1942: The last home game of the national...

One in four is dissatisfied with the job situation |