They drive through Frankfurt with warm drinks, blankets and snacks: the cold bus social workers look after the homeless in the financial metropolis during the cold season.

The man is half sitting, half lying on the bench at a bus stop in the Rödelheim district of Frankfurt, slumped and motionless despite the noise of the traffic and the street lights around him. A few meters away from the homeless, Johannes Heuser parked the cold bus of the Frankfurt Association for Social Homes, while his colleague Elfi Ilgmann-Weiß approaches the man carefully. But she receives no answer.

After examining the clothes of the resting person, she takes a blue blanket out of the car and spreads it over the homeless person. What she’s doing here is probably not visible to a woman on the opposite side of the street, because a resolute voice echoes through the darkness from an open window: “Leave the man alone!”

The social worker Elfi Ilgmann-Weiß puts a blanket over a sleeping homeless person: She has known many people in need for years.

“Everything’s fine – we’re from the cold bus, we just want to help!” Shouts Ilgmann-Weiß. She feels that the reaction from across the street is mostly positive. “It’s good that there are people who look closely when there are homeless people in their area.” The work of the cold bus also benefits from this. “We have already received 122 reports from citizens since October 13,” says Heuser. The callers can call the central number 069/431414 so that the social workers of the two cold buses, which seek sleeping places for homeless people night after night from mid-October, can also add “new ones” to their rounds.

Because when Heuser and Ilgmann-Weiß or other of their colleagues leave, they not only have tea and a few snacks with them, but also sleeping bags, sleeping mats and blankets with them. Orange armbands identify them as employees. It is a low-threshold offer for the 70 to 80 people who stay outdoors in Frankfurt even in winter. When the two social workers are out and about with mouth and nose protection because of the corona pandemic, they consider the risk that the people they care for are at risk is rather low. “Our people tend to be loners,” says Heuser.

The cold bus drives through the banking city at night. He offers transport to a place to stay, blankets, sleeping bags and warm tea. (Source: Andreas Arnold / dpa)

Many, especially of the German homeless people who slept outdoors, had psychological problems. The situation of Eastern and Southeastern Europeans, who have made up a larger group of homeless people since EU enlargement, is somewhat different. The man at the bus stop also has mental problems. “We have known him for many years,” says Ilgmann-Weiß. “When he’s awake, he likes to talk a lot – but most of it is pretty confused.”

Nobody should freeze to death

If they find homeless people sleeping, they shouldn’t be disturbed. Anyone who reacts to the speech is offered a hot tea, a sleeping bag or a blanket. Other social workers who can visit the homeless during the day are responsible for offers of help that go beyond pure emergency care. On the cold nights in autumn and winter, one thing above all has priority: Nobody should freeze to death.

Most of those who are visited that night react rather monosyllabically, if they are found at their sleeping places at all. The 18-year-old Dominik, whom the two social workers meet in a covered staircase, is rather atypical. The young man with the dark curly hair reacts embarrassed: “I haven’t cleaned up here yet.” He gladly accepts the tea and sleeping bag offered. Actually, he is not a real homeless person, he says. “I sleep with my mother.” But he is here to take care of his father, who has his sleeping place here. He protects himself against the nightly cold when he is four T-Shirts, two jackets and a sweater.

The year of the corona pandemic is particularly difficult for people without a roof over their heads, says the young Croat. “In the first lockdown there was nothing to earn for the bottle collectors, and now it has got worse again.” Heuser and Ilgmann-Weiß promise to come by again soon to check on their father.

Then it goes back towards downtown Frankfurt. A homeless man lives in the porch of a S-Bahn station, but that evening his camp site is orphaned. The blanket is neatly folded, a paper plate and a coffee mug suggest that the resident may appear again soon. The advertising wall behind the sleeping area, where a hotel draws attention to itself, looks like bitter irony: “If you sleep somewhere else, it’s your own fault.”

Frankfurt can plan with deployments from Rode and Hinteregger

Rush to the FFP2 masks in Frankfurt

A day in the life of Frankfurt’s Lord Mayor

Frankfurt artist: The magic of the unpredictable

Industry considers the home office debate to be unrealistic

No Zurich route for Frankfurt

Mick Schumacher as a driver means “honor, but also pressure”

This is what it looks like when a dog dreams of...

Google and ESET continue to fight online threats together 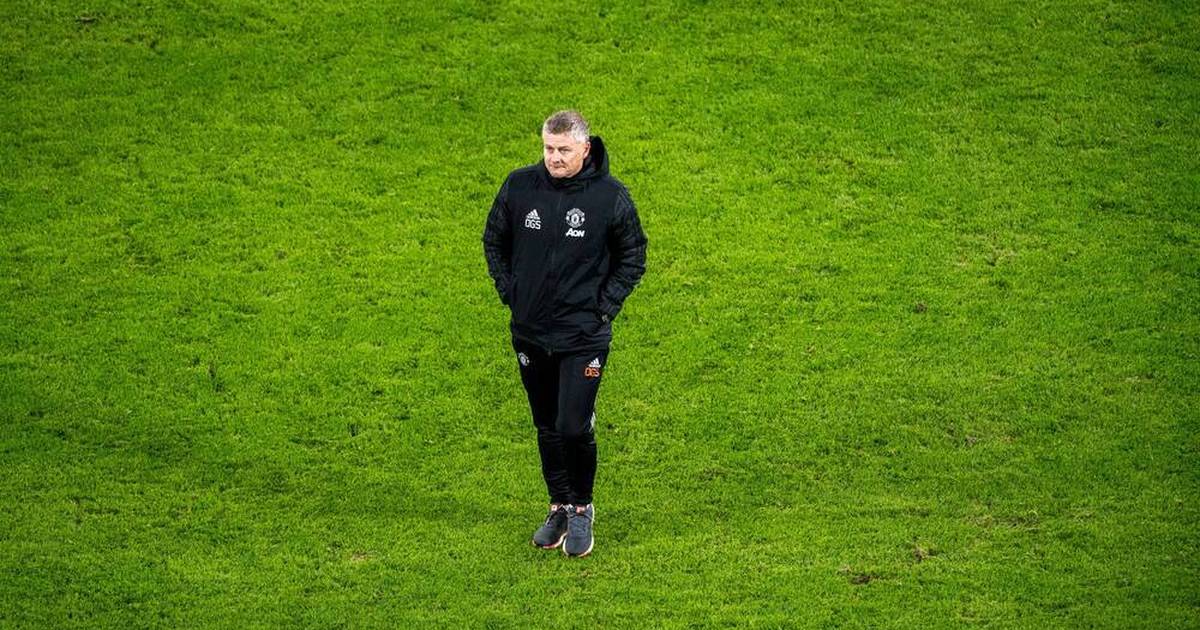 Solksjaer under pressure at Manchester United before the derby against City