Halvor Egne Granerud prevented a first World Cup triple victory for German Markus Eisenbichler on Sunday. The 24-year-old Norwegian surprisingly took victory for the first time in his career on Sunday in Ruka thanks to a 142-meter set in the second round after finishing fourth at half-time. Eisenbichler, who was more than 10 points ahead of Robert Johansson (NOR), had to settle for second place 9.9 points behind Granerud. Third was Dawid Kubacki from Poland (+16.4).

The best Austrian was Markus Schiffner, who catapulted himself from 23rd intermediate position to eleventh with a 134 m jump. He equaled his best World Cup result so far and missed his first top ten result by just 0.6 points. “I am of course very satisfied. I would not have thought that after I had found it so difficult to find my way here. The second jump was really cool,” said Schiffner happily.

Points for the decimated ÖSV team, which was only with a B selection in Finland due to numerous corona cases, also got Clemens Leitner in 19th place and for the first time in his career Timon-Pascal Kahofer in 22nd “Today my goal was me pull through my points. That names like Piotr Zyla are now behind me, I have to let go first “, said a happy Kahofer.

Manuel Fettner, who was also qualified, missed the final, Marco Wörgötter had just barely qualified as the 51st B-Team head coach Florian Liegl, whose team jumped in for Finland after the corona cases of Stefan Kraft and Co., was very satisfied. “Exciting, very stressful, but with a happy ending,” said the ex-jumper, who thanked the ÖSV colleagues who had stayed at home for their help. “We completely changed everything within 24 hours, it was an effort and it was worth it.” Also at the next station in Nizhny Tagil (RUS) numerous ÖSV athletes from the B-Team will be there.

From a German point of view, there was great satisfaction around 29-year-old Eisenbichler (“Second is also great”). Two weeks before the Ski Flying World Championships in Planica (SLO) and a good four weeks before the start of the prestigious Four Hills Tournament, Eisenbichler is currently a big favorite everywhere. “He clearly confirmed that he is worthy of the yellow jersey. He made great jumps. He is very, very good on such hills,” said German national coach Stefan Horngacher. The Tyrolean can also look forward to taking the lead in the nations’ ranking. Eisenbichler is ahead of Granerud (200) in the individual ranking with 280 points.

A fall must not slow you down

Clear announcement: Those who participate in the Super League will be excluded from Fifa and Uefa

Impeachment: What Trump would have to do without in the event...

Incident in Stuttgart: tram driver is insulted and spat on –... 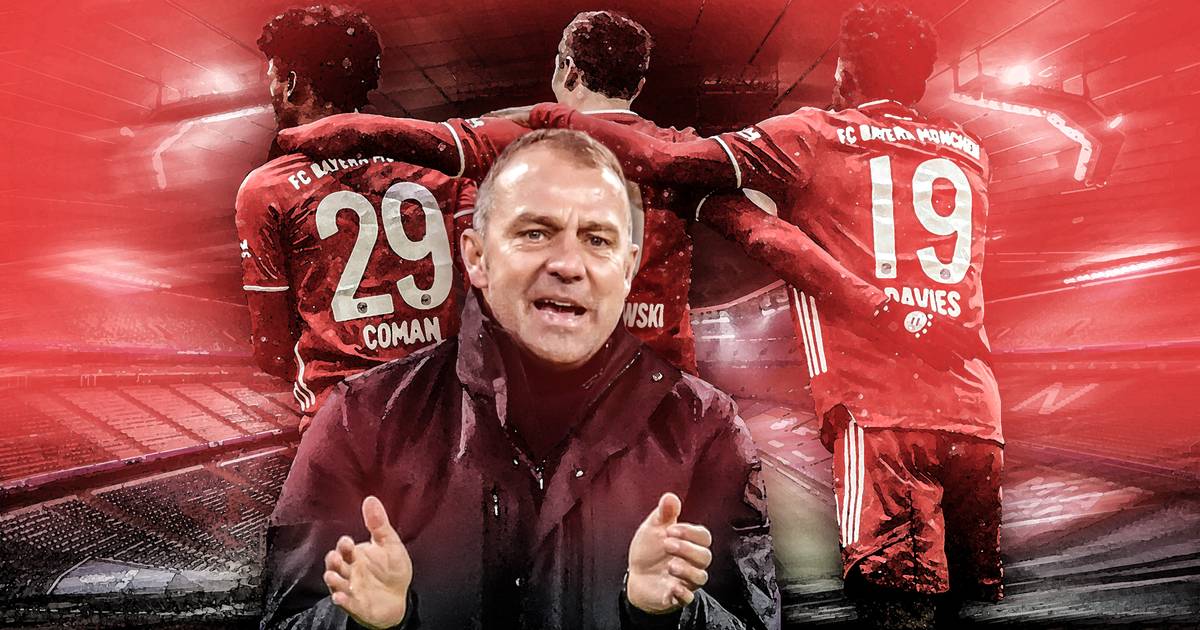 “He who rushes takes responsibility”: Maas attacks Trump after the Capitol...