FRANKFURT (Dow Jones) – The German stock market started the new trading week with slight losses. Towards the end of trading, a weak Wall Street put pressure on prices. After the strong gains in November, ultimo purchases would initially have supported. It also appeared that investors wanted to anticipate a major easing package from the ECB in the coming week, it said in the trade. The fundamental environment, however, remains favorable. The first vaccinations could start in Great Britain on December 7th. The DAX lost 0.3 percent to 13,291 points.

For the shares of Wacker Chemie it went up by 2.5 percent. Siltronic, in which Wacker has a stake of more than 30 percent, is about to be bought by the Taiwanese Globalwafers. As with the sale of shares in 2017, the book profit is likely to remain largely tax-free this time, according to Commerzbank’s assessment. Wacker Chemie considers Globalwafers’ bid of 125 euros per Siltronic share to be appropriate. The titles shot up 7.6 percent to 122.20 euros.

One market participant rated Gerresheimer’s prospects positively. The company announced good quarterly figures in the Börsen-Zeitung and also said that the trends in medical technology could push the key figures to a different level in the medium term. “Gerresheimer is one of the winners of the pandemic,” said one market participant. First of all, the company will benefit from the upcoming vaccines through its glass container production. The titles gained 2.4 percent.

The forklift manufacturer Kion has the purchase price for new shares set at 62.00 euros per share as part of its capital increase. This corresponds to a discount of 10.7 percent on the volume-weighted average price of the share in Xetra trading in the period from the start of the subscription period on November 20, 2020 to the close of trading on November 27, 2020. For the Kion shares it went 8.1 percent to 64.44 euros.

Vestigo’s entry into Corestate did not go down well on the stock market. The Corestate share lost 9.4 percent. In retail there was talk of open questions. It is unclear what happened to the shares held by shareholders Norbert Ketterer, Sandra Ketterer and Yannick Heller. As one participant noted, the participation of the shareholders would have amounted to almost 25 percent. Vestigo only hold 9.9 percent. The remaining pieces may have been placed on the market. The entire Board of Directors of Corestate has since resigned.

The best startup 2020 of the Trending Topics Community is … Bitpanda! 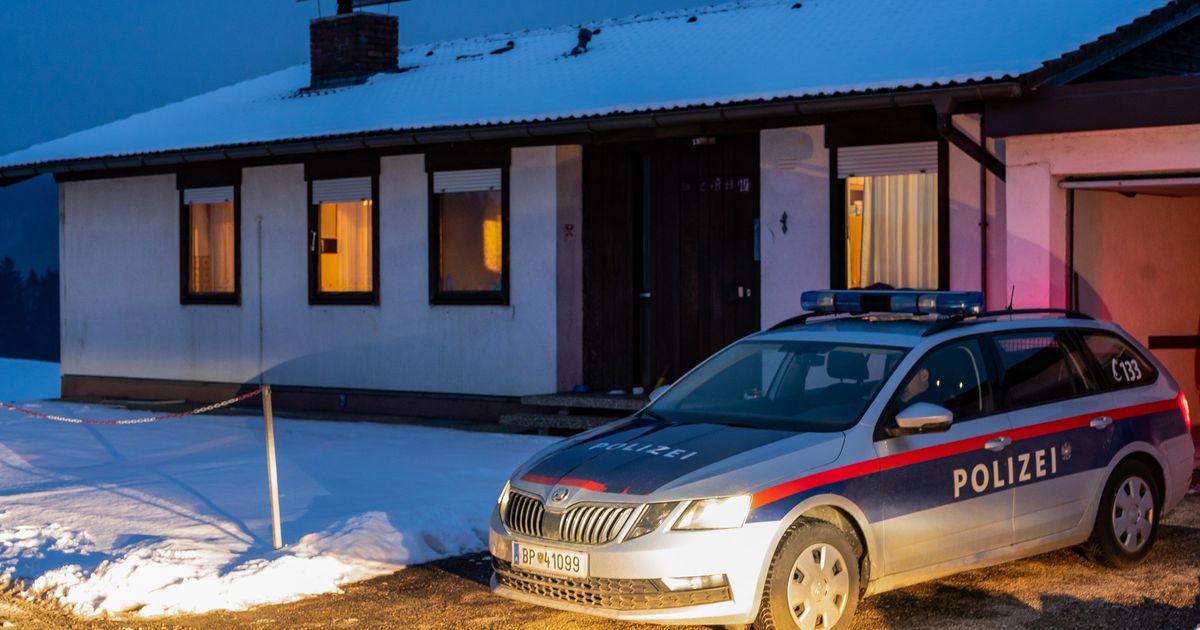 Woman murder in Upper Austria: hatred of wife as a motive

These measures apply from today – Switzerland is entering the second lockdown

Siegfried and Roy: Who cares about your white tigers now – people

Relief after the corona vaccination: “As if a …

Does Spain have the second corona wave under control?

Ikea hammer after 70 years: Millions of households will notice the...

America is fighting the doldrums and fascists