The documentary “We build up” on ZDF shows the German post-war period in private film recordings. The bomb rubble is cleared away with a defiant spirit of construction – Stuttgart and other southern German locations can also be seen in the pictures.

Stuttgart – Johann Peter Mettenleiter is a pastry chef, his café was a good address in Stuttgart. Now he and his family are standing in front of a mountain of rubble on the old Friedrichsplatz, as the corner of Friedrichstrasse and Kronenstrasse was once called. But everyone, old and young, has shovels in their hands and uses them like others in the bombed-out post-war Stuttgart. The only difference was that the Mettenleiters had a narrow-gauge camera running and their recordings were preserved. You can see them in Jörg Müllner’s three-quarters of an hour documentary “We build up!”, Which shows the post-war period in amateur films and is shown on ZDF this Tuesday at 8:15 pm.

The rubble around the Mettenleiters and the devastation on other recordings, for example showing Stuttgart Central Station, which was badly damaged by air raids, make it easy to understand why the Federal Republic of Germany initially wanted to know so little, beyond all reflection on what would have been morally good and right from their recent past. There were certainly feelings of guilt involved, the risk of incriminating oneself and sometimes being uneducable.

A café as an act of strength

But then this enormous task loomed up in front of you, this real and figurative mountain of rubble that had to be cleared away. And then the construction work started. There are also pictures of how the proud Mettenleiter family reopened their café in the new building in May 1948: there is always a residual inexplicability of such feats of strength, the question of the energy reserves of this generation.

Jörg Müllner has already presented several documentaries in which private recordings told of the Third Reich and the war. In this sequel, too, the most surprising thing is the color photos, which have a very immediate effect on us. After all, we learned to read black and white as a signal for “completely different times”. There are pictures from Cologne, Dresden and Krefeld, but a lot of the material comes from southern Germany, from Bad Reichenhall, Schönaich and Stuttgart.

Most moving is the story of Johann Bruecker, a Danube Swabian who emigrated to the USA in 1907. Bruecker developed one of the first electric razors, the Shavemaster, became wealthy and traveled to Germany in 1953 to find and help his displaced family on their feet. The already over 70-year-old was, beyond the fate of his own relatives, so touched by the situation of the displaced that he established a foundation and built houses for those still living in emergency shelters.

In the USA, however, his license income dried up. Bruecker became impoverished through his commitment and died penniless in 1965. A few of the recordings show him in moments of happiness: When a street is solemnly named after him, he exudes so much pride, emotion and yet also humility that one is once again amazed at what a few meters of cine film can hold.

VfB Stuttgart: Mislintat the top commitment for Rummenigge! Europe in there too 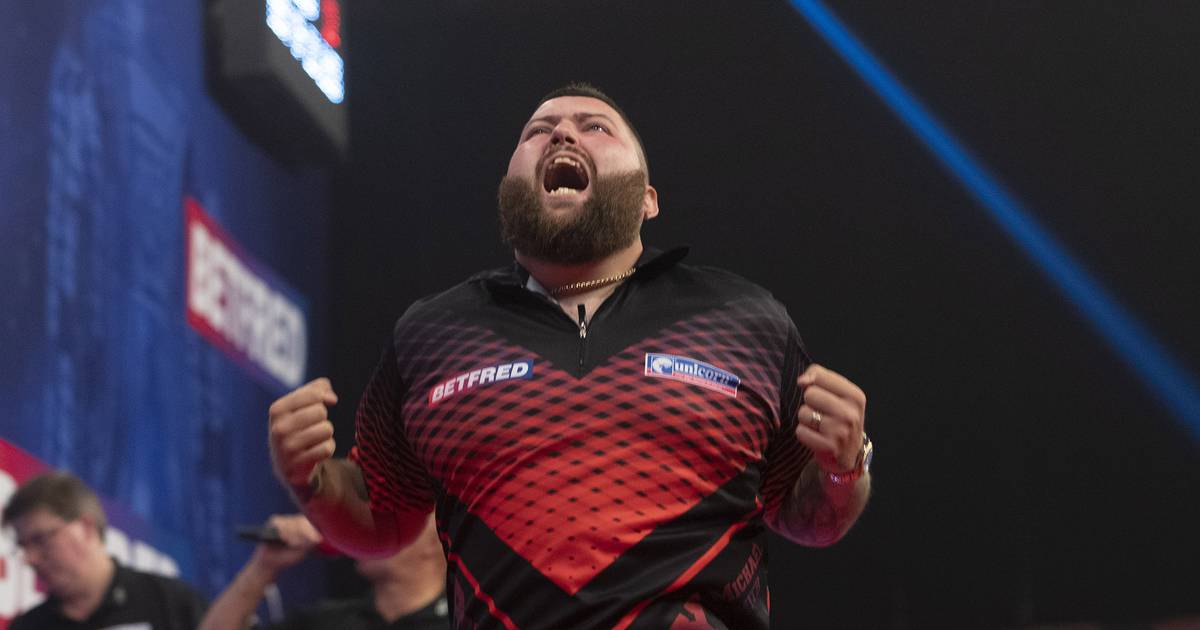 The second round of vaccinations has started in Vienna