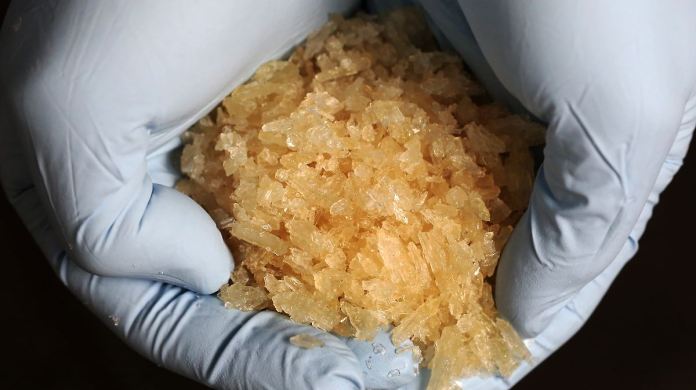 The notorious Golden Triangle is not far: In Malaysia, the coast guard is chasing a suspicious boat. When it is stopped, officials find 130 bags of crystal meth. The sales value exceeds 20 million euros.
In Malaysia, the Coast Guard seized a record amount of crystal meth. The head of the authorities Zubil Mat Som told the AFP news agency that 2.12 tons of the drug were found on a boat in the north of the country. “It is the largest seizure in the Coast Guard’s 15-year history.”

There was a chase between the coast guard and a suspected boat off the island of Penang on Wednesday. A 26-year-old suspect was arrested. When the boat was checked, 130 sacks of methamphetamine were found – disguised as Chinese tea.

According to the Coast Guard, the drugs have a sales value of more than 21 million euros. It is believed that the intercepted shipment was smuggled through the so-called Golden Triangle in the border region between Myanmar, Laos and northern Thailand and was destined for neighboring countries. Dealers there could obtain higher prices than in Malaysia.

The Golden Triangle is one of the most important drug hubs in Asia. In Malaysia, laws provide for the death penalty for convicted drug smugglers.

Fractions stand together: the district advisory council is fighting for a...

Moderna wants to apply for approval for vaccine in EU –... 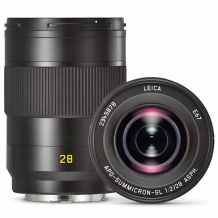