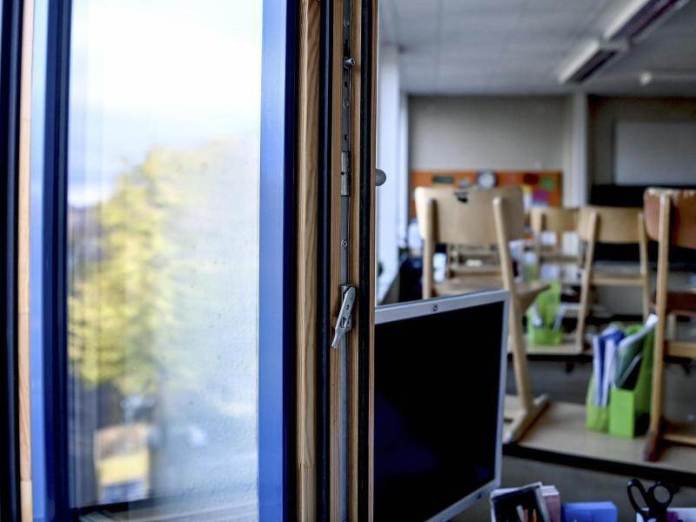 Initiative warns of dangers for children during Advent

Berlin (dpa) – In many primary schools, school bells that were switched off during the Corona crisis have been reactivated due to the ventilation recommendations. That said the chairman of the primary school association, Edgar Bohn, the German press agency.

“In many elementary schools, the bell was largely out of order. In many cases it has been put back into service and now rings for 20-minute ventilation. ”

The Federal Environment Agency had recommended that schools regularly ventilate every 20 minutes for around five minutes in order to reduce the risk of infection. Especially now in winter, it becomes uncomfortable in many classrooms. Unfortunately, some children are still not dressed appropriately, said Bohn.

“The flow of lessons is not necessarily promoted by the ventilation during class time,” added the former primary school principal. The ventilation is not so disturbed when children work independently in free forms of instruction. In general, according to Bohn, the lessons at the elementary schools are “relatively calm and regulated” within the framework of the corona-related restrictions. In Germany there are around 15,000 primary schools with 2.8 million students.

The federal states had agreed that in the event of high numbers of infections in a region, additional measures would be taken from the higher classes onwards in order to reduce the numbers again. For example, so-called alternating lessons are possible – half of the class learns at home, the other half at school. In elementary schools, face-to-face teaching should be maintained where possible. The background is also statements by scientists that smaller children contribute little to virus transmission. According to the Robert Koch Institute, the risk of corona diseases and transmissions increases with age and equals that of adults between 13 and 15 years of age.

According to the chairman of the primary school association, the topic of Corona must be taken up again and again in the classroom. “The spectrum ranges from very anxious children to those who are not aware of the invisible threat and who have difficulties finding their way around with restrictions,” said Bohn.

He criticized school policy and the digital equipment of primary schools. Nothing essential has changed in terms of technology. For example, video contacts with children who are infected at home or in quarantine are not made because devices are missing or the Internet connections are too weak. The time in summer until school starts was also largely unused. “There were hardly any considerations or model plans as to how schools could prepare for the expected second wave. Consequently, it depended on the individual school how it prepared itself for possible scenarios. ”

On this day the mass tests for everyone start in Vienna...

Germany versus Spain: a foray into history

OnePlus Watch will also be revealed on March 23rd 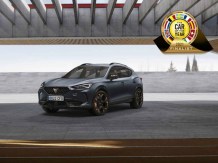 The CUPRA Formentor is in the final Turned off the way home | Nachrichten.at