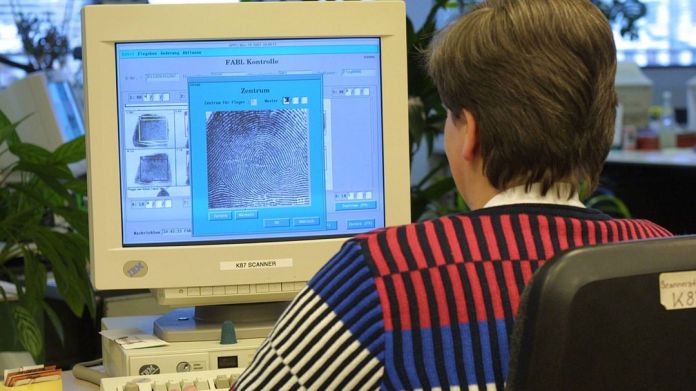 Wiesbaden. From the point of view of the Federal Criminal Police Office (BKA), the EU directive on the use of passenger data has developed into an important instrument in the fight against terrorism and serious crime.

Since August 2018, the application has led to the successful implementation of 2,113 personal search measures and 242 arrests in Germany alone, the BKA announced on request.

According to the BKA, for example, last May a man was arrested with the help of the passenger data information system who was able to prove that he had obtained images of child abuse as a gang. He had therefore commented on the exact dates of a stay in Thailand in a chat.

By comparing them with passenger data, the police also found clues about an impending date on serious sexual abuse of an infant, which could have been prevented. As a result, the child’s father was also arrested.

Members of a cross-border drug gang were also identified and arrested through the use of the database. They are said to have made and sold crystal meth. In the Netherlands, the police discovered a drug laboratory on a horse farm. Five perpetrators were caught in Berlin after a handover.

Last August, the federal police were also able to arrest an air traveler who was posted for extradition to Croatia on suspicion of crimes against humanity while transferring in Frankfurt am Main. The passenger who wanted to fly from Chicago via Germany to Belgrade would not have been identified as a transit passenger without the new procedure.

Data can be given to authorities at home and abroad

The EU directive stipulates that airlines must transmit a large amount of personal data on all passengers on all flights from the Union to third countries and from third countries to the Union and that these are stored for five years.

Data can be passed on to other authorities at home and abroad. These measures are intended to combat terrorism and serious crime.

During the implementation, Germany had expanded passenger data processing to all intra-European flights. At the end of March, according to the BKA, data on 632 flight routes from 54 aviation companies were automatically compared with the wanted database.

Egyptian spy in the press office

According to the Federal Ministry of the Interior, it is known that Egyptian secret services are active in Germany.

Due to the corona pandemic, the number of flight connections then fell sharply.

Universities – Stuttgart – Greens and CDU only formally agree on...

Metro Exodus: Enhanced Edition as an update for PC and next-gen...