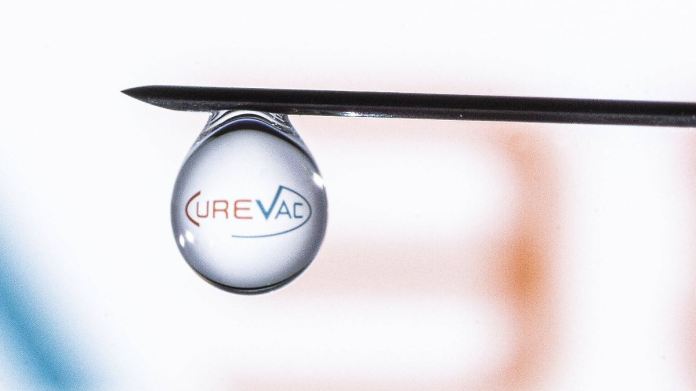 The German biotech company Curevac is one step further on the way to getting its corona vaccine approved. According to the company, the Phase 3 clinical trial, which is relevant for approval, is now starting with around 36,000 participants.
The Tübingen-based pharmaceutical company Curevac has started testing its corona vaccine candidate as part of a phase 3 study on thousands of test subjects worldwide. “We expect that this study will also demonstrate the effectiveness of our vaccine in preventing Covid-19 infection and thus combating this pandemic,” said Curevac boss Franz-Werner Haas. The EU Commission had already signed a supply contract with the company for an initial 225 million vaccine doses in November.

According to the company, the vaccine candidate is now to be tested on 36,000 volunteer subjects as part of the global phase 3 study. The effectiveness and safety of the drug will be checked. Half of the subjects received the vaccine, the other half a placebo.

Curevac is one of numerous pharmaceutical companies around the world working on the development of a corona vaccine. They rely on different procedures. Like the German competitor Biontech, Curevac works with an active ingredient based on so-called messenger RNA. The synthetically produced messenger molecule stimulates the formation of a virus protein in the body. This triggers an immune response that is supposed to protect people from the virus. In contrast to conventional vaccinations, in which the active ingredient is cultivated using viruses over several months and then injected in a weakened form, the mRNA vaccine does not use living pathogens and cell cultures. This is intended to reduce possible security risks.

In contrast to some vaccine candidates from other companies, some of which have to be stored at temperatures of up to -70 degrees, the Curevac vaccine remains stable for at least three months even at refrigerator temperature.

Some of the vaccine candidates from other companies are more advanced. An active ingredient developed by the Mainz-based pharmaceutical company Biontech and its US partner Pfizer has already been approved in the USA, Great Britain, Canada and other countries. The examination is still ongoing in the EU.

Is the “wedding at first sight” shitstorm over for Lisa?

Again more new infections than a week ago