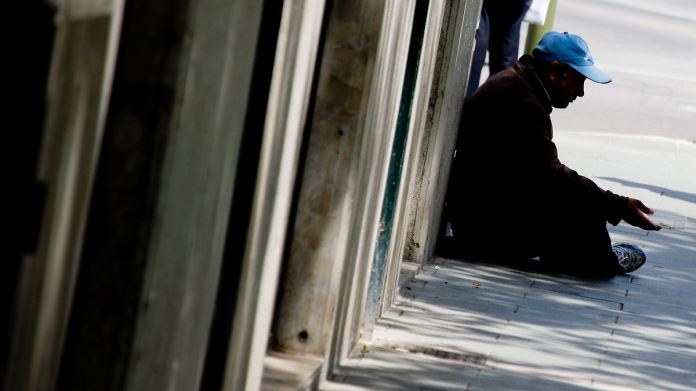 The Corona crisis in Spain hits the Balearic Islands particularly hard. The popular holiday island of Mallorca in particular lives almost exclusively from tourism. But in the pandemic, the guests stay away. Many islanders are now dependent on food donations.
Social hardship on Mallorca has increased dramatically in the wake of the corona pandemic. On the Spanish holiday island, the demand for aid has never been as great as this year, reported the regional newspaper “Diario de Mallorca” on Sunday. This is also evident from reports from employees of the Red Cross, it said.

The paper quotes the coordinator of the medical aid organization responsible for the Mediterranean islands, Juana Lozano, with the information that in the first ten months of the current year alone, around 52,000 aid packages with food as well as hygiene and cleaning items had been distributed. In the whole of 2019 there were 11,000.

According to media reports, the queues in front of the boards in the Mallorca capital Palma, but also in other areas of the island, are getting longer and longer. The homeless and residents of problem areas no longer make up the majority of the needy. Many retirees and middle-class families are now also affected.

The Balearic Islands have the highest Corona numbers in Spain

The Corona-related travel restrictions have hit the Balearic Islands and the Canary Islands hard in Spain. Tourism, which is responsible for around 35 percent of national income in both regions, experienced a slump. In the Balearic Islands, for example, the number of foreign visitors between January and October fell by more than 87 percent compared to the same period in the previous year, according to a recent report by the INE statistics agency.

An improvement in the situation is not in sight – especially since the Balearic Islands now have the worst corona numbers in all of Spain. Most recently, the number of new infections per 100,000 inhabitants climbed to 463 within 14 days, despite strict restrictions on freedom of movement and assembly, according to the Balearic health authorities in Palma. That’s 40 percent more than a week ago.

More than 33,000 infections have been detected in the Balearic Islands since the outbreak of the pandemic. 457 people died on the islands with Covid-19. 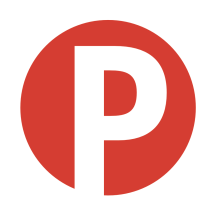 Due to corona mutations, new DFL rules for F95