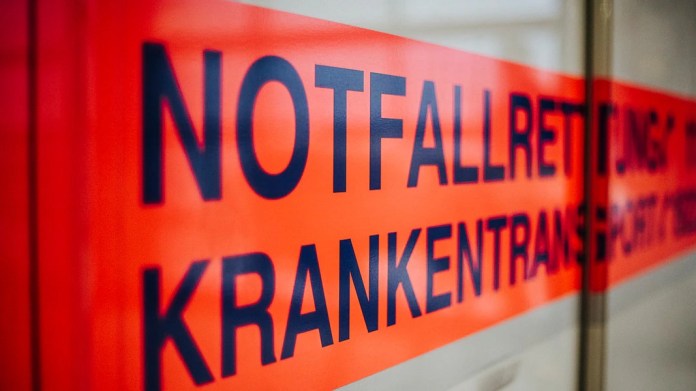 After an accident involving two vehicles, the A7 near Quickborn (Pinneberg district) is closed in both directions. According to initial findings, a pick-up truck ran into a car driving in front of it due to excessive speed. Both the driver of the van and the driver of the car suffered serious injuries, according to police. The woman’s passenger was slightly injured.

Liquid oxygen on the road

According to the police, liquid oxygen leaked from one of the vehicles. The oxygen was transported in a tank that was apparently damaged in the accident. That’s why the fire brigade is also on site.

The end of the full closure is unclear

According to the police, it is still unclear when the full closure of the A7 can be lifted. You can see how things are currently on the streets in the NDR traffic reports for northern Germany.

No culture shock despite Corona in Graz

The fear that the vaccine will be left – Vorarlberger Nachrichten

Berlin prison inmates are not allowed to sing at Christmas –...

Success for Meghan: newspaper has to report on its own court...

Call for help in a heated phase ?: Excitement about triage...

The Walking Dead is a laughing stock: the new spin-off sounds...