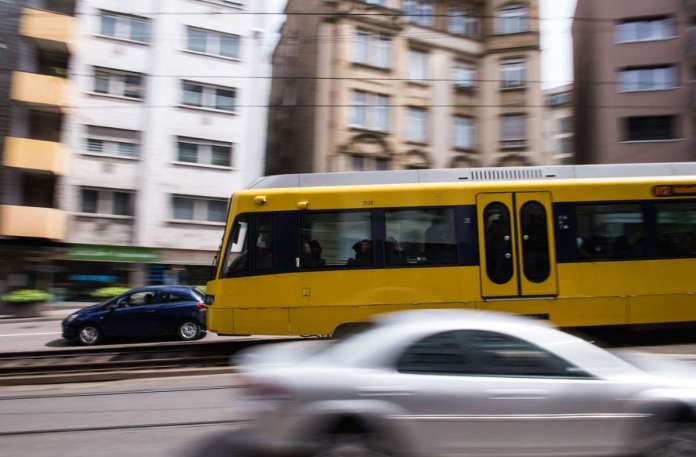 A 33-year-old driver is on the road in Stuttgart-Ost on Tuesday evening. When he apparently wants to cut in in front of a light rail in the area of ​​a narrow lane, a collision occurs.

Stuttgart-Ost – A 33-year-old Ford driver collided with a U4 light rail in Stuttgart-Ost on Tuesday evening. A parked Mercedes was affected. The damage amounted to around 30,000 euros and nobody was injured.

As the police report, the 33-year-old was on Hackstrasse in the direction of Stöckach at around 7.10 p.m. At the same time, the 38-year-old tram driver drove in the same direction. The accident investigators are currently assuming that the 33-year-old drove past the tram on the right to cut in before a narrow lane, but this failed, so that he collided with the U4 in the area of ​​the intersection with Schwarenbergstrasse.

After the collision, the Ford crashed into a Mercedes that was parked on the right-hand side of the lane.

US actress infected early: Rosie Perez had Corona – a year...

These Samsung phones get Android 11

Rush to the FFP2 masks in Frankfurt

Austria still believes in the champions group: “We are looking up”...

The DSDS candidates are really looking forward to Thomas Gottschalk in...