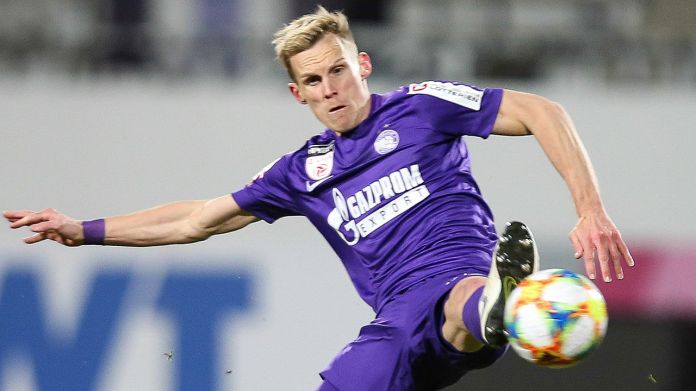 Even apart from the upcoming departure of Stefan Maierhofer, a lot is happening in the player sector at Admira.

According to “Krone”, the Südstädter are facing the obligation of Thomas Salamon, so the solution for the left-back would be a routine one.

The 31-year-old is an old friend for sports director Franz Wohlfahrt, the two of them already worked together at Austria. From January 2014 to summer 2019 Salamon was under contract with the distribution group. Before that, the Burgenlander played for Mattersburg and Grödig.

After his departure, Salamon landed after a stopover at SV Horn in January 2020 in Lithuania at FK Suduva, for whom he scored two goals and one assist in 18 league appearances. He was also on the field in both the CL and EL qualifiers.

Nikola Pejovic will no longer be part of the Admira squad in spring. The central defender signed in the summer did not get a single use.

Proof of trust: LASK extends with Marko Raguz until summer 2024

PS Plus: March 2021: Download Final Fantasy VII Remake and other...

Russian Museum exhibits World War I alligator that broke out from...